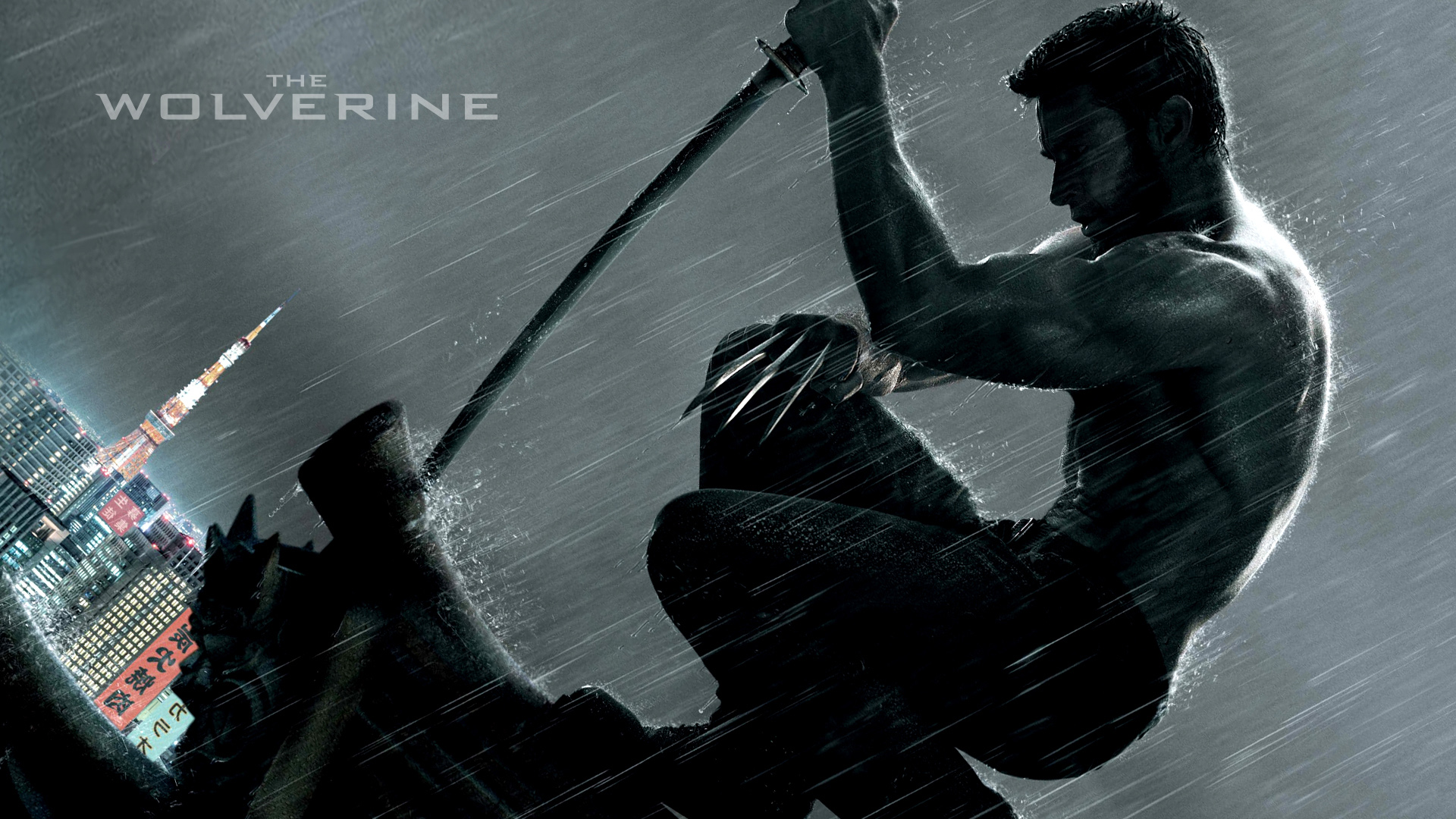 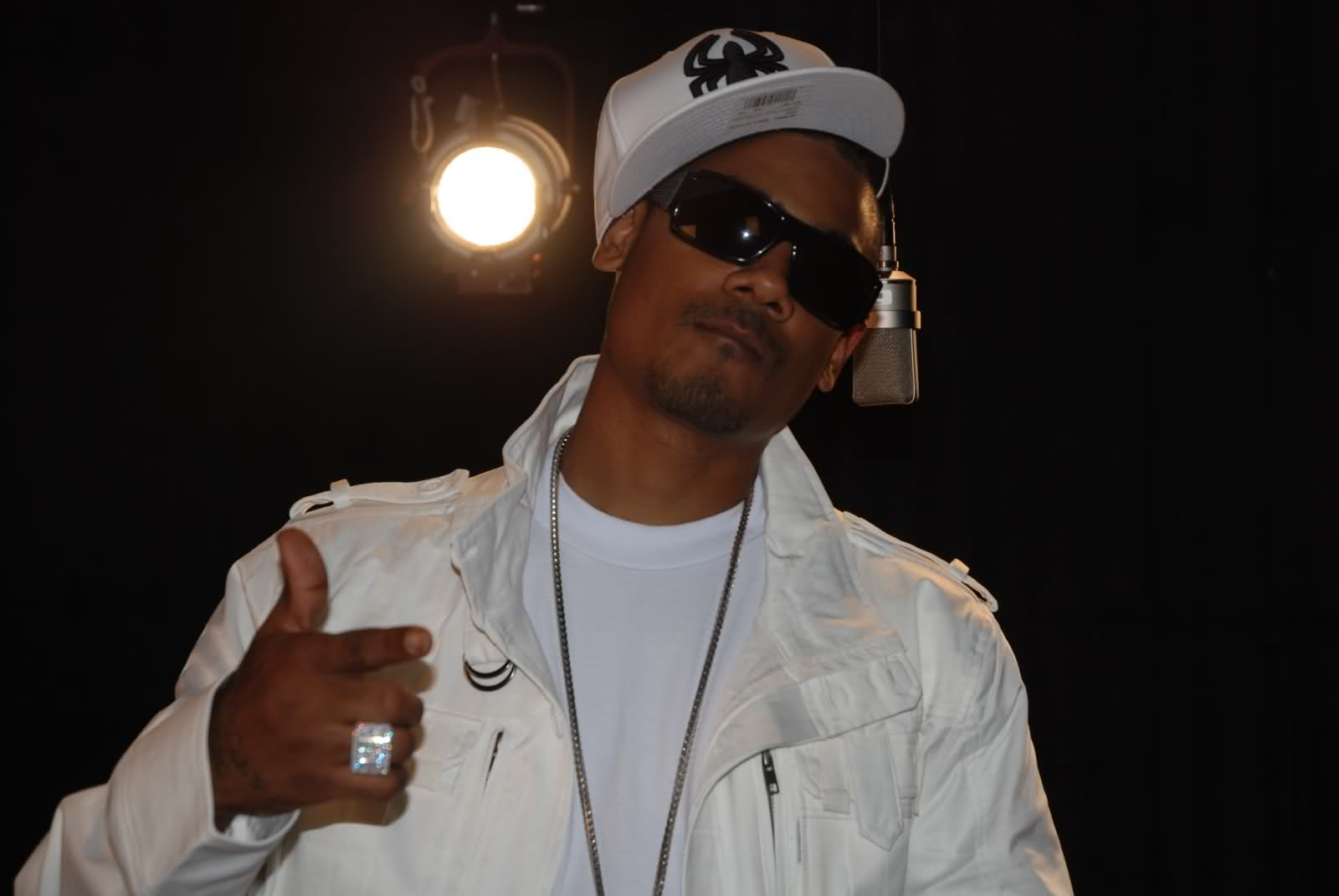 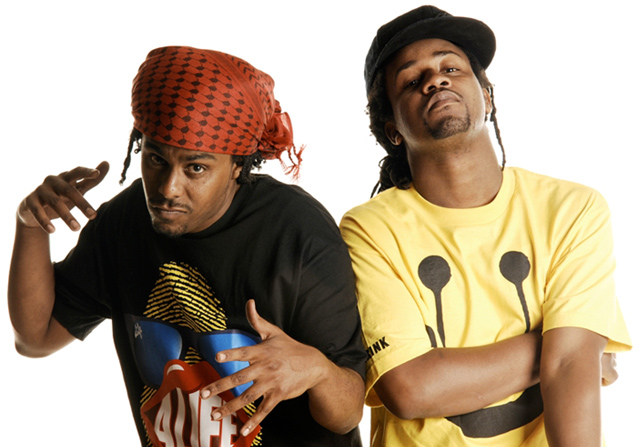 Diafrix have released a clip for their track Throwback featuring Barry Southgate. The track is taken from Diafrix’s album Pocket Full Of Dreams which is out NOW!

Heading over the Pacific we land in Los Angeles with newbie 2Eleven who has jumped on Drake’s 5 AM instrumental for his version. In the video, the rapper posts up in the studio and spits some tight bars.

2Eleven is gearing up for his upcoming mixtape, titled The Yung.

Finally, new footage of The Wolverine has been released via Cinemacon. Featuring Hugh Jackman and some shots of The Silver Samurai.