Vin Rock is officially FIRED from Naughty by Nature, Dissed by Treach 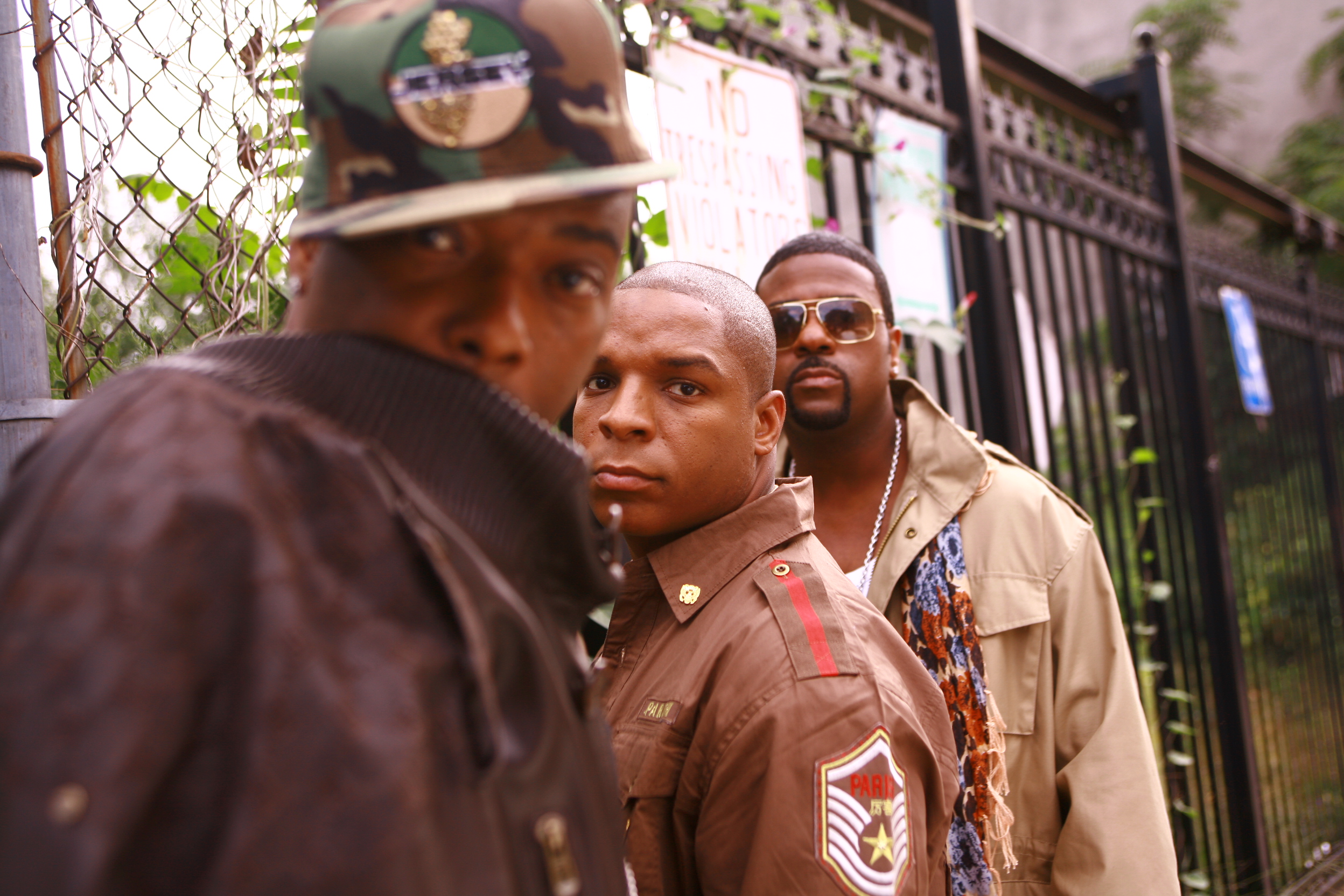 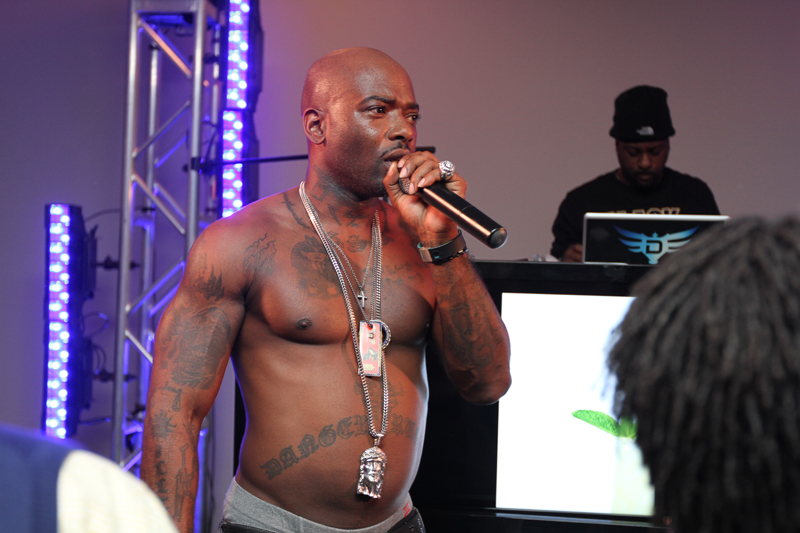 It’s safe to say that the relationship between the members of Naughty by Nature has been rocky at best for the past few years. Now, it appears things have finally boiled over. After a week of increasing rumours about a rift within the group, rapper Treach took to twitter to publicly FIRE fellow bandmate Vin Rock. As he so eloquently put:

Says it all, really.

A few hours after releasing the tweet and fervently standing by what he said, Treach sat down with the people of AllHipHop.com, going on to claim that fellow lyricist Vin Rock has had his lyrics written for him over the years.

“If you see any of our albums, it says ‘written and produced by Naughty By Nature.’ Because, homie you, [Vinnie], was somebody that was over there beat-boxing and break-dancing and any lyrics you had anywhere, was written for you.

Of course it all stems from ego. After Vin Rock responded saying that “You can’t fire an owner.”, Treach proceeded to call him out on thinking he’s bigger than the group in general.

Don’t never get larger than the group. The producer and the writer of the group are always like ‘we, we, we,’ not ‘me, me, me.’ Even if you don’t do shit, we gonna make sure you taken care of for the rest of your life.” He continued, “How dare you ever play like you bigger than the group, or [call yourself] the owner? [You’re] the boss or you the shot-caller. Or you’re anything else other than what the fuck you are—which is a nigga that needs to be enjoying the fucking ride.”

Keep in mind that these guys are touring together right now. However, if the word of Treach is to be trusted, they haven’t spoken properly off stage in about 3 years.

“Me and Vin haven’t really spoke in like two years, and do more than 100 shows a year-on the same stage.”
Following the interview, Treach proceeded to release a diss song aimed at Vinny, entitled “Tall Midget”. You can hear the song here and check Treach’s interview with AllHipHop here.