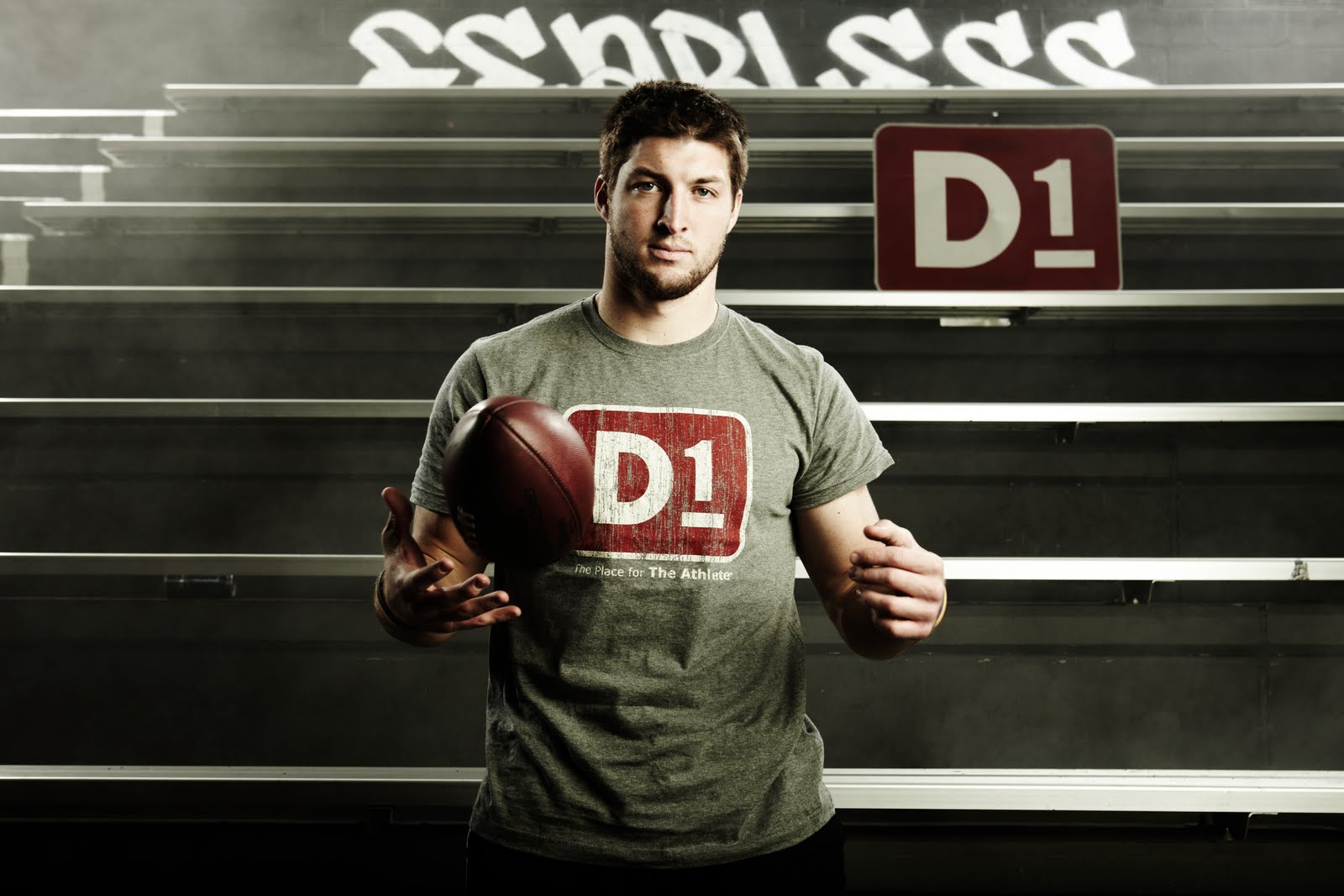 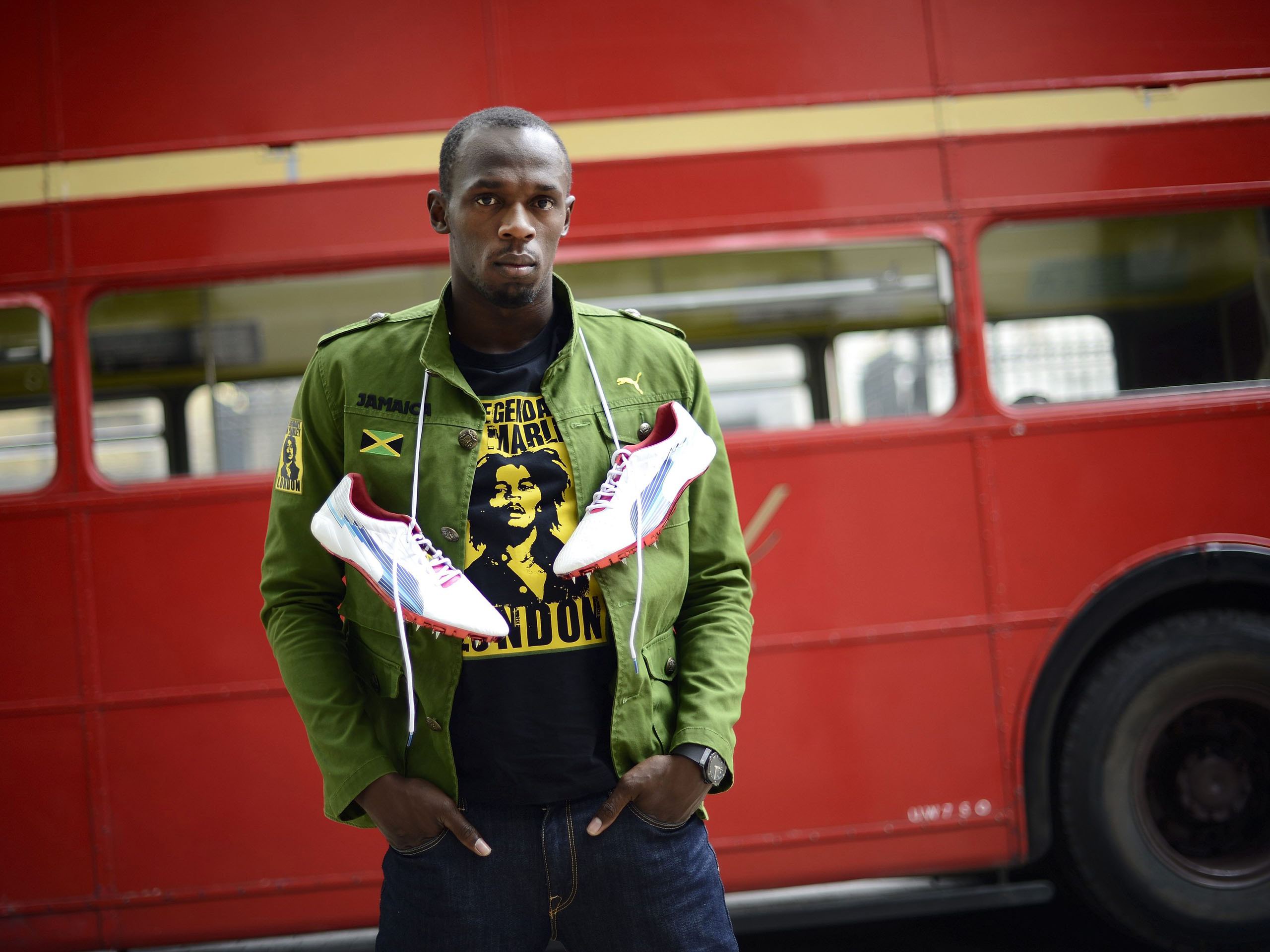 Tim Tebow has topped Forbes’ 2013 list of ‘Most Influential Athletes’, beating out the likes of Peyton Manning, Usain Bolt and LeBron James (top 10 below).

The skilled quarterback lands at #1, Olympic swimmer Michael Phelps comes in at #2, track runner Usain Bolt hits #3, and the injured MLB star Derek Jeter is at #4.

Conducted by Nielsen and E-Poll Market Research, the rankings are determined by an ‘influential’ percentage, an “awareness” percentage, and an “N-Score,” Nielsen’s measurement for a player’s endorsement potential.

“For a backup quarterback to be talked about so much is incredible,” says Stephen Master, senior vice president of Sports for Nielsen, which conducted the surveys over the past several months in partnership with E-Poll, a market research firm in Encino, Calif. “But it is the biggest market.”