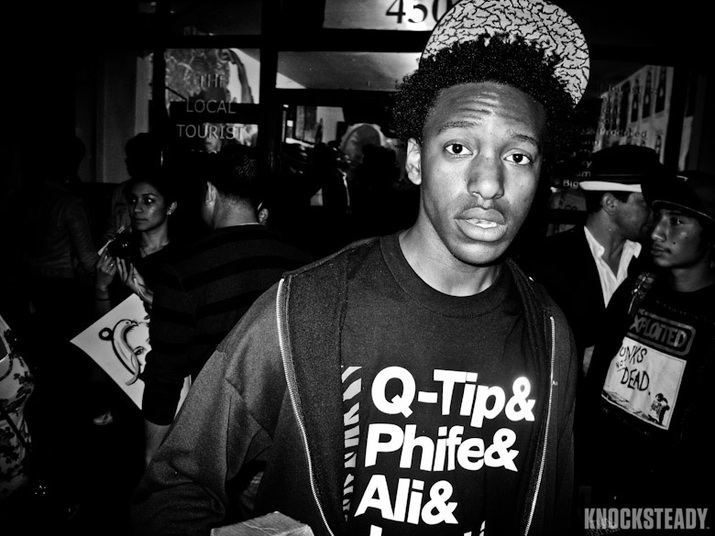 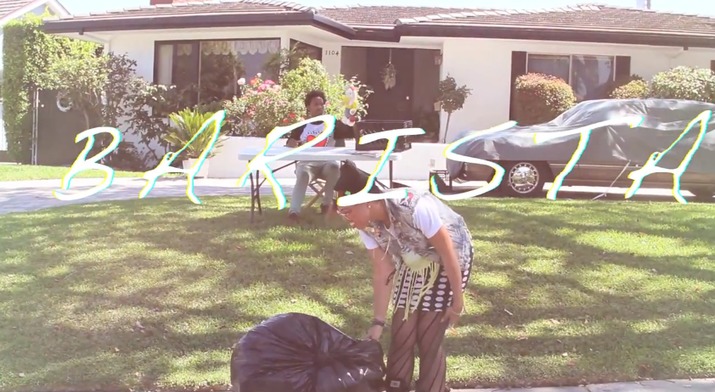 Last year Cali artist Versis, teamed with Brooklyn producer, Bagir-Ba, for their joint Barista. The 3-track EP was well slept on, and was free of visuals, until now. Co-starring OKP favorite Suzi Analogue and directed by CALMATIC, here’s the video for the EP’s title track.

I’ll let Versis explain: “Bagir & I hate(d) it. Suzi & her friend thought it was cute. Blu said: ‘it’s for the kids’ & advised I not put it out if I didn’t feel good about it…but – i’m letting it go for those that were asking about it & to kinda let go of the idea that it would be ‘completed’ to my liking.