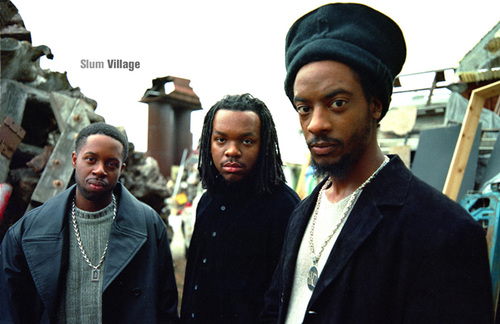 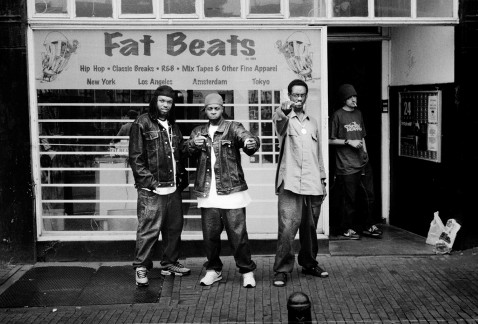 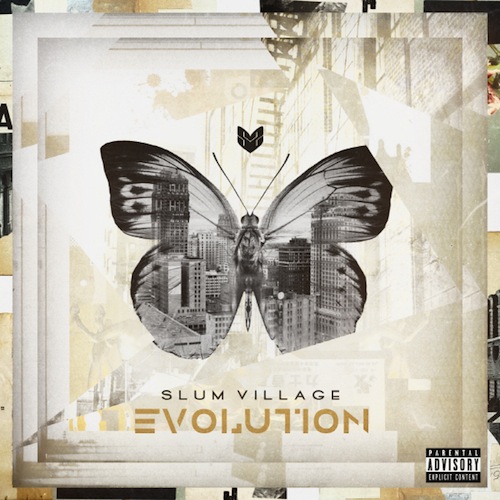 The Detroit, Michigan trio is set to follow up their 2010 project Villa Manifesto with the release of Evolution on June 25. The upcoming LP is set to be the groups 20th Anniversary project.

The evolved version of the group, now includes J Dilla’s brother, Illa J and Young RJ. The two share both microphone and production responsibilities on the upcoming album.

Evolution is the first official Slum Village album with this lineup. The 1990s group was formed by T3, along with J Dilla and Baatin, both of whom deceased in 2006 and 2009, respectively.

In an act of charity, the group has launched a campaign through Pledge Music to help raise money for the Lupus Foundation of America. Fans who pledge $10 will receive the opportunity to receive the Evolution album digitally, before anyone else. While, a donation of $6,800 will grant fans an opportunity to appear in an upcoming Slum Village music video.

Raheem Devaughn, Blu, Havoc, Jazzy Jeff, Big Pooh and more will be featured. As a treat for the fans, Slum Village shared a track that didn’t make the cut on Evolution.