Flo Rida Above The Law In Oz? 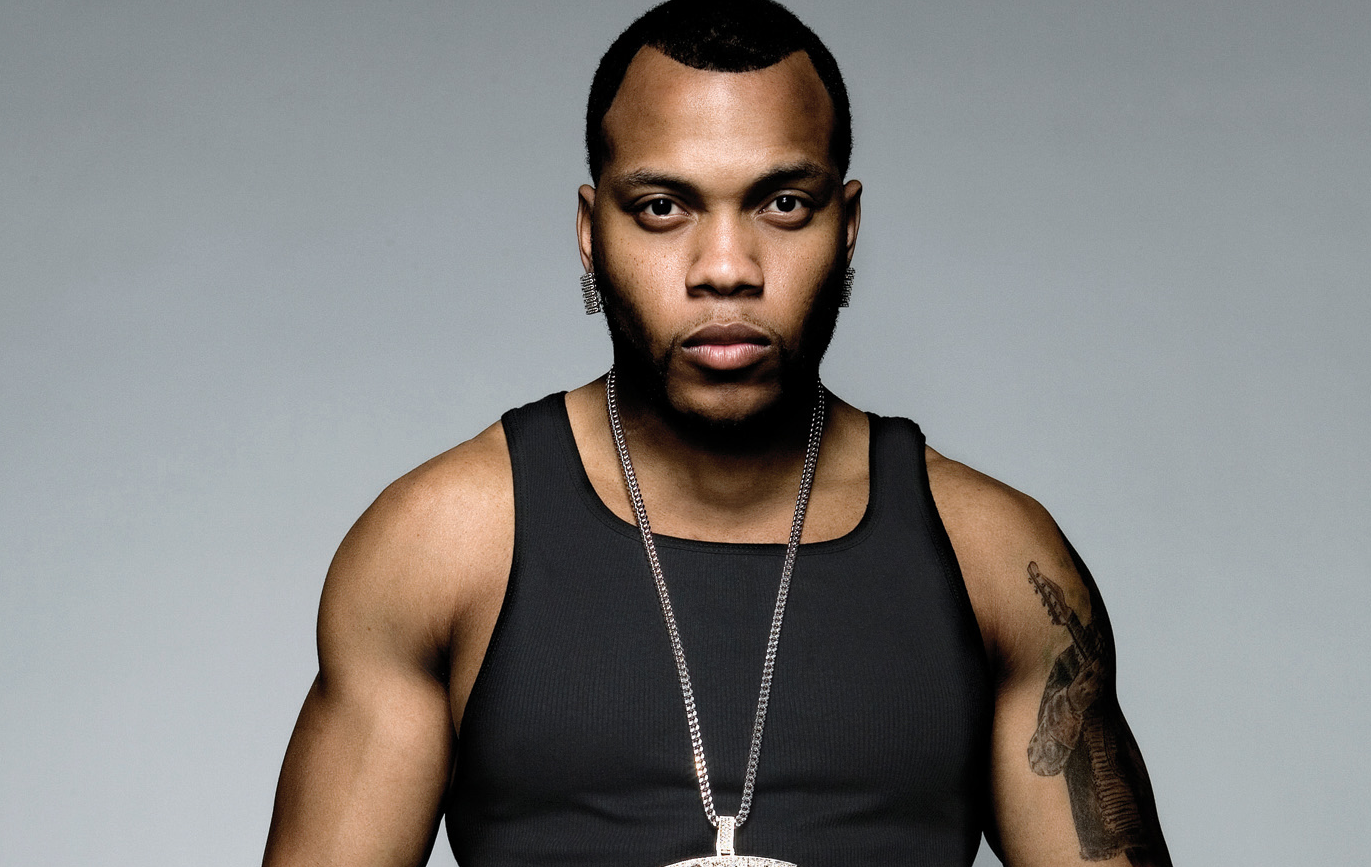 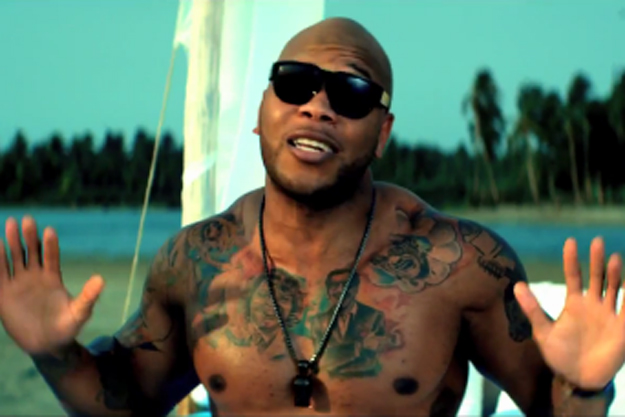 US douche err, rapper Flo Rida says he shouldn’t have to pay almost $400,000 for failing to appear at a music festival as the NSW court which ordered the payment had no jurisdiction over him at the time.

Many fans were angered at the $110-a-ticket 2011 Fat As Butter festival when the rapper told organisers he would not be performing minutes before he was meant to go on stage.

According to The Age, in August last year, Mothership Music concert promoter Brent Lean won his legal battle against the hip hop star for breach of contract. The NSW District Court ordered the rapper and VIP Entertainment and Concepts to pay $380,400 in damages and $37,745 in legal fees.

But in the Court of Appeal on Monday the rapper’s lawyer Nick Furlan said the NSW District Court couldn’t make a judgment against him because he may not have been in the state when proceedings began on April 13 last year.
“My client is an American resident who lives and works in America,” Mr Furlan said.

“There was no evidence that he was in NSW on April 13.”

The court famously allowed a claim to be served on him via Facebook because officials were unable to contact the rapper during his April 2012 visit for the Supafest tour and his Melbourne Logies appearance.

“Flo Rida has slept in and will not be able to make the concert,” organisers reportedly told the Fat as Butter crowd, which later lashed out at the promoters on social media.