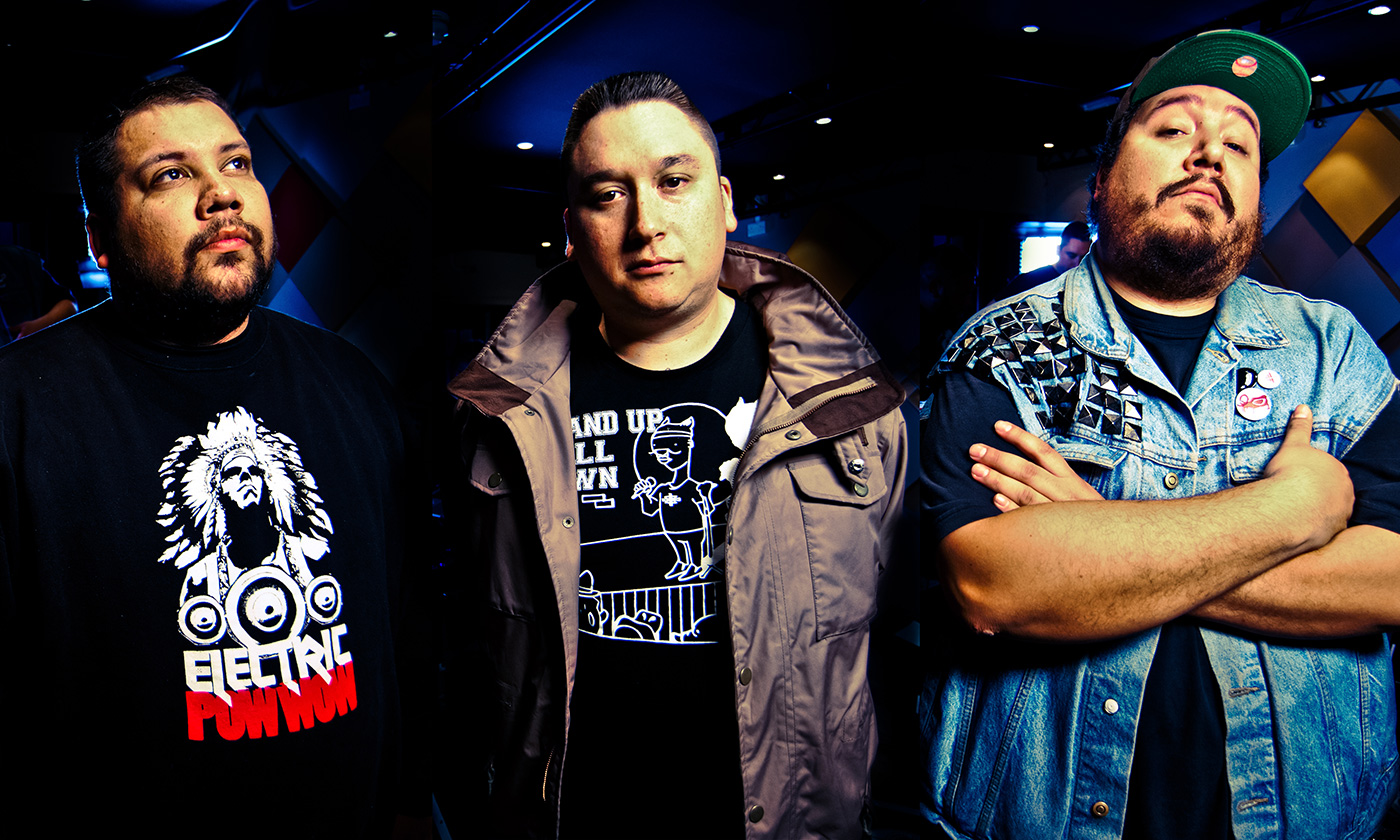 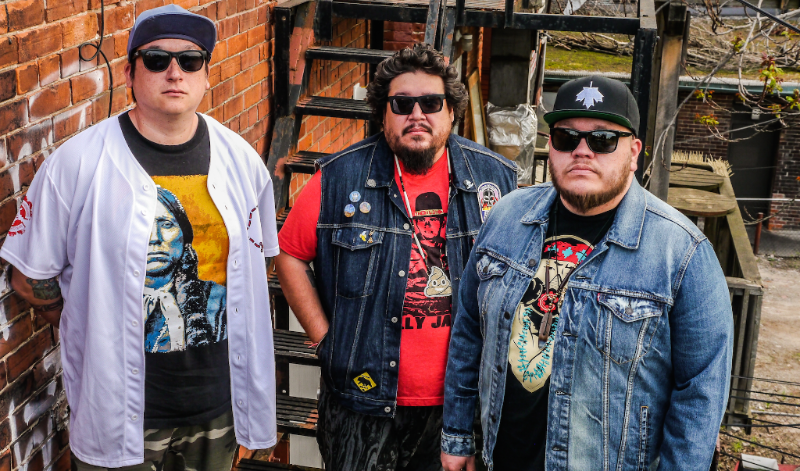 Hailing from Ottawa Canada, producer/DJ crew A Tribe Called Red, who are Ian ‘DJ NDN’ Campeau, Tim ‘2oolman’ Hill and Bear Witness, are gearing up to release their third studio We Are The Halluci Nation. To kick the release into gear is their video for R.E.D. featuring Yasiin Bey (formerly known as Mos Def), Narcy (Snippet) and Black Bear (a drum group from the Manawan Atikamekw Nation in Quebec).

The video is a visual representation of history being made, it’s the first time an Iraqi, an African  and the Indigenous of Canada are on one song and now video. A Tribe Called Red matches ferocious verses from Yasiin Bey and Narcy, as well as the thunderous rhythms of drum group Black Bear, with expansive shots dynamically edited together to showcase the artists’ assertion of cultural identity.

Produced by DAIS and shot in Cape Town, the video unveils a new chapter in the album’s narrative, centered around the emergence of the Halluci Nation and rooted in indigenous worldviews.

We Are The Halluci Nation out September 16th Worldwide