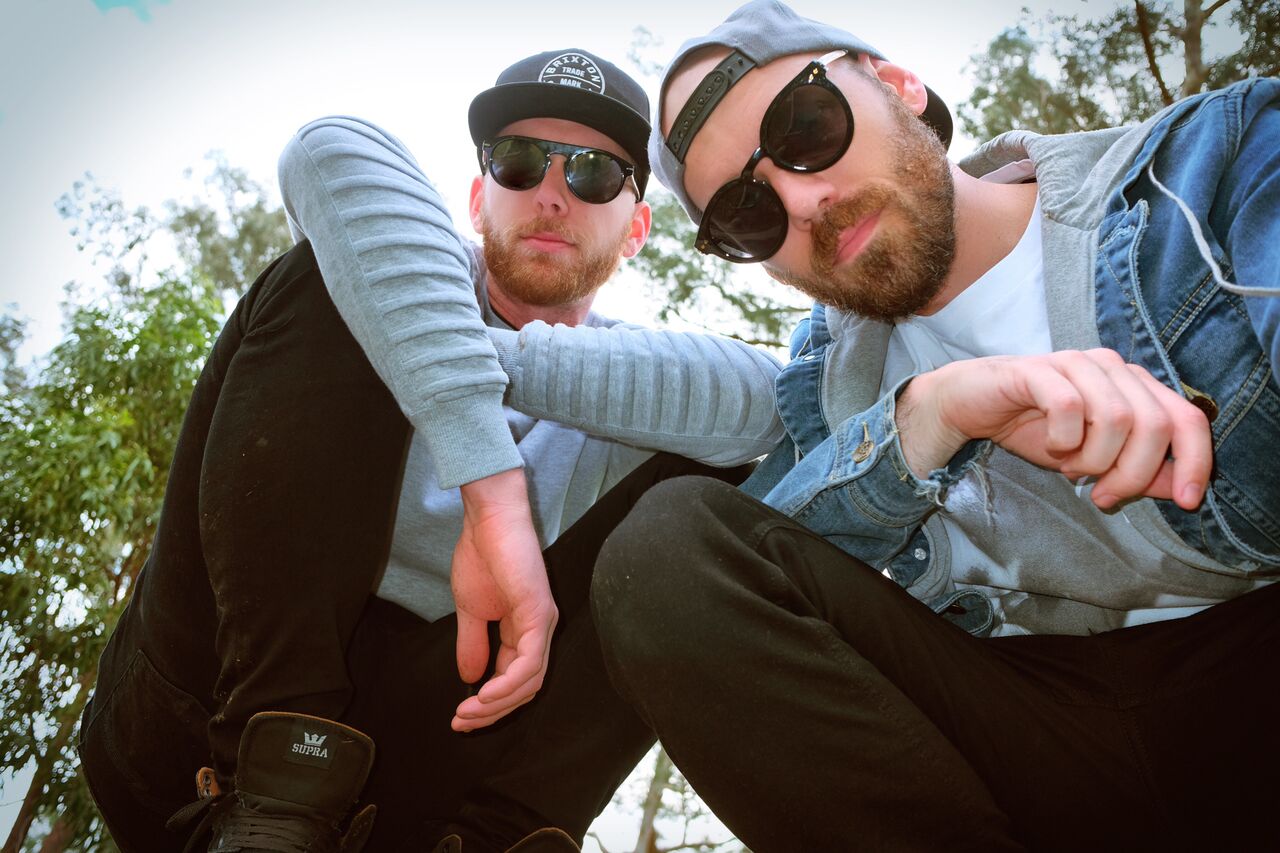 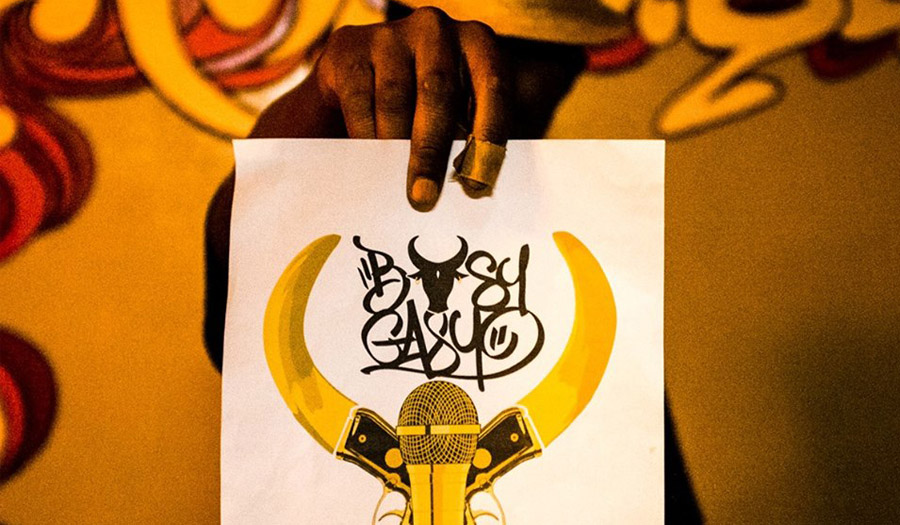 The two members who share very different backgrounds have been in the Melbourne hip hop scene for a long time. Patto has performed nationally and created tracks with artists such as Funkoars, Drapht, Illy and Briggs, and played at Big Day Out, Homebake, and MTV’s The Lair. Producer and vocalist Mill Bastard has toured Australia in various rock and punk bands, supporting artists like Delta Riggs, British India, Children Collide and Guttermouth.

The seeds of the joint project were planted when Grey Yard’s emcee Patto decided to apply for volunteer work in Madagascar, knowing there was an avenue to create a difference through the relatively unknown music culture of the country. Together with Mill, they reached out to Madagascar’s largest hip hop group Basy Gasy about the prospect of a special music collaboration to raise money for global hunger.

A 15 piece hip hop outfit that creates conscious music in both Malagasy and French languages, Basy Gasy’s music focuses on social awareness and the struggles of their country. Excited about the opportunity to give Madagascan music an international platform, as well as their passion for humanitarian work the band came together with Grey Yard to record  Freedom.

AUSTRALIA MEETS MADAGASCAR TO MAKE A DIFFERENCE WITH MUSIC

Recorded both here in Australia and Madagascar, Freedom mixes modern hip hop elements with traditional Malagasy sounds, and with lyrics spoken in three different languages the song discusses the struggles of both social and environmental issues in developing countries. Grey Yard have set up a GoFundMe page with all proceeds raised being donated to the World Food Programme, which is the largest humanitarian agency fighting hunger.

For more information on the project please visit the GoFundMe donations page:
www.gofundme.com/greyyard