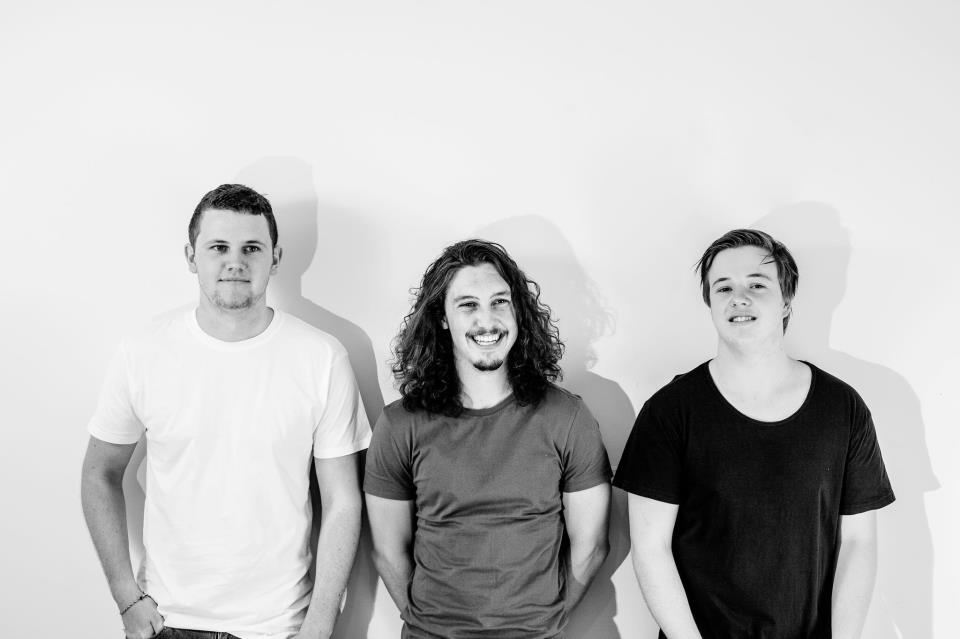 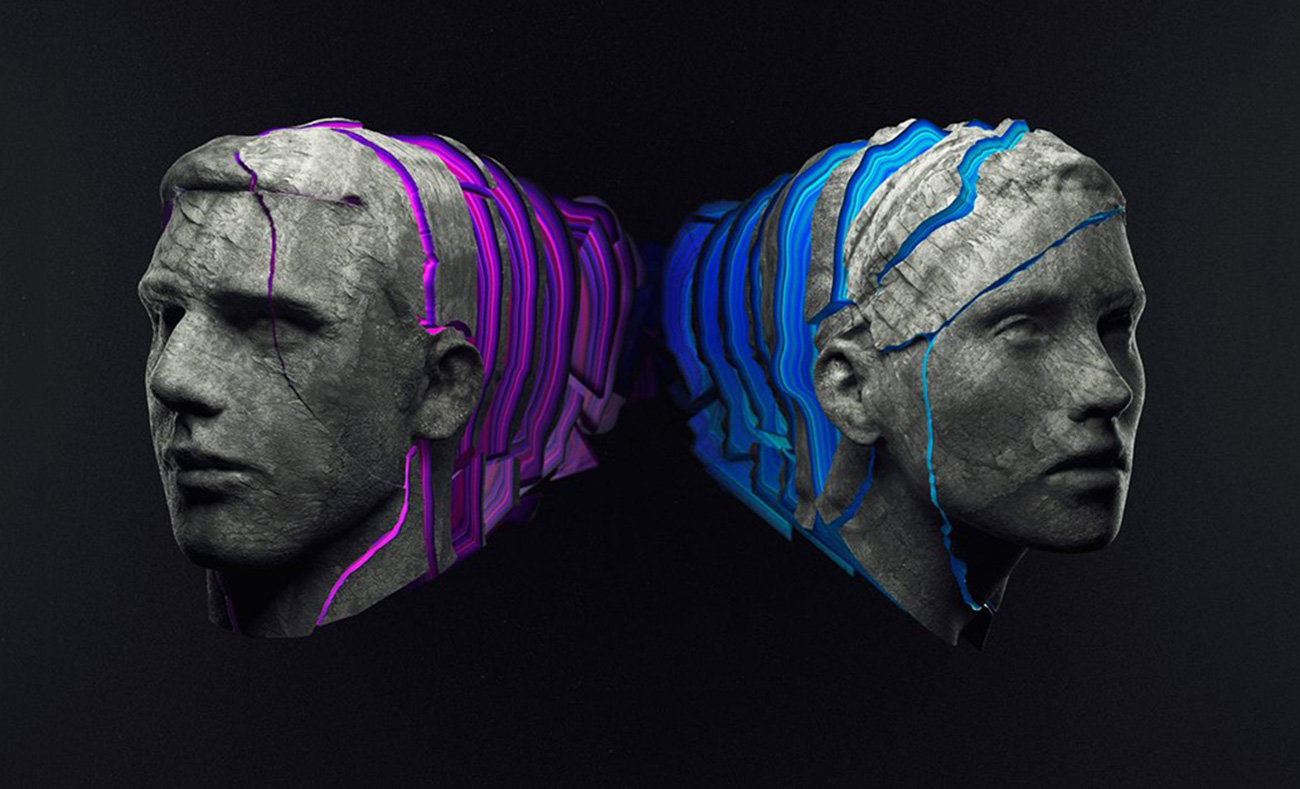 SAFIA’s debut album Internal is set to drop on the 9th September and ahead of the release the electro-soul outfit have released a new video for most recent single, Over You. The group has also announced breakout producer, Running Touch and house duo, Set Mo as supports for the band’s biggest Australia and New Zealand tour to date, kicking off 23 September in their hometown of Canberra. The cinematic clip is a surrealist visualisation of the haunting effect a broken relationship can leave behind.

Having played capacity venues around the world, SAFIA have supported Lorde and Disclosure, performed at Splendour In The Grass, Falls Festival, Groovin the Moo, Field Day, The Great Escape (UK), Primavera Festival (SPAIN), SXSW and more, and now have This That, Southbound and Beyond the Valley to look forward to.

Tickets on sale now via www.safia-music.com