NBA Preseason To Kick Off In Turkey 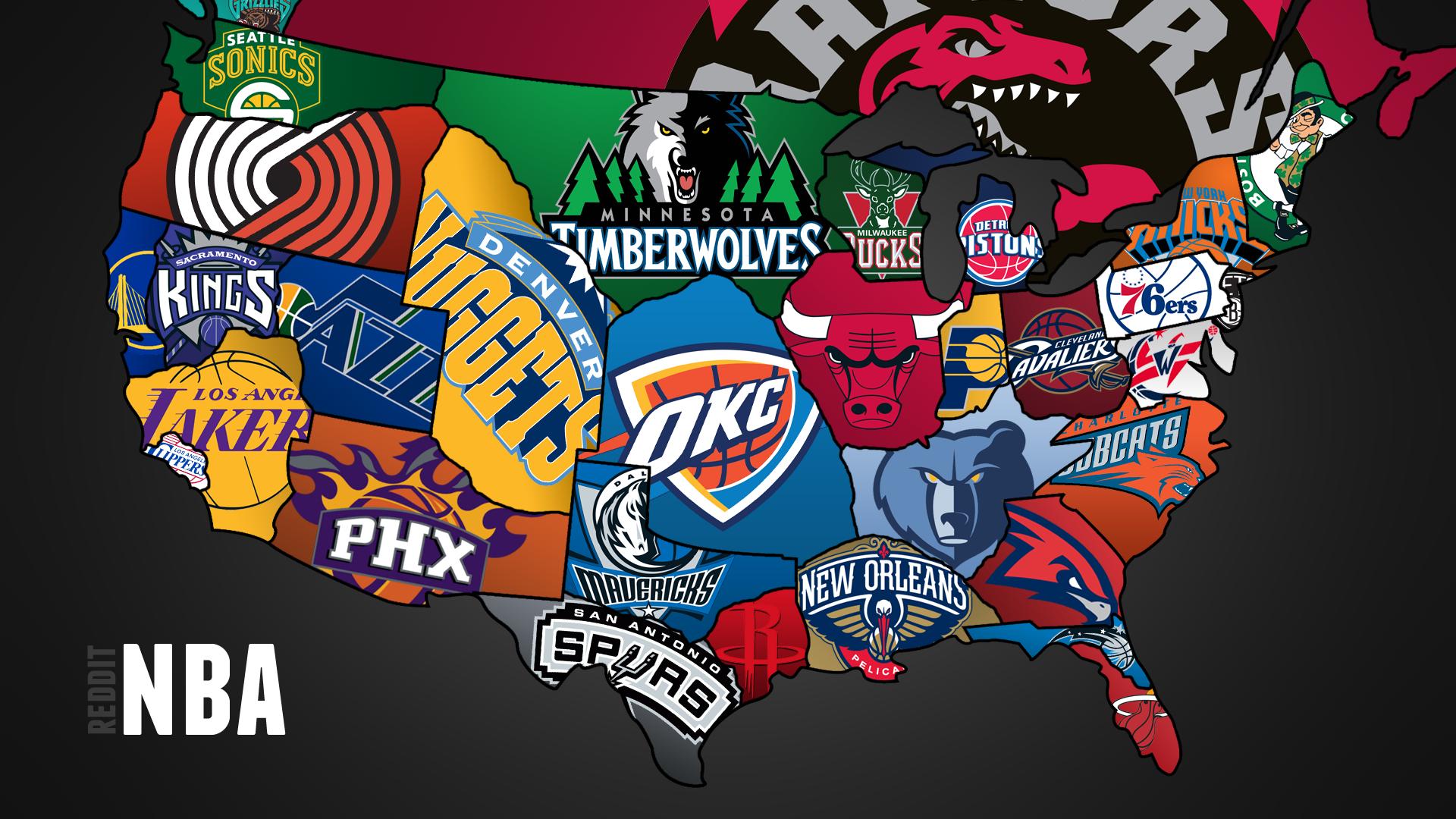 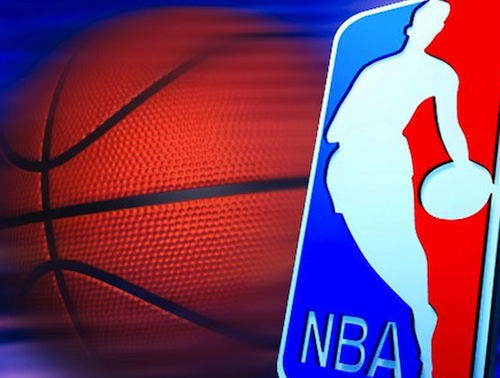 The NBA has recently released the 2013 preseason schedule, which is set to begin October 5th in Instabul, where the Oklahoma City Thunder take on Turkish basketball club Fenerbahce Ulker at Ulker Sports Arena.

In addition to the game in Istanbul, there will also be contests in Beijing and Shanghai, China; Bilbao, Spain; Manchester, England; Manila, Philippines; Rio de Janeiro, Brazil; and Taipei.

After Turkey, the Thunder heads to England to face the Philadelphia 76ers at Phones 4u Arena in Manchester on October 8. Philly opens its overseas play on October 6, in a game against against Bilbao Basket at Bizkaia Arena in Spain.

The Houston Rockets take on the Indiana Pacers in a pair of games: October 10 in Manila at Mall of Asia Arena, and October 13 in Taipei at Taipei Arena.

The Chicago Bulls, who expect Derrick Rose’s return, will face the Washington Wizards at HSBC Arena in Brazil on October 12.

And, the Los Angeles Lakers take on the Golden State Warriors in a pair of games in China to round out the league’s international preseason slate – October 15, at MasterCard Center in Beijing, and October 18 at Mercedes-Benz Arena in Shanghai.