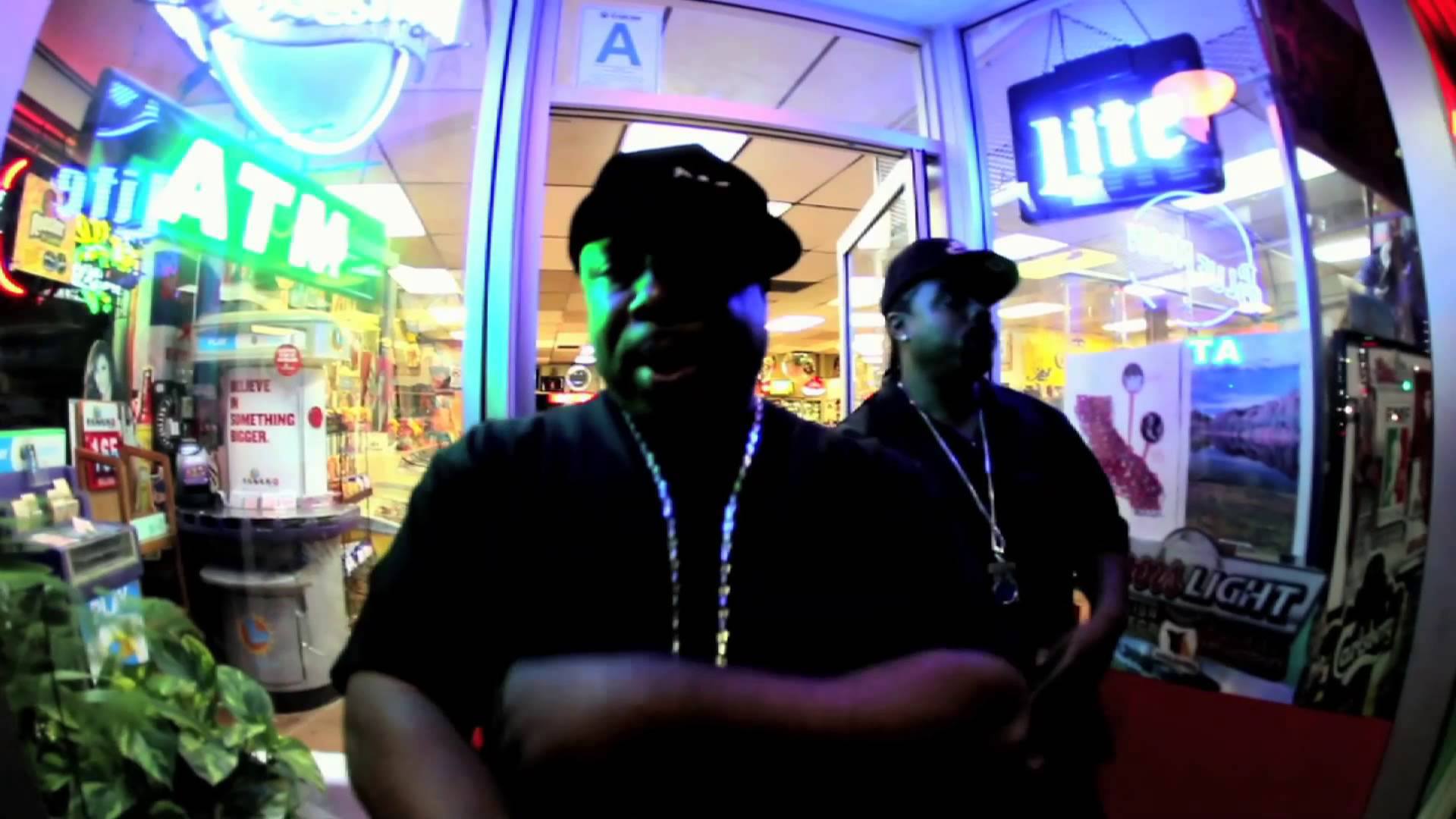 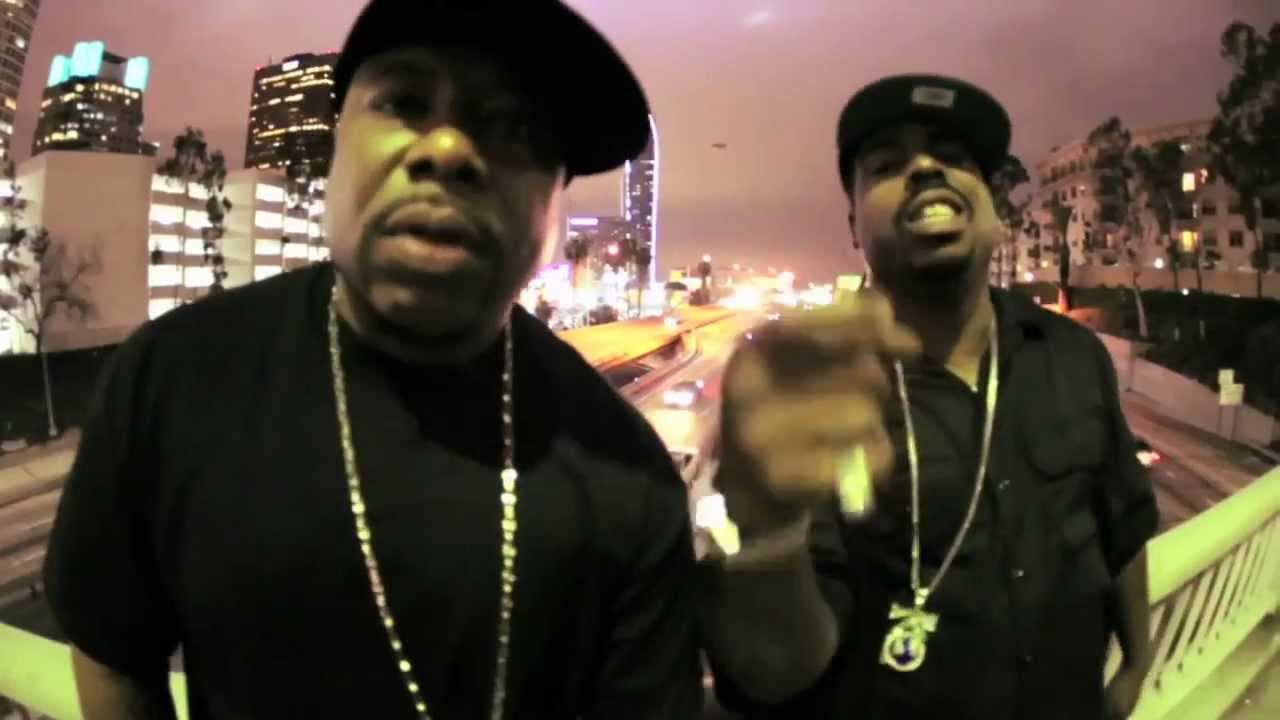 In the clip, the duo suit up, as they play cards and blaze up. Fellow west coast pioneers Eazy-E, Tupac and Dr. Dre are all sampled on the chorus.

Late Nite is due out July 2nd.