Vanilla Ice & Others Honoured by The Smithsonian 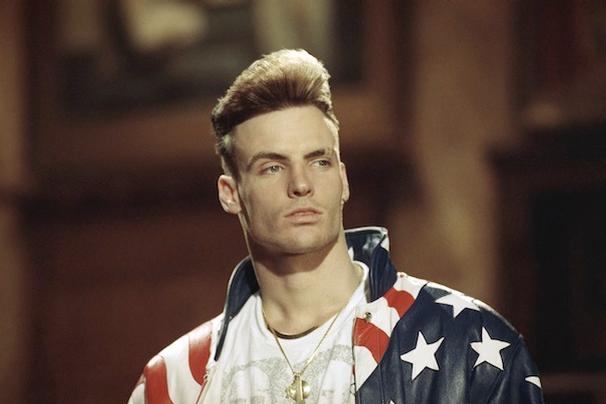 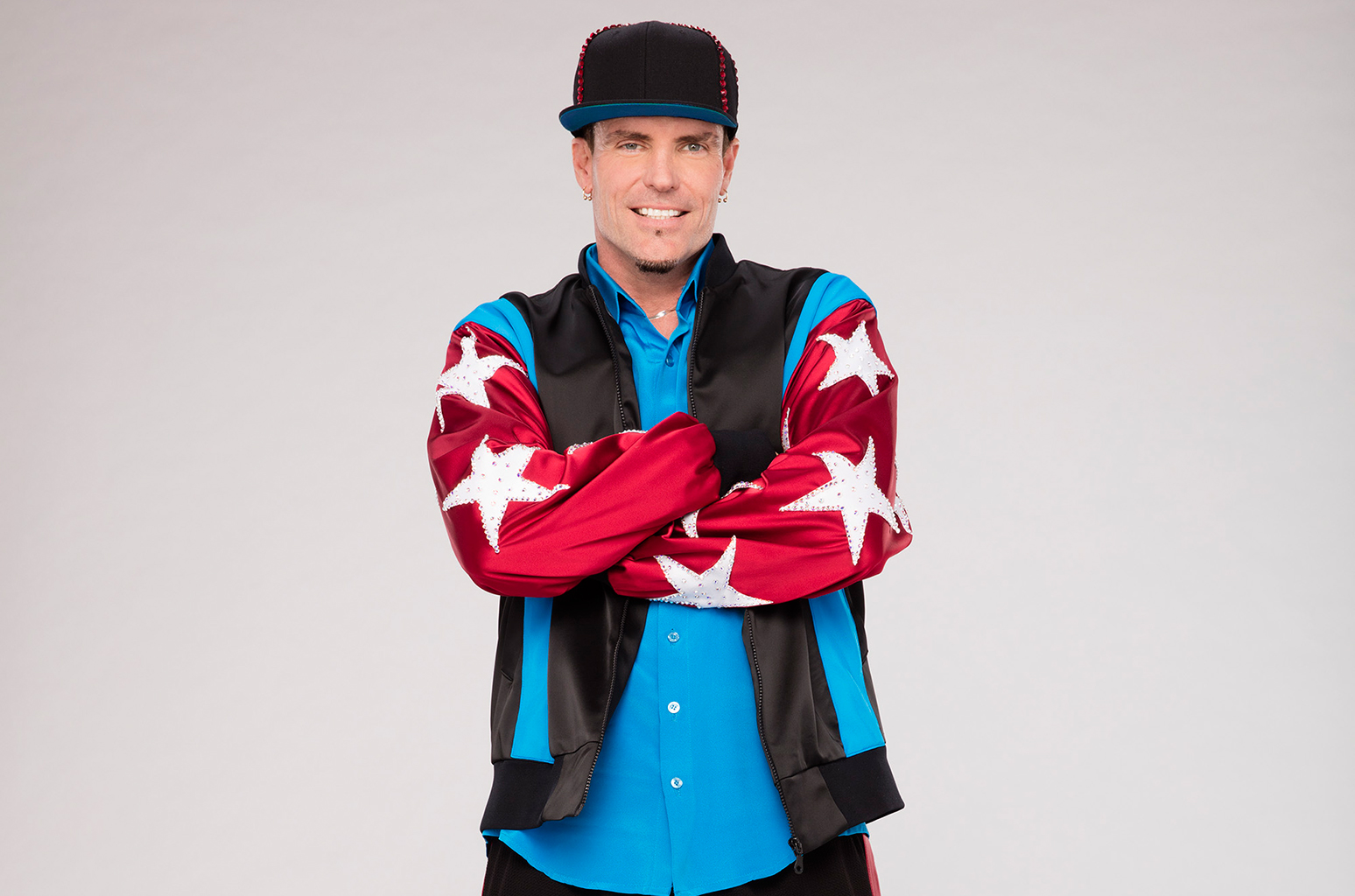 Vanilla Ice’s classic 1990 single Ice Ice Baby has probably been attempted in every karaoke bar known to man. But what most people don’t know is that the massive hit was the first hip-hop single ever to top the Billboard charts.

Despite the rapper short-lived super-stardom, the song made a huge impact on pop culture and is now set to be honored by the world renowned, The Smithsonian museum.

It will be honored as part of nine-CD set, titled Smithsonian Anthology of Hip-Hop and Rap. Although the entire 120-song playlist has yet to be divulged Ice Ice Baby is among the tracks featured.

In addition to the CDs, the collection will include a 300-page book and iconic photos from the collection of the National Museum of African American History and Culture, which credits hip-hop the same way Smithsonian Folkways has highlighted folk, jazz, blues and music from around the globe.

Smithsonian Anthology of Hip-Hop and Rap is slated to drop in 2018.