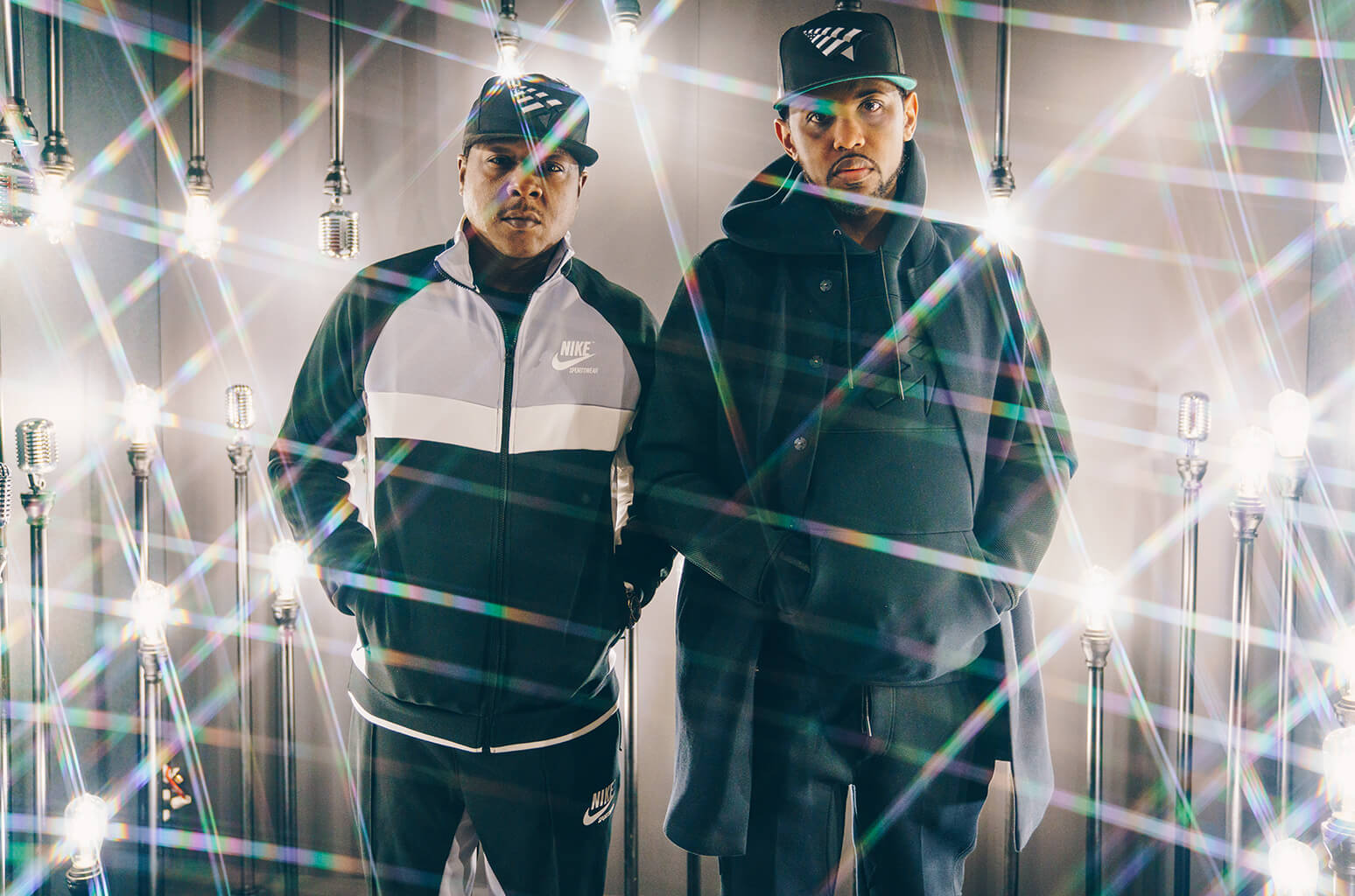 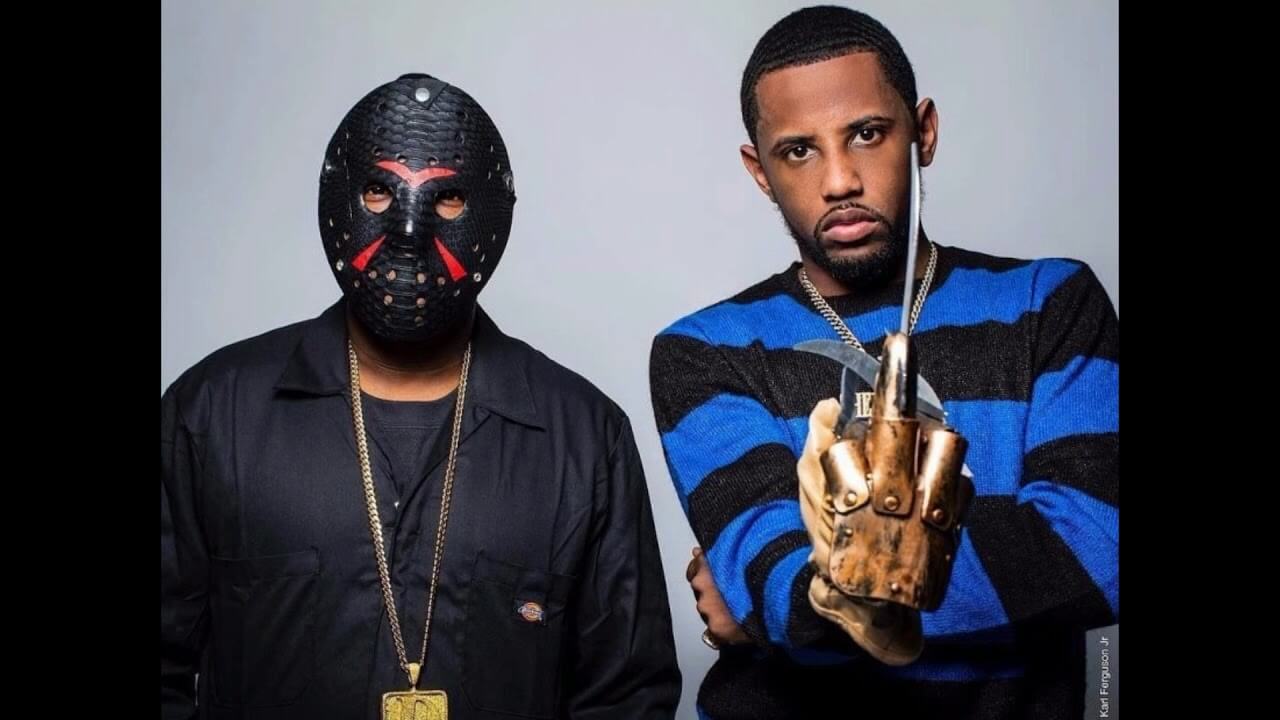 News of a Fabolous and Jadakiss collaborative project has been buzzing around for a while and now they have finally unleashed their long-awaited joint release, titled Friday on Elm Street.

Throughout the 12-track release, the two NY rap vets exchange lyrics, while bringing on board a few others including French Montana, Teyana Taylor, Future, Swizz Beatz, and Styles P. 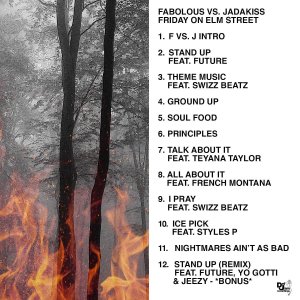