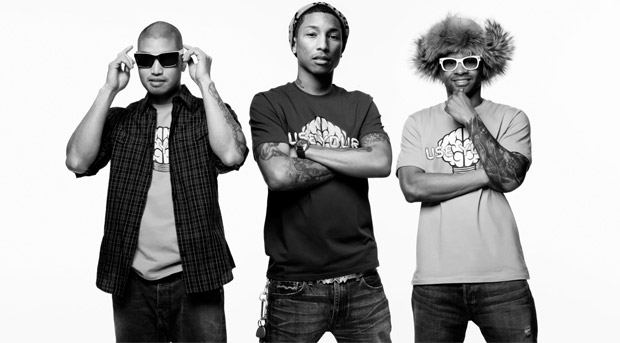 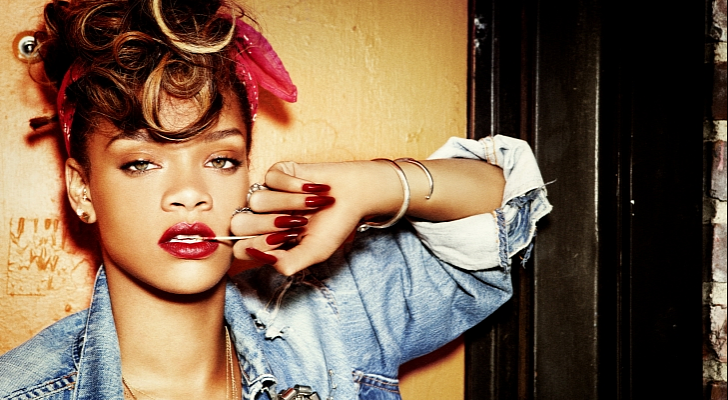 It has been quite some time since N.E.R.D. graced us with new music. Pharrell Williams hasn’t stopped working his magic on various projects however his friends Chad and Shay have been somewhat missing in action. We last heard from the guys in 2015 when they reunited on the soundtrack to The Spongebob Movie.

The fast-paced production finds Pharrell delving into an area he doesn’t often explore – politics. Along for the ride is Rihanna who also features in the accompanying video.

Cop N.E.R.D.’s Lemon via iTunes and hold tight for their next transmission. New album release rumors could prove to be more than speculation by the end of the week.