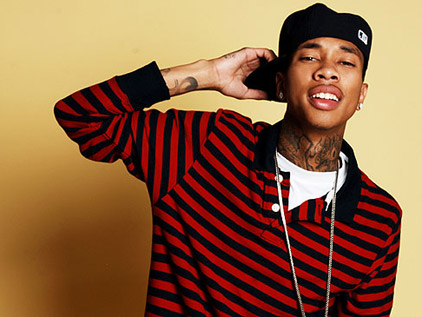 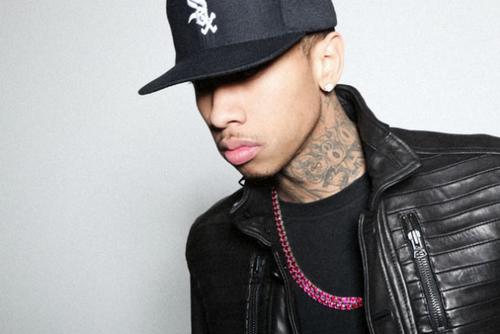 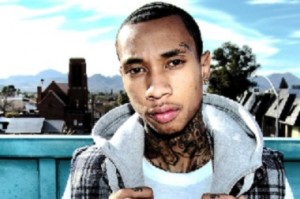 While he didn’t nab the trophy for Favorite Hip Hop Artist, Tyga was in good spirits at the American Music Awards. The new father was interviewed by Sean Kingston and Kimberly Cole on the red carpet and spoke about his future plans.

After dropping his studio debut Careless World: Rise of the Last King, the Young Money rapper is planning his next release. Hotel California is set to drop in March, and will feature the lead single 187, featuring Rick Ross.

“I’m just a kid with imagination who got an opportunity and now I’m living out my dream,” he said about his career so far. Tyga will be hitting Australia in December for two shows.