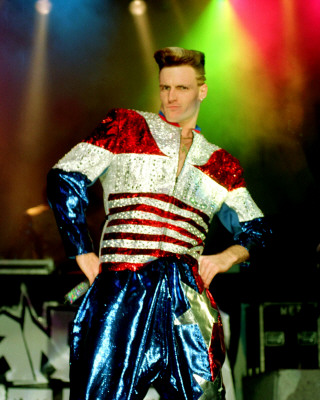 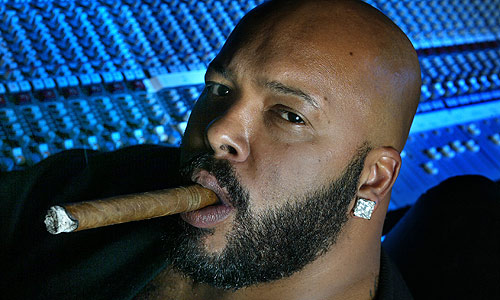 Chocolate and vanilla are a pretty good combo, unless money and physical threats are involved. More than 20 years after the famous incident involving Vanilla Ice and Suge Knight, the other man in the story is speaking out.

Mario “Chocolate” Johnson, who has been credited with writing Ice Ice Baby and much of the 1990 album To the Extreme, employed Knight as his bodyguard. After Ice supposedly failed to make good on paying royalties, the future Death Row Records boss dangled him over a balcony and he agreed to pay whatever they wanted. Or at at least that’s how the story has been told.

Johnson however is saying the incident didn’t happen as was originally thought and was handled professionally. “When we went to the hotel that day, it was strictly for conversation,” he told Hip Hop Blog. “Nobody got pushed – nobody argued, no shoving – nothing…when we got there everything was peaceful. Attorney David Kenner showed up, took a statement, and we got all our paperwork together. We didn’t make [Vanilla Ice] sign papers. Our attorneys, through Sony, fought my case against Vanilla Ice.”

Much of the balcony urban legend has been perpetuated by Vanilla himself, Johnson is claiming. “Vanilla Ice made so much up in his mind, he actually started believing it. ‘Cause I was there; no threatening, no nothin’. We had a normal conversation. He tried to pay Suge for my flight ticket for comin’ out there to produce stuff…we sued using normal courts and attorneys.”

After over a year of court proceedings, the man known as Chocolate was finally reimbursed. “[It] doesn’t mean Vanilla Ice didn’t get hung over a balcony, but if he did, it didn’t make him pay.”

Why this story is being dug up again is anyone’s guess but anytime this incident, whether true or not, gets mentioned it makes us happy.