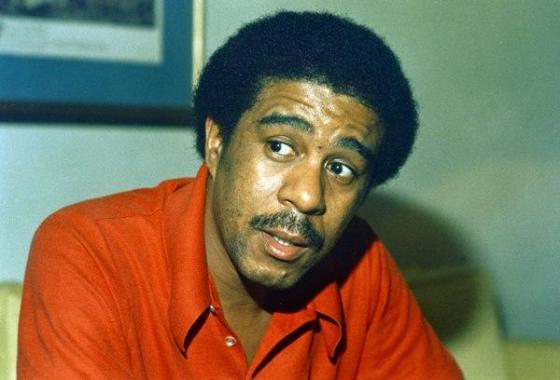 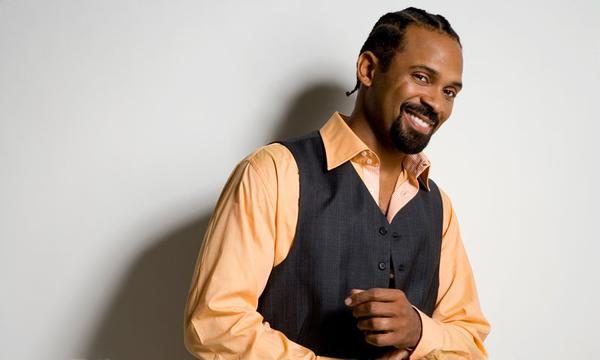 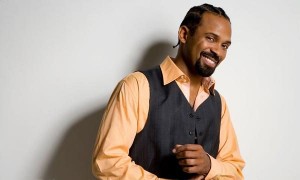 It has been revealed that funny man Mike Epps will portray iconic comedian Richard Pryor in a film about singer Nina Simone.

Before accepting the role Epps reached out to Jennifer Pryor, the comedian’s widow, for her permission and blessing. “I am happy that they picked him. He is a real good guy,” Pryor told TMZ.

With a Richard Pryor biopic also in the works Jennifer, who is producing the film, is considering casting Epps in the role again. She says Epps is one of the few actors capable of an “authentic portrayal” of Pryor.

One actor who she doesn’t believe would be capable of an authentic porytral is Eddie Murphy. “Having Eddie Murphy play Richard Pryor would be like having Al Jolson play Malcolm X,” she said. Comparing Eddie to a white man who performed in blackface, ouch!