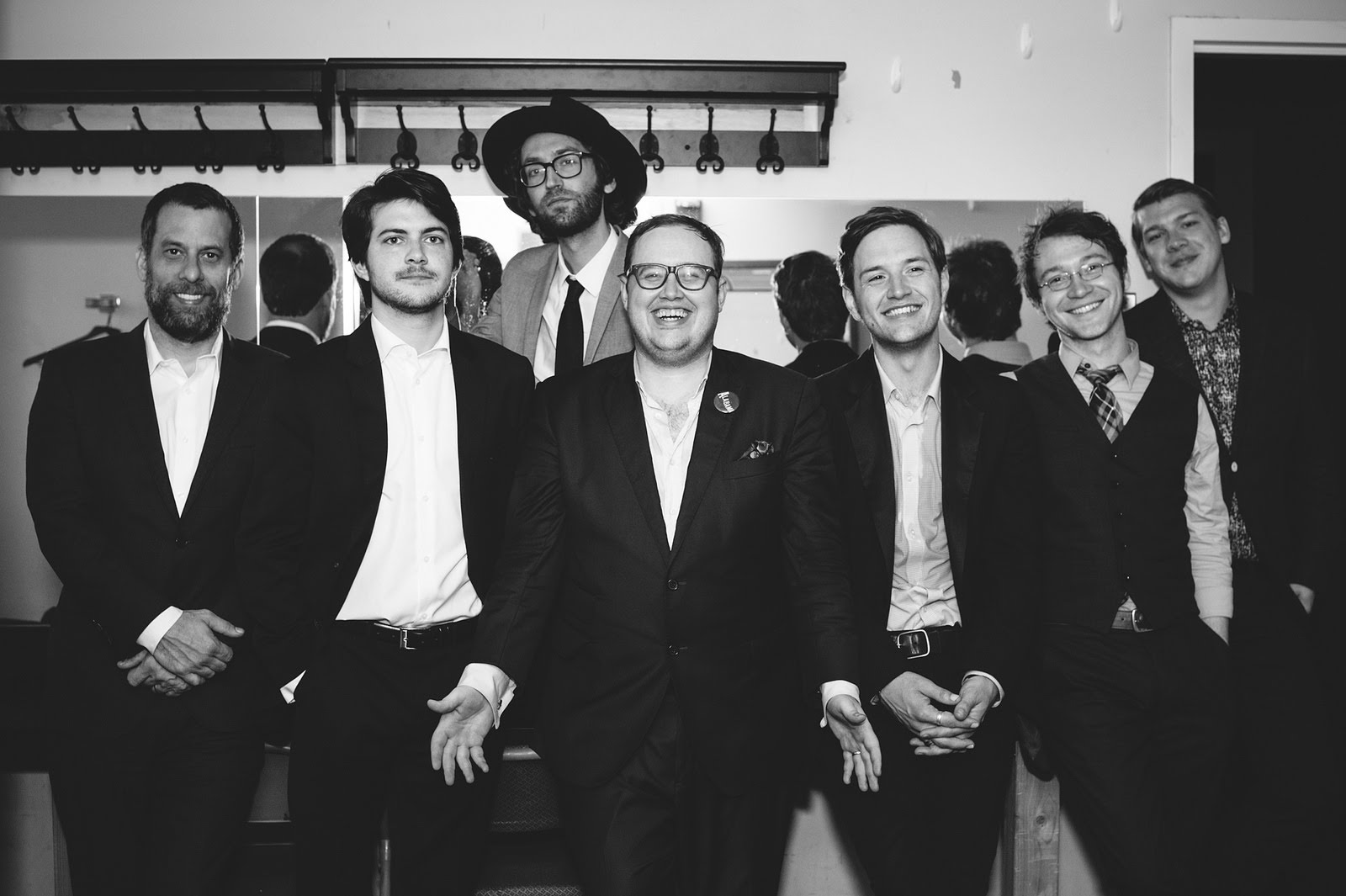 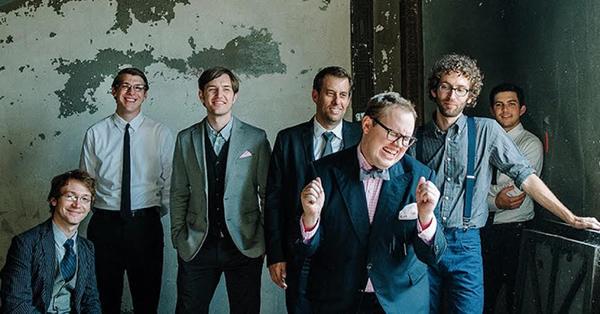 Their sophomore album Sea of Noise firmly established the group as a smart, thoughtful, socially-conscious band with much to say. Led by the extraordinary vocals of Paul Janeway, St. Paul & The Broken Bones possess the unique ability to make you dance and shout while simultaneously making you think. Where Sea of Noise featured an outward looking view on the current state of the world, Young Sick Camellia looks deeply inward featuring Janeway’s most personal lyrics to date.

The singer dives into his own family dynamic, addressing generational differences while also searching to find common ground. How can we love those so dear to us while their thoughts, opinions and experiences are diametrically opposed to our own? How do we understand and relate to each other? Janeway began to focus on how each generation views the one that preceded them. The process was and continues to be cathartic with more exploration ahead. St. Paul & The Broken Bones make new fans out of anyone who experiences a performance, with no limitations.

The band was selected by The Rolling Stones to open two stadium shows and befriended by Sir Elton John who invited the group to play his annual Oscar party, where he performed alongside them. Janeway has built a reputation as one of music’s most electrifying front men and the Broken Bones are a full-on rhythmic powerhouse.