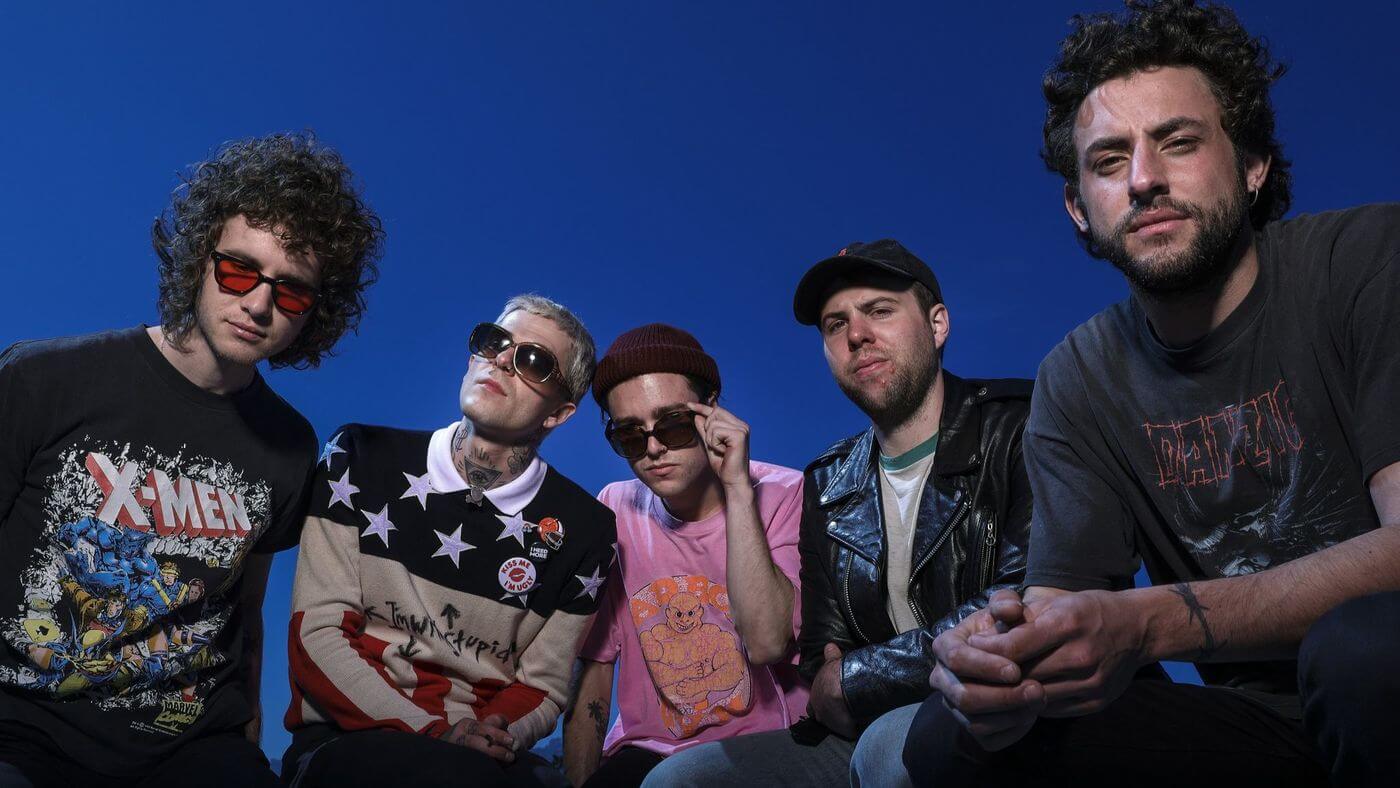 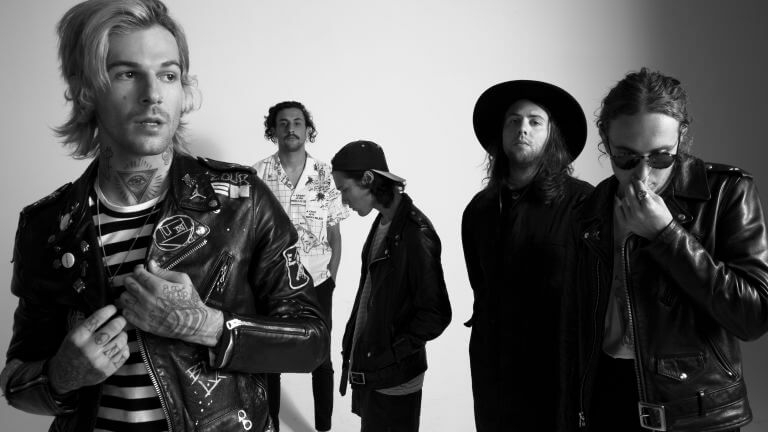 The Neighbourhood recently embarked on their new US tour, which concluded with a show in New York City at Terminal 5 in October. This new run of tour dates followed an extensive tour run alongside HEALTH and Field Medic, including performances at both weeks of Coachella, Lollapalooza and Osheaga, in support of the band’s self-titled third album.

The Neighbourhood – Ever Changing

The EP is available for streaming now via Spotify.