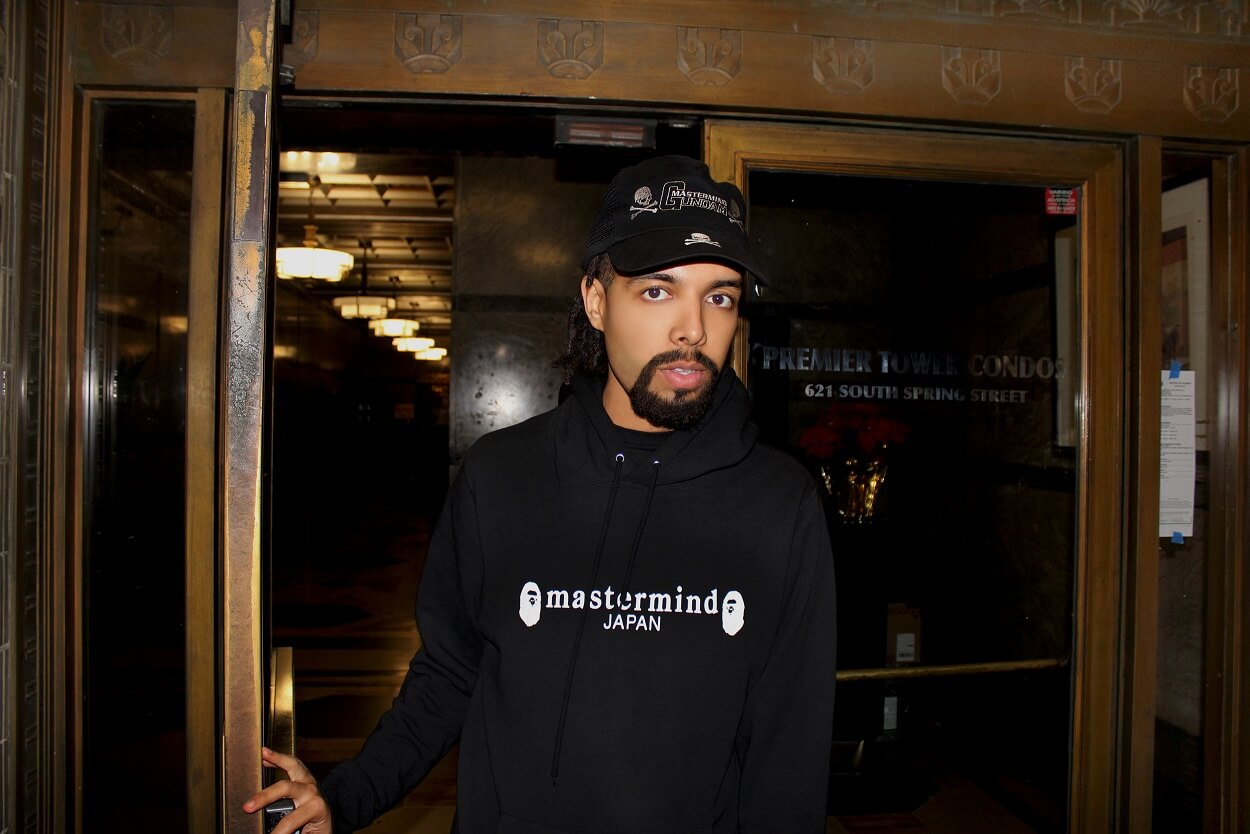 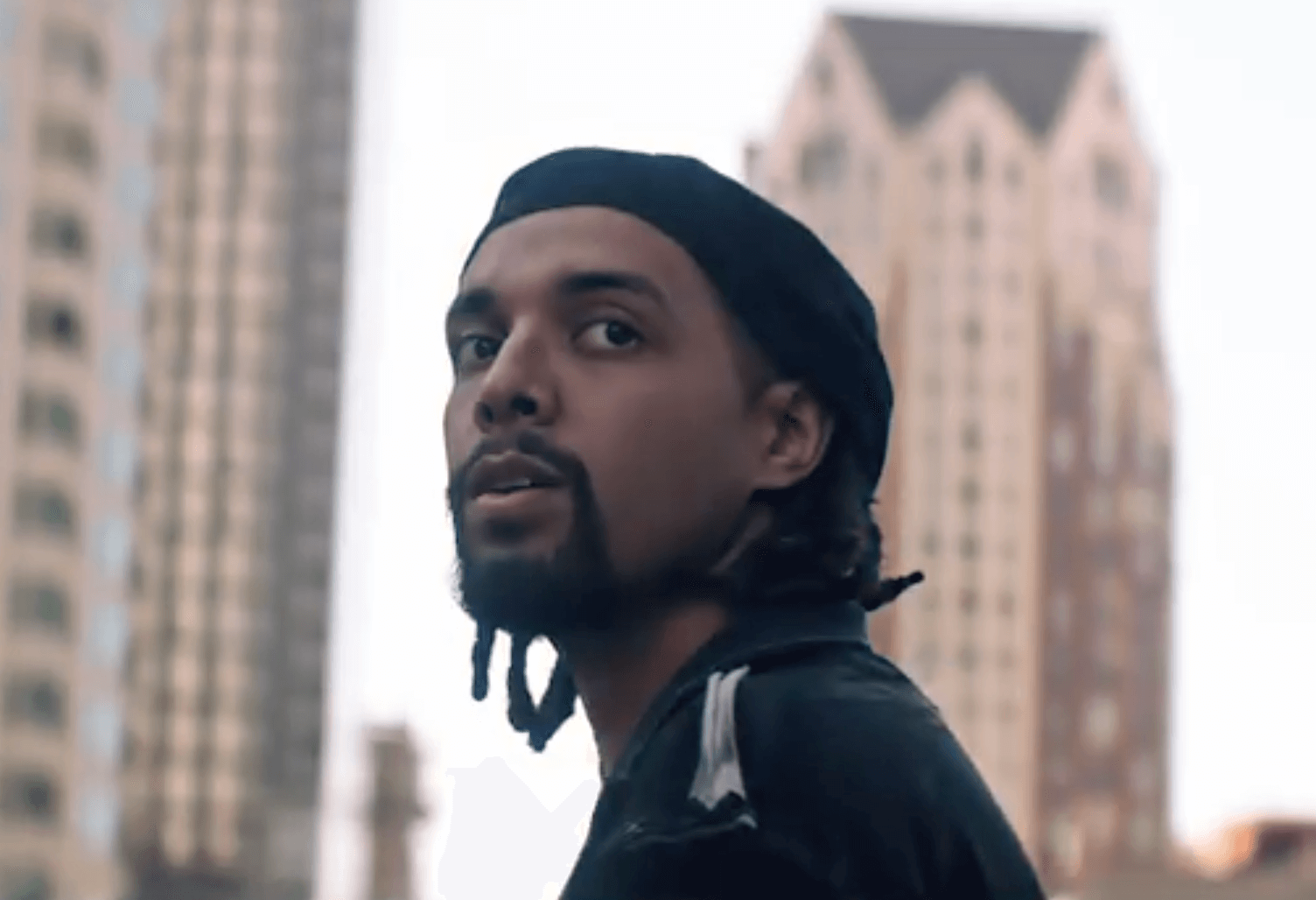 Mentored by the likes of hip-hop heavyweights such as Lupe Fiasco, Yasiin Bey and Chad Hugo (The Neptunes), West Coast rapper Jallal is soon to release his highly anticipated album Untold Truth.

In 2017, Jallal’s mixtape Off The Radar was very well received and if boasted production from Chad Hugo as well as verses from T-Pain, BJ The Chicago Kid, Ne-Yo, Yo Gotti, 2 Chainz and Lil Wayne.

Jallal is now prepared to release his full-length release Untold Truth featuring in-house production by Killa J and DJ Moza. The album serves as a de facto retrospective of the places and spaces Jallal has been over the course of the past seven years of his impressive career.

The first single off the new project was the upbeat banger Without Drake, Mos Def and Lupe Fiasco – a tribute to the aforementioned artists and their influence on his personal journey but also a recognition that it’s time to spread his wings.

Jallal says, “The song comes from a place of feeling down. It addresses the concept of humanity versus celebrity. Even though celebrities are human, they’re expected to be impervious to emotional peaks and valleys.”

Bending the arc of Black music within a unique prism that ranges from ambient R&B to trap, Jallal remains insistent on pushing the envelope while remaining true to himself as an artist and a human being. Untold Truth provides listeners with an authentic portrait of an artist and a man in the midst of a profound stage of evolution.