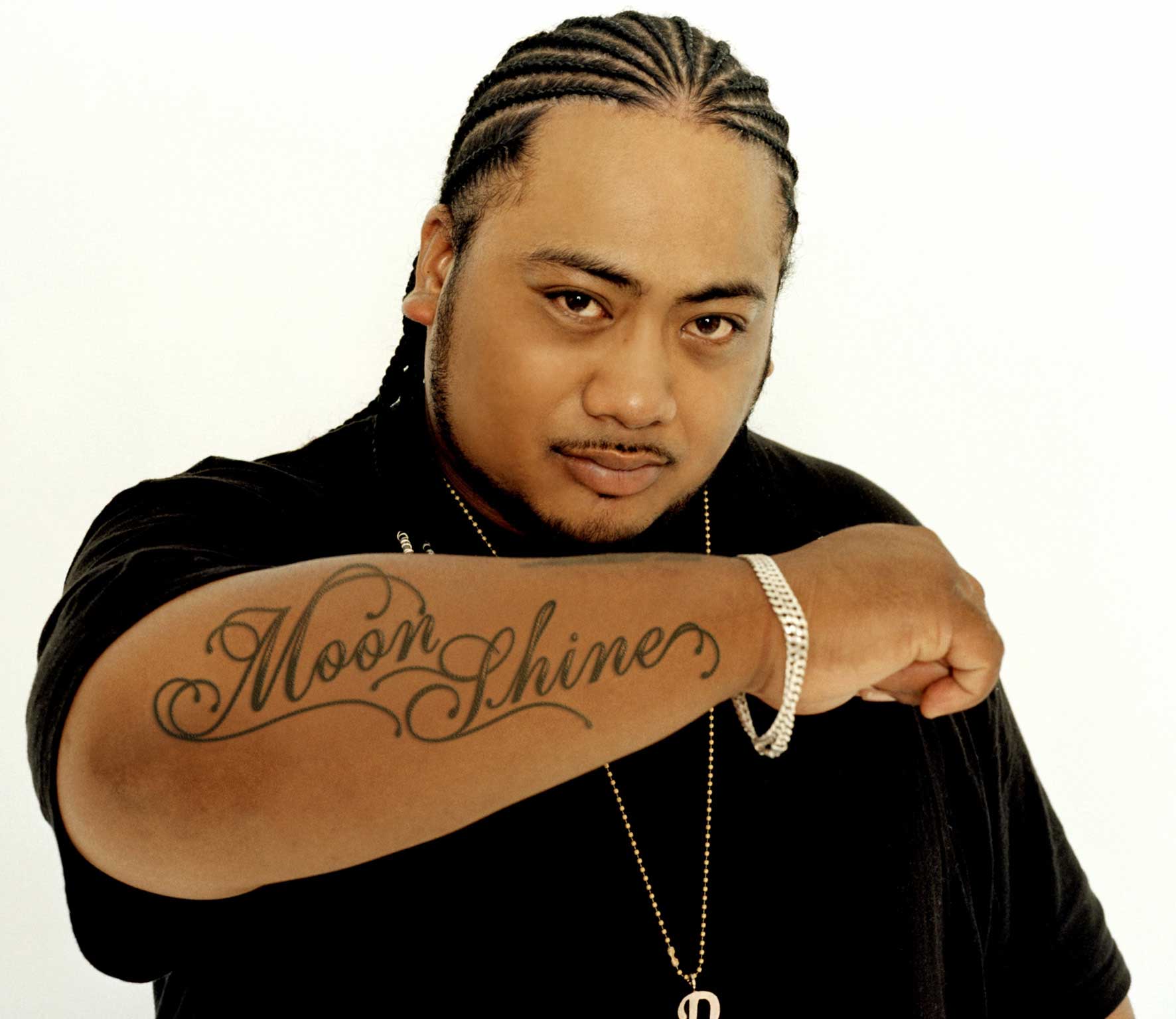 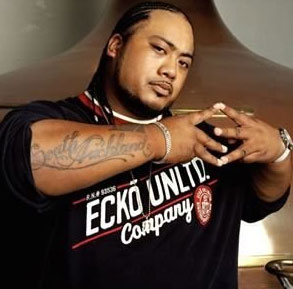 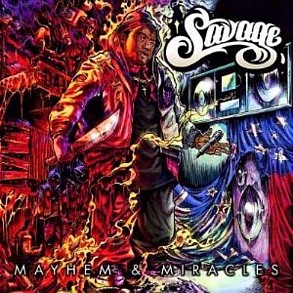 NZ Hip Hop icon and RIAA Certified Platinum selling artist Savage is back with his third solo album Mayhem & Miracles.  Recorded and Mixed in Hollywood, California, at platinum Hip Hop producer and MC DJ Quik’s studio “The Vault”, Savage spent time enlisting a group of the greatest Polynesian artists from around the world to help compliment the stories and themes of his captivating new album.

The title Mayhem & Miracles is a play on the juxtapose stories of Savage’s life. Starting in poverty and surrounded by family violence, homelessness and gang life (Mayhem), the album moves through to his amazing transition into music, songwriting and ultimately becoming one of New Zealand’s biggest Hip Hop stars, leading to placements in Hollywood blockbuster films and the ascension of his single ‘Swing’ to a worldwide hit with sales over 2 million units (Miracles).

Savage has an art of telling descriptive real life stories that hark back to the days of his first solo song ‘Broken Home’ off Deceptikonz’ debut album Elimination (2002).

“I know when people think of me now they see the success, the party songs – the ‘Swings’ & ‘Twerks’ – and I know that I’ve been blessed to accomplish that,” says Savage. “However, I’m just a normal person who went through all kinds of trials and tribulations, such as gang life and homelessness, to achieve my goals. I wanted to take people back to that dark place as well, the place that created the foundation for Savage and the inspiration to achieve more than I was given.”