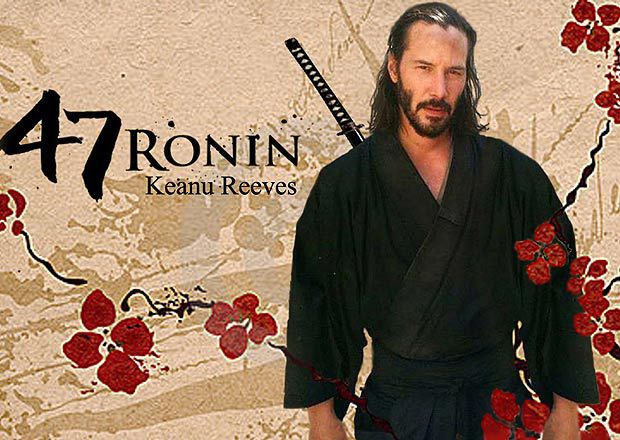 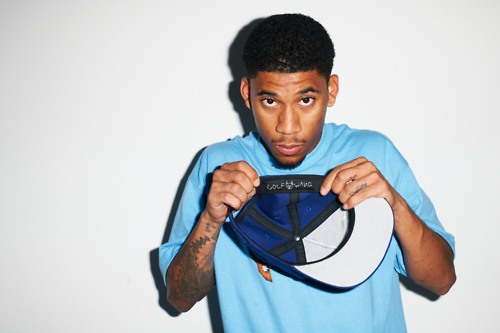 West coast hard hitters Planet Asia and Ras Kass, team up for a brand new cut off J57 & Numonics’s latest album, LI FTW. In the clip for Kings, the duo sit at the throne and act as hip hop kings, as they trade verses.

Keanu Reeves returns to the big screen with the lead role in the forthcoming action fantasy flick, 47 Ronin.

The Carl Erik Rinsch-directed film is set in the 18th century and is centered around a band of samurai warriors who set out to avenge the death of their master.

Fresh off the release of his Untitled 2 (EP) in June, Odd Future’s Hodgy Beats offers up a visual to the cut, Alone. In the clip, the rapper finds himself in lonley spots, from the beach to an all-white room.