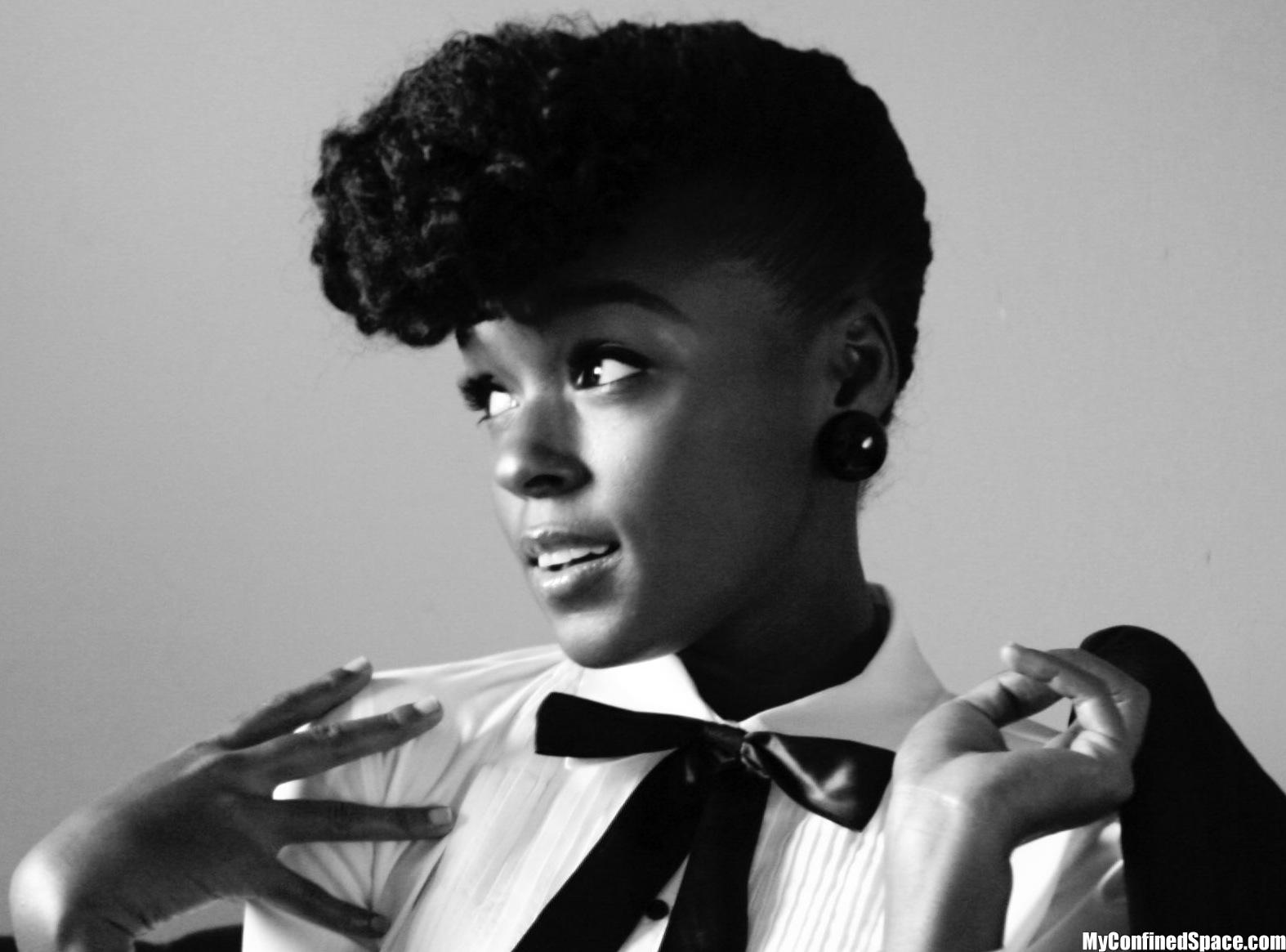 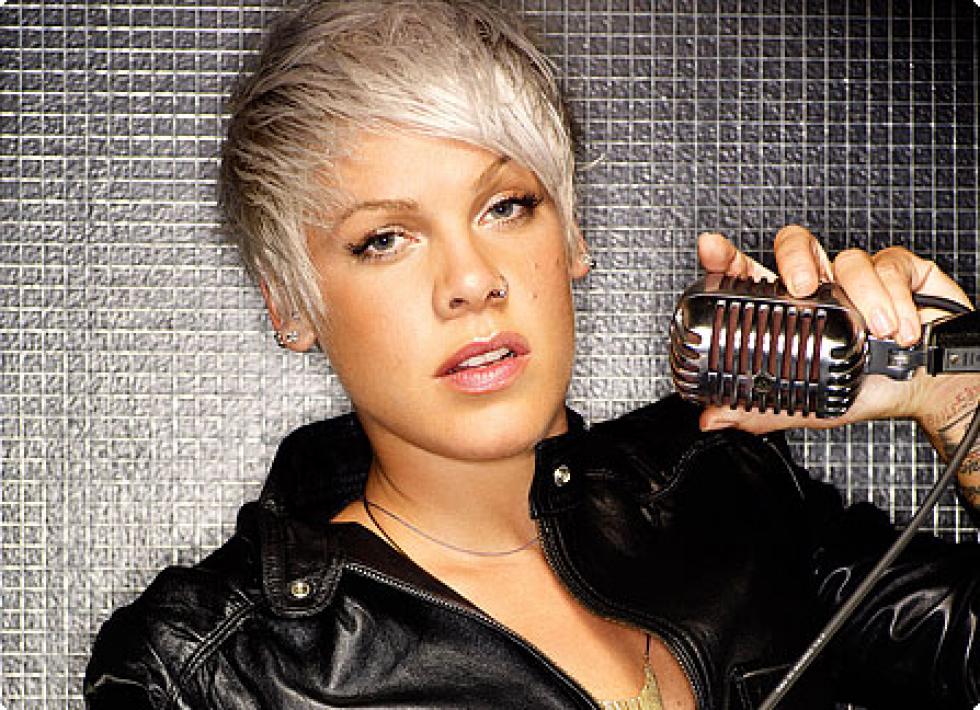 “I remember when I won the Female Rock Vocal Grammy for ‘Trouble,’ I think it was 10 years ago,” P!nk recalled from the stage at Billboard’s Women In Music luncheon Tuesday, accepting the award for Woman of the Year. “And the very next day, they dissolved the category. So Billboard, if this speech sucks, please wait one year. If you’re thinking about not doing this again, it’s not my fault.”

P!nk’s triumph of the underdog story was shared by this year’s Rising Star, Janelle Monae, and many of the 40 female executives on Billboard’s Women In Music power list. Many still face sexism, unfair competition and other challenges in their daily work lives.

“These are names that popped into my head, and not just music, but Hillary Clinton, Angelina Jolie,” she said. “Or Miley Cyrus, if you’re high as shit and you have a thing for tongues. You don’t think, ‘Oh yeah Woman of the Year? Pink for sure.’ I don’t, anyway, but I’m not going to argue with you.”

All of the honorees were feted at the annual Billboard Women in Music event at Capitale in New York City. Indie pop duo Tegan and Sara and breakout synth rock band Chvrches paid musical tribute to P!nk and Monáe with respective performances. Atlantic Records Group musician Christina Perri also performed to honor her label’s Chairman/COO Julie Greenwald, Billboard’s top-ranked Woman In Music. Nate Ruess of fun. was also on hand to honor collaborators P!nk and Monáe, as well as his label boss, Greenwald.

Ruess had similar words of tough love for P!nk, based on their dysfunctional process of writing and eventually recording hit duet Just Give Me A Reason together.

“To know P!nk is to have been hung up on the phone from her in a heated debate,” he said. “I didn’t want to sing on that song, I just wanted to write it with you. And you twisted my arm and I’ve never been happier for doing anything. And it is such a testament to what an unbelievable songwriter you are. I spend all my time hoping that in our career we can emulate what you’ve done, which is just be yourself.”