Remi Takes The Cake At The 2014 Independent Music Awards 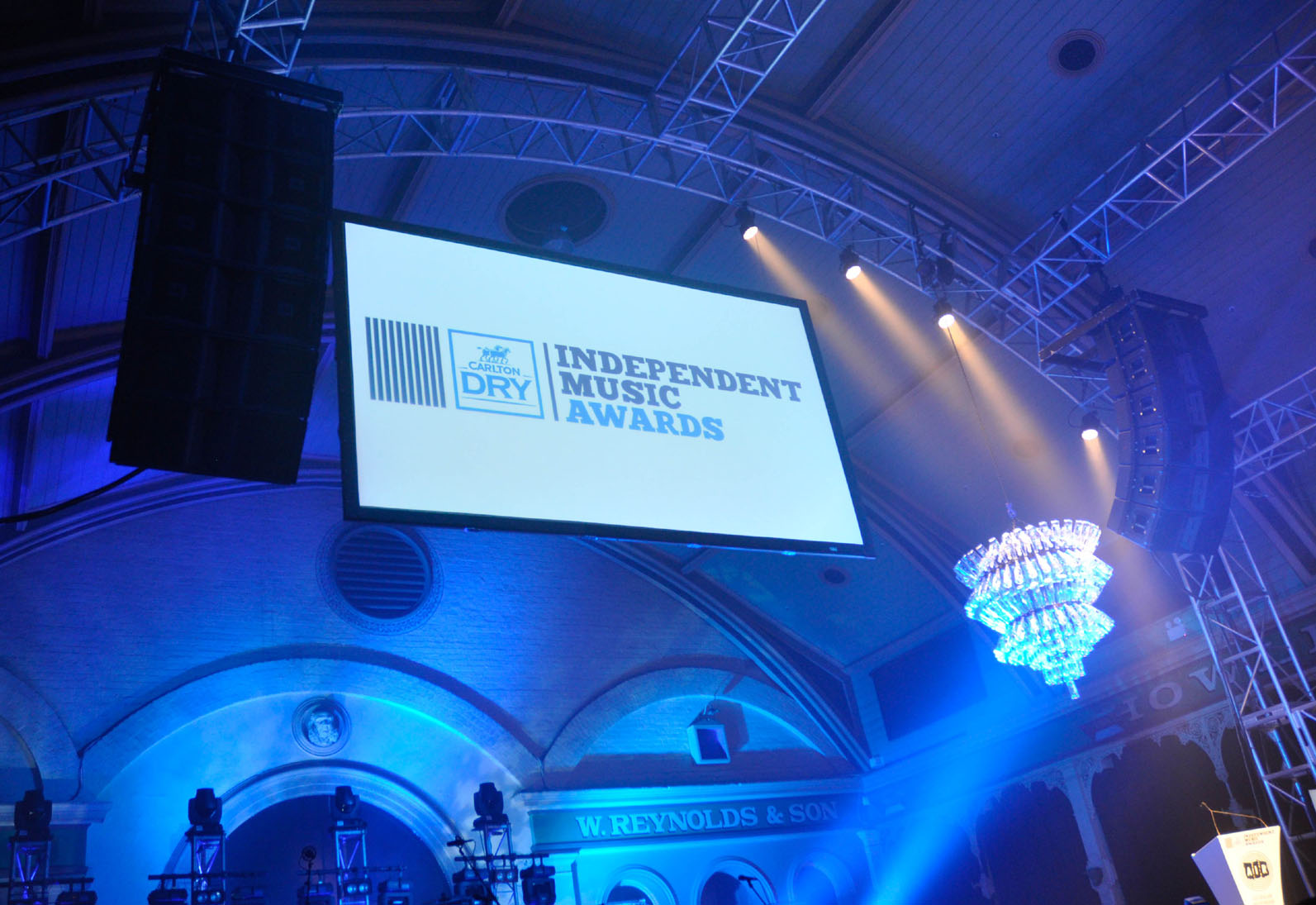 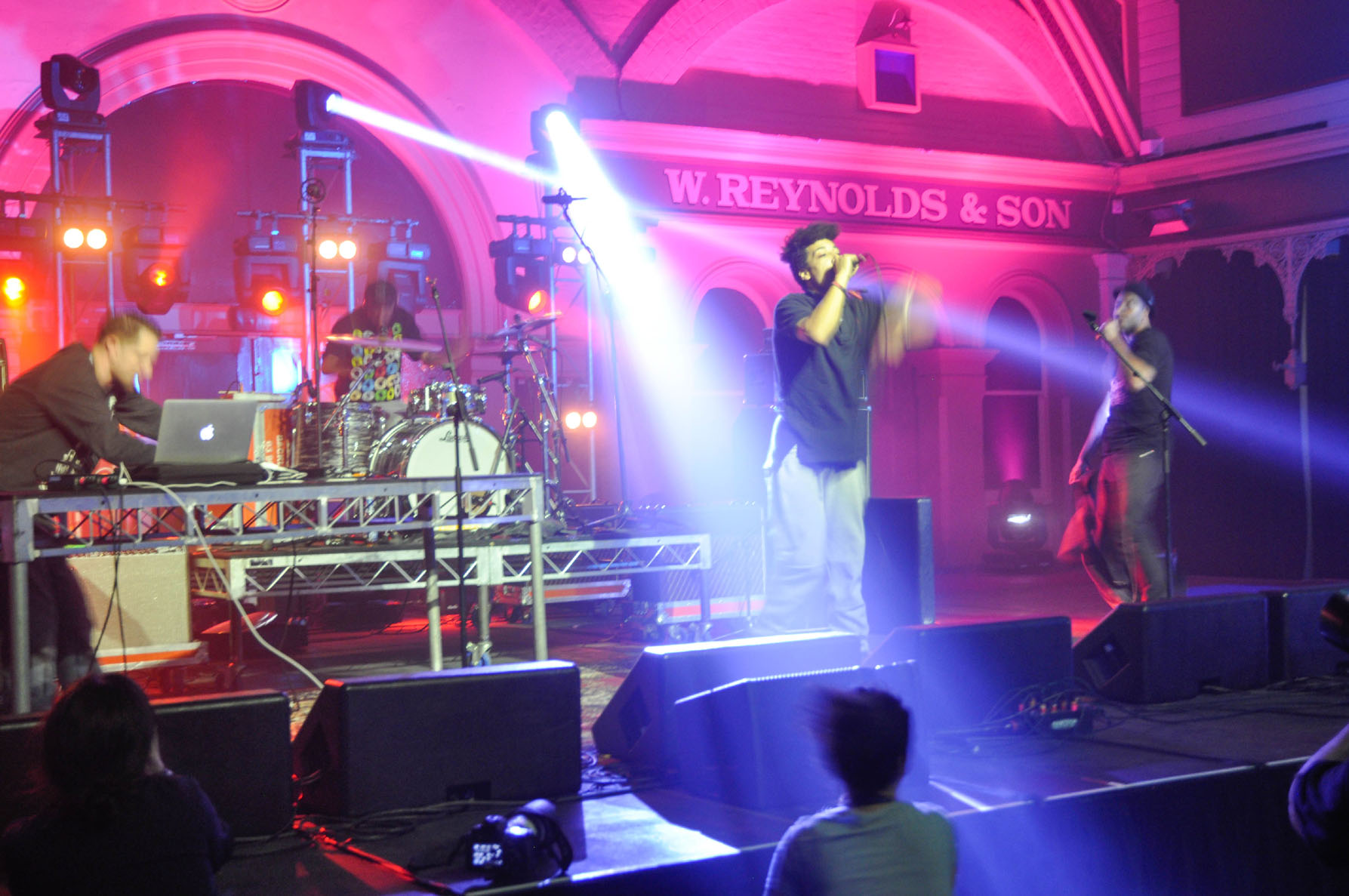 Violent Soho, Courtney Barnett and Remi were among the big winners Wednesday night (October 8) when the awards were dished out at the Carlton Dry Independent Music Awards.

Hosted by the very cute and quirky Dylan Lewis, the 2014 Indie Awards were held this year at North Melbourne’s Meat Market among a familiar blue tinged backdrop.

Newcomer Remi claimed the Carlton Dry Global Music Grant, which comes with a $50,000 winner’s check. The prize money is designed to help musicians boost their profile overseas, and it’s expected to help fund the hip hop artist’s forthcoming European and US touring demands.

Performers on the night included Sheppard, DMA’S, Safia, Remi and Meg Mac. There was no dodgy break-dancing this year though. 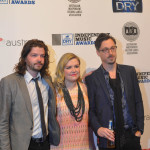 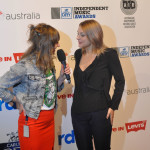 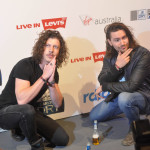 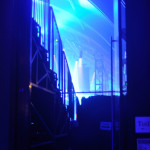 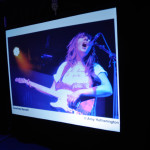 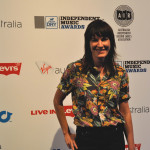 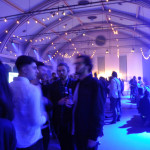 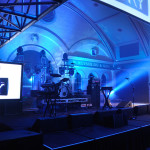 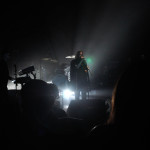 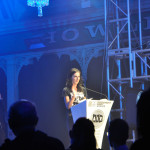 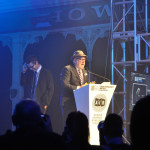 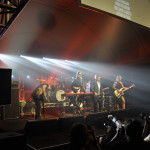 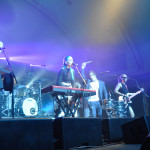 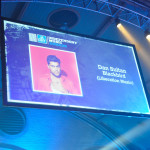 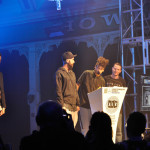 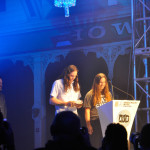 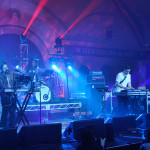 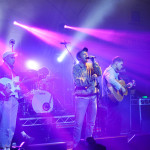 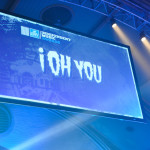 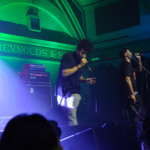 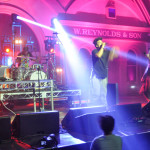 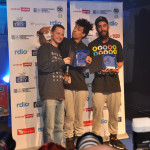 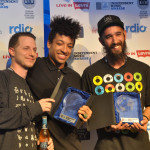 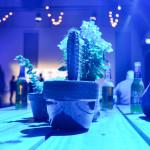 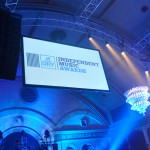 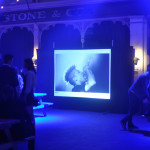