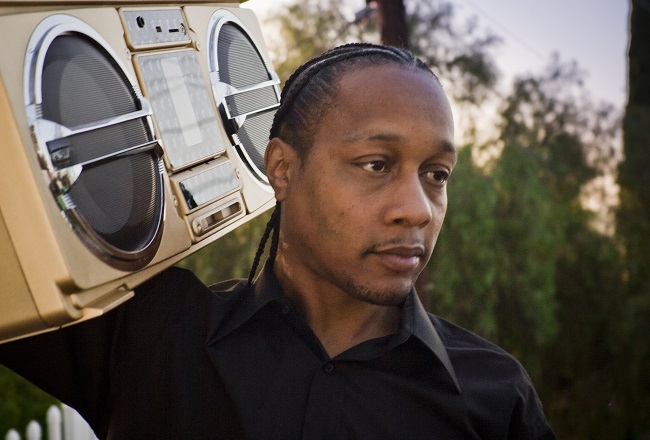 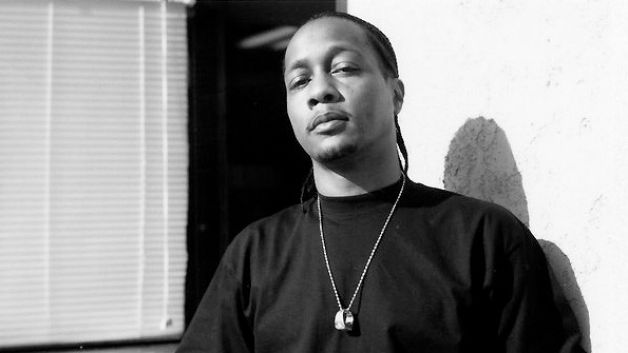 Hip Hop legend DJ Quik is set to release his ninth studio LP this week, entitled The Midnight Life. The album will be available through his own Mad Science label, the rapper/producer said the collection reflects his favorite music-making environment.

“This album is my ode to having fun in the midnight hour,” Quik says. “That’s the best time for making music in my opinion. It’s quiet, especially if you’re in a recording studio. You can hear everything and you know everybody’s asleep. You can sneak and do your best work.”

“Musically, this album is a bulls-eye for me,” Quik says. “Can’t nobody tell me different because I’ve seen it give people chills. I’ve seen it make people happy, smile, drink, party, dance, ask for it on repeat. This album is for people who like to have fun.”

Those who pre-order the album through iTunes will instantly get the first released track from the album, That Getter featuring Quik’s son David Blake. 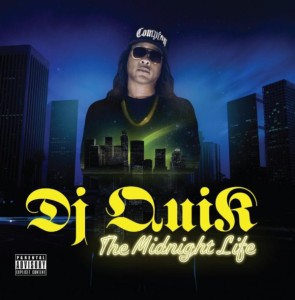 Below is the final tracklist: