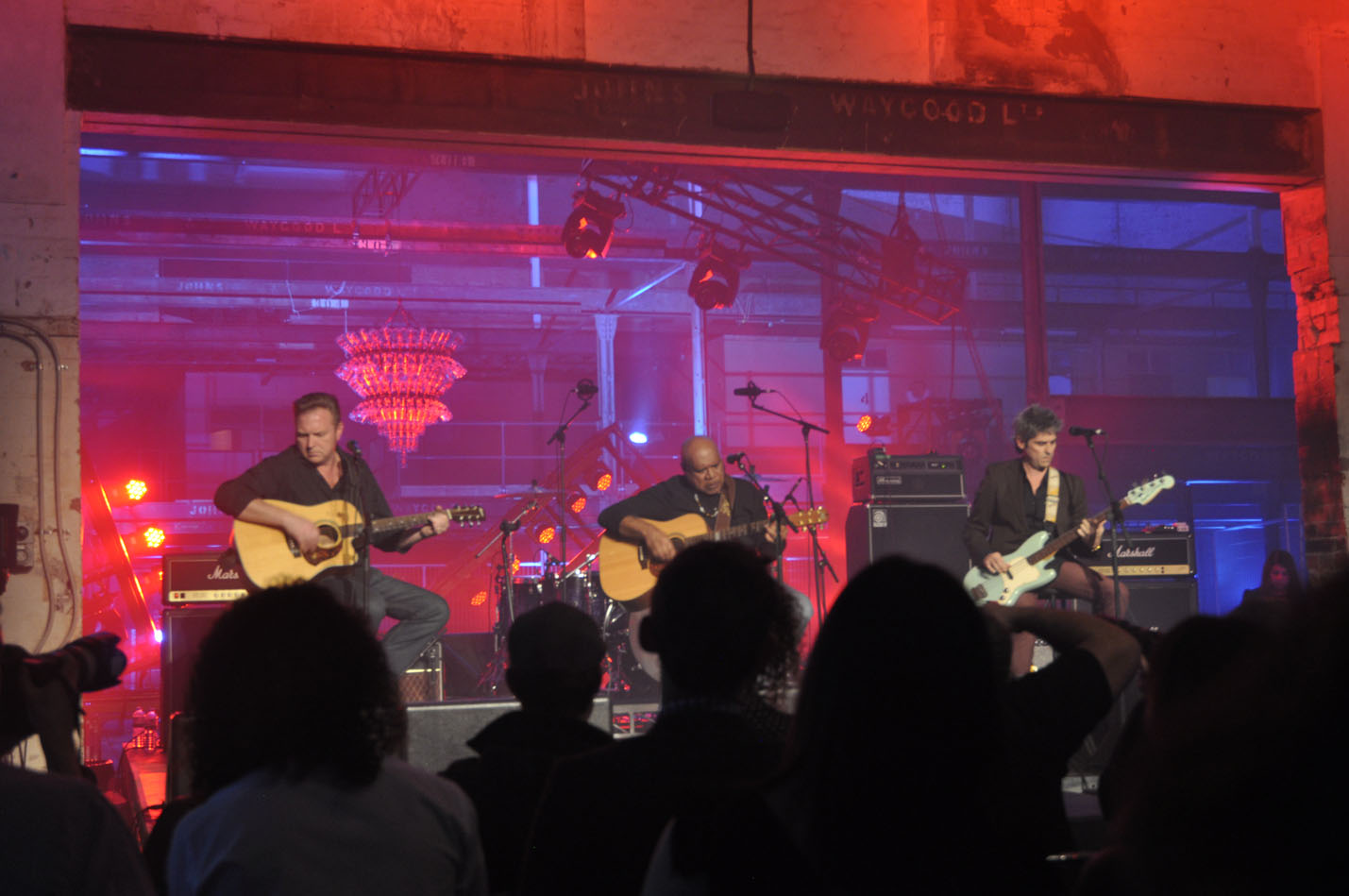 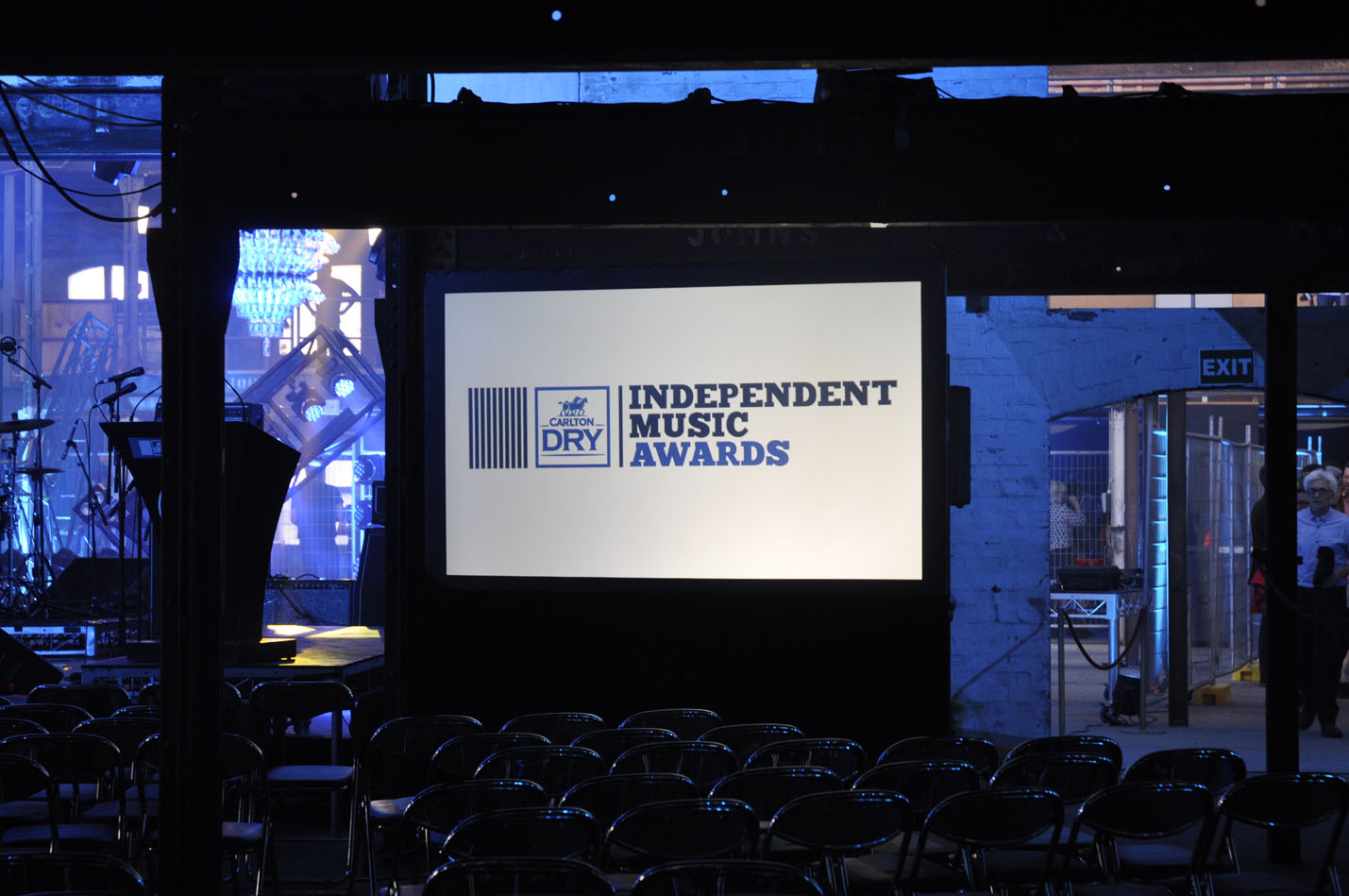 Last night at The Cave in Kensington the 2013 Carlton Dry Independent Music Awards wrapped up their eighth year awarding a batch of super talented local acts with international breakthrough artist Flume and King Gizzard & The Lizard Wizard ending the night as the big winners.

The Cat Empire’s Harry James Angus got the ball rolling with an opening monologue that reminded everyone why they were there. Saskwatch followed close behind while other acts on the night included Archie Roach, Violent Soho, RUFUS, Big Scary and my highlight for the evening, Seth Sentry.

HG Nelson made for an adequate host although at times he seemed a little out of his element. Paul Kelly’s secret work ethos was revealed, “Get blazed, win awards.”

The Cave’s rustic and artistically dilapidated warehouse feel certainly hit the spot and I have never heard the word fuck uttered so many times at an awards night (even the jazz artists let fly).

This also happened late in the piece:

Best Independent Classical Album
Amy Dickson – Catch Me If You Can 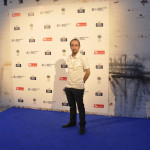 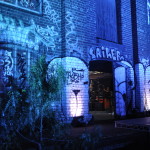 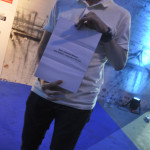 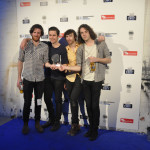 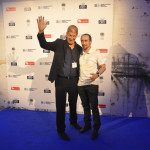 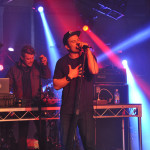 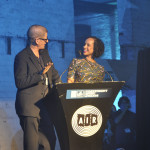 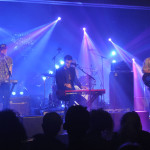 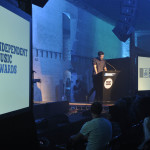 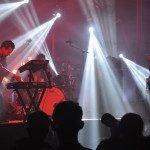 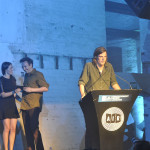 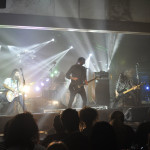 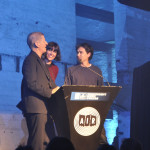 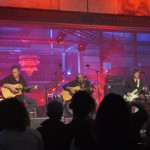 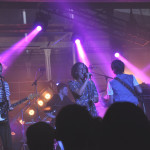 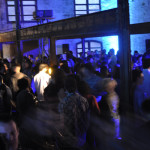 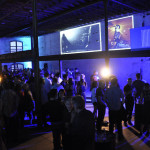 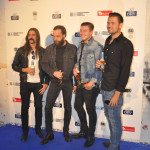 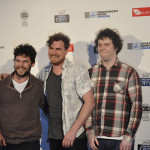 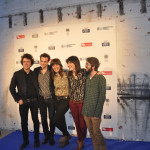 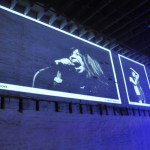 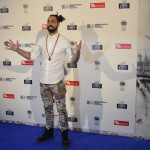 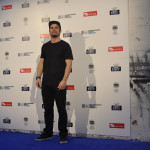 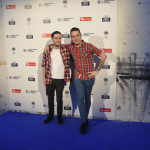 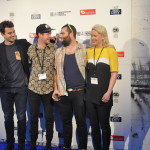 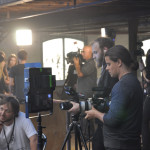 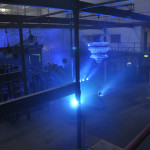 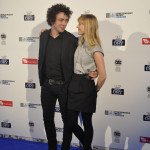