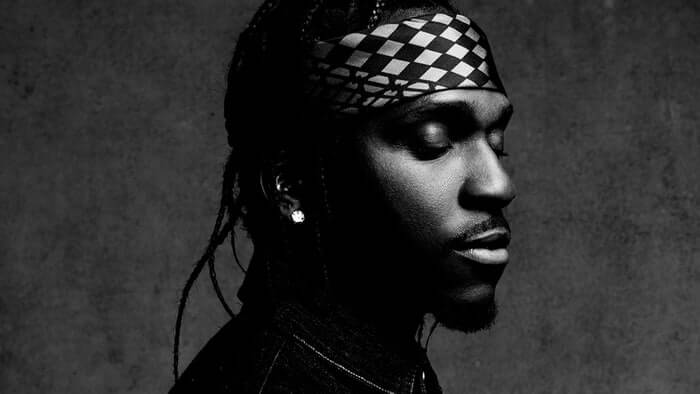 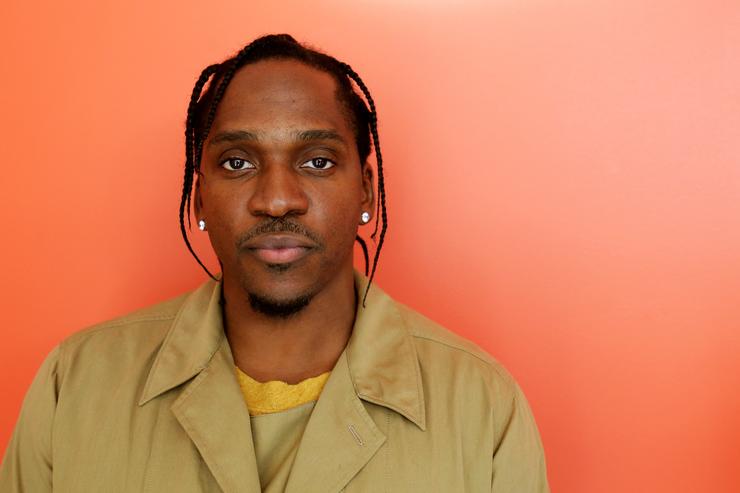 Pusha T is back with his third solo release, Daytona. The release boasts seven new tracks produced entirely by Kanye West from his bunker in Wyoming and is the follow up to his 2017 album, King Push.

“Daytona is the first project out of Wyoming,” Ye tweeted on Thursday (May 24). “I’m really proud of what we put together. We’ve spent a year and a half digging for samples and writing. I really appreciate the overwhelmingly positive response that we’ve been receiving.”

In addition to managing all the production, Kanye chose the controversial cover artwork, which is the tabloid photo of bathroom Whitney Houston died in. As you can see, it is covered in drug paraphernalia and reportedly cost $85,000 to license. 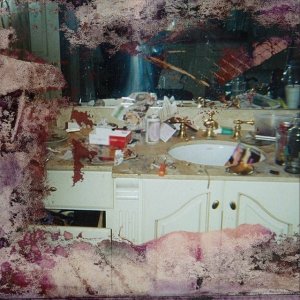 The album is almost free of guests, aside from Rick Ross on Hard Piano and Kanye on What Would Meek Do?