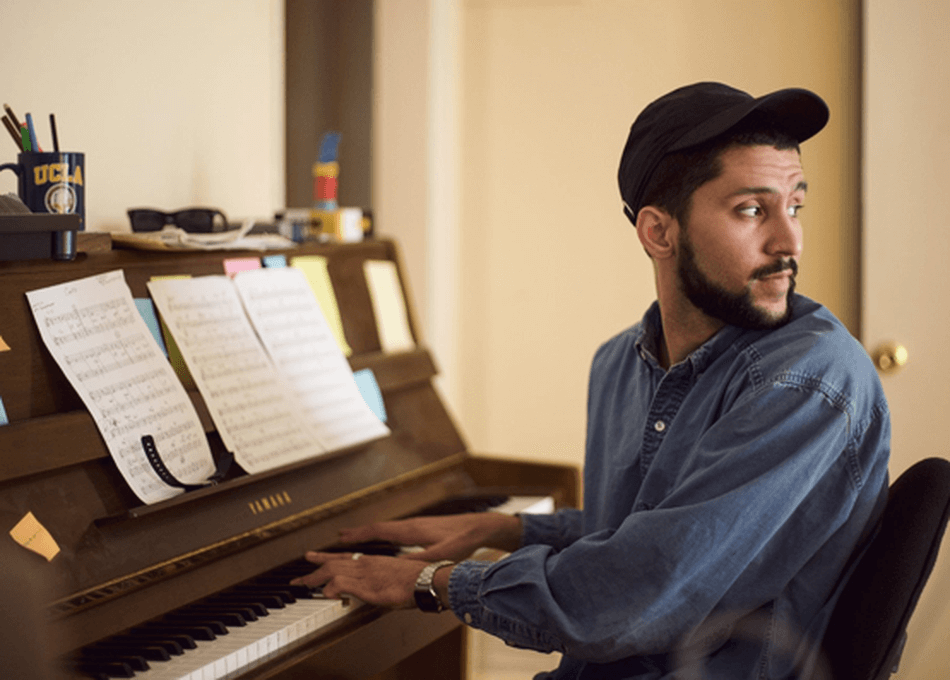 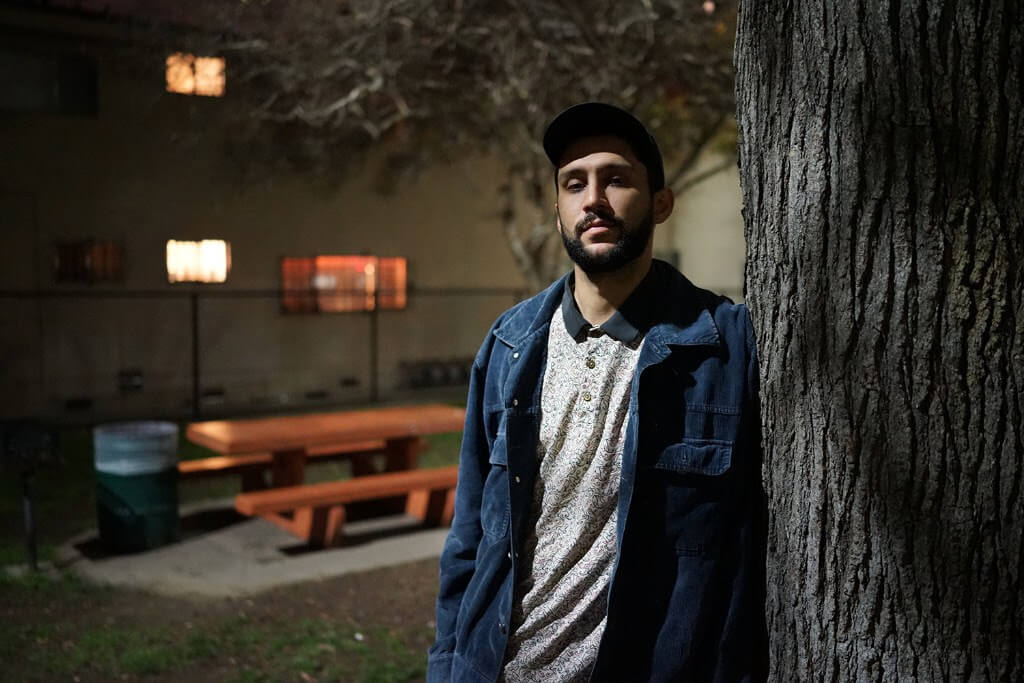 His debut for Stones Throw, Happysad, follows up Kickin it Alone with a collection of beautiful standalone instrumentals that showcase both Kiefer’s piano chops and knack for improvisation, sequenced into what he describes as an “emotional journal.”

Kiefer has quietly lent his production talents to a long list of artists including Kaytranada and Anderson.Paak; shared the stage with the likes of Moses Sumney, and played in Terrace Martin and Mndsgn’s live groups. Kiefer’s fans have grown to love not only his music but also the accessible online community he’s created.

“A striking entry to this lineage of hip-hop inextricably tethered to jazz.”  Pitchfork