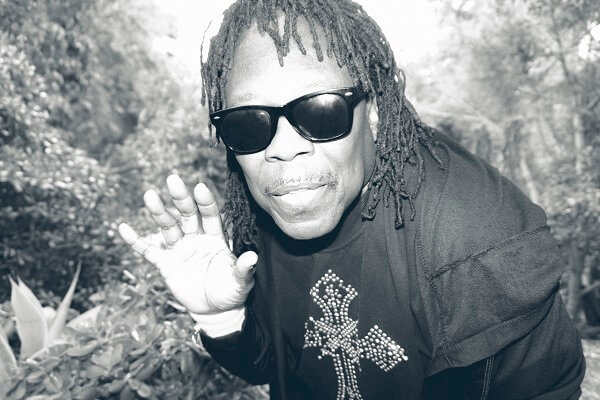 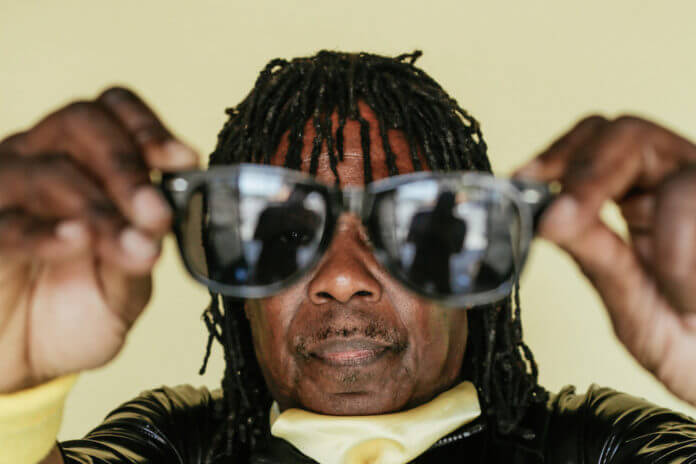 Funk artist Prophet will make his comeback via Stones Throw with a new album titled Wanna Be Your Man. Until now, he had only released the one album, the 1984 record Right On Time. Now he shares first single Insanity which he co-produced with labelmate Mndsgn.

Founder of Stones Throw, Peanut Butter Wolf (Chris Manak), has been inspired by Prophet’s first album since he discovered it in San Francisco nearly two decades ago. Full of mind-blowing left-field boogie, Right On Time has garnered an underground following of funk lovers and record collectors.

Prophet was then invited to make his live return opening for Snoop Dogg and Dâm-Funk’s 7 Days of Funk show in 2013. After introducing him to Mndsgn at the show, the two began producing new music that would form the basis for Wanna Be Your Man.

Now with Wanna Be Your Man, after over three decades of silence, Prophet can finally take up his rightful place in funk history his own way. “The wild flair. The in-your-face kinda thang. That’s always been me, man.”

Wanna Be Your Man tracklisting 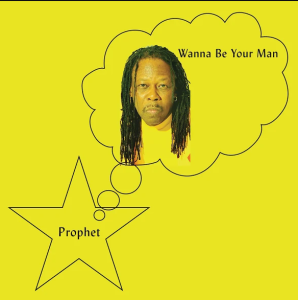 Wanna Be Your Man is out Friday, May 11 on Stones Throw via Inertia Music.