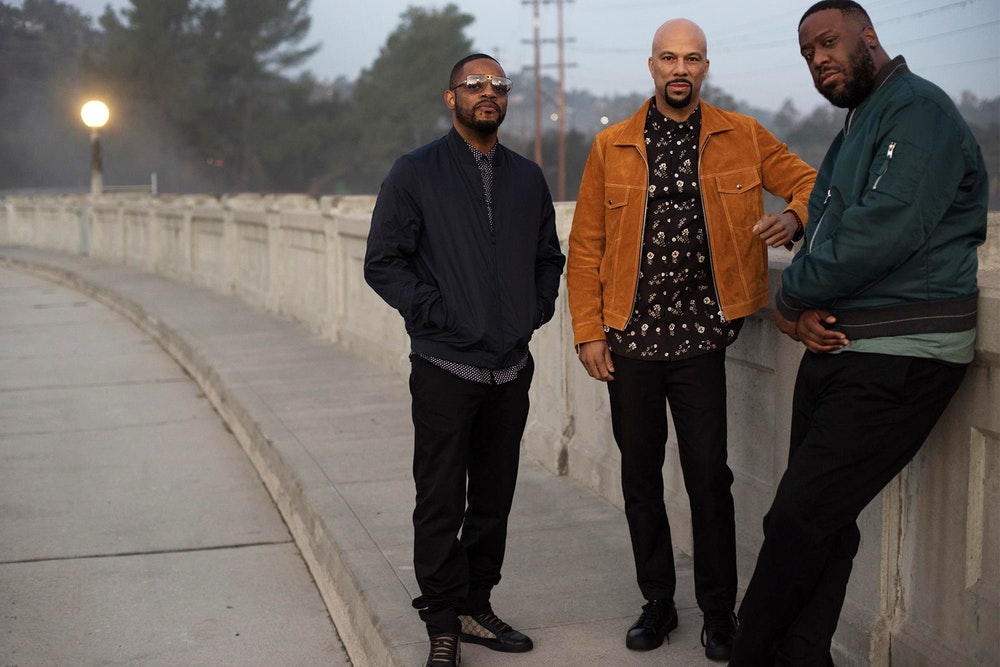 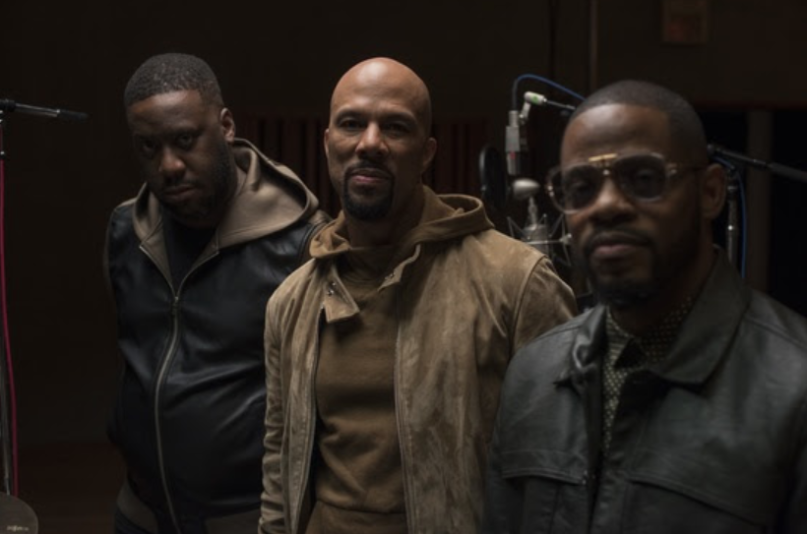 Grammy Award-winning pianist Robert Glasper, veteran Chicago rapper Common, and drummer-producer Karriem Riggins have teamed up to form the group August Greene. Recently they have released their self-titled debut album and it is as good as you would expect from these hip hop titans. The group may be new but the artists are not new to each other and have already developed a great chemistry over the last few decades.

The 11-track album delivers a collection of soulful melodies, with hard-hitting lyrically-rich verses. Other contributions on the release include Samora Pinderhughes on Let’s Go and Practice, while Brandy features on Optimistic. The album also contains the track Black Kennedy, the single performed by the group on a recent episode of NPR’s Tiny Desk Concert.

In a recent interview, Riggins said: “Me and Robert had talked about doing stuff for a long time. But Common deserves the props for bringing us together to create. A lot of the time when I produce, everything is done, so a lot of the things he was brought in for, he added his touch and it put the music to another level.”

August Greene’s self-titled debut album can be purchased via Amazon.