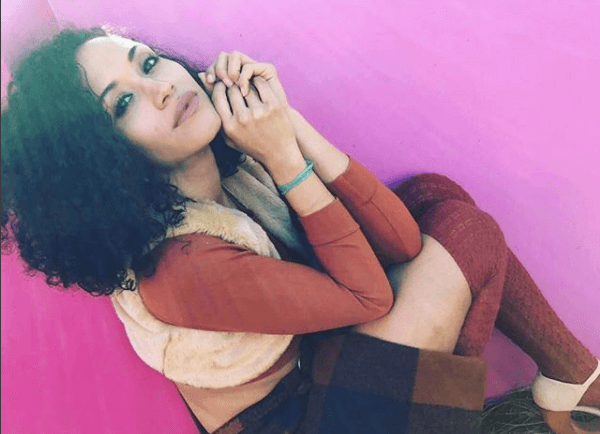 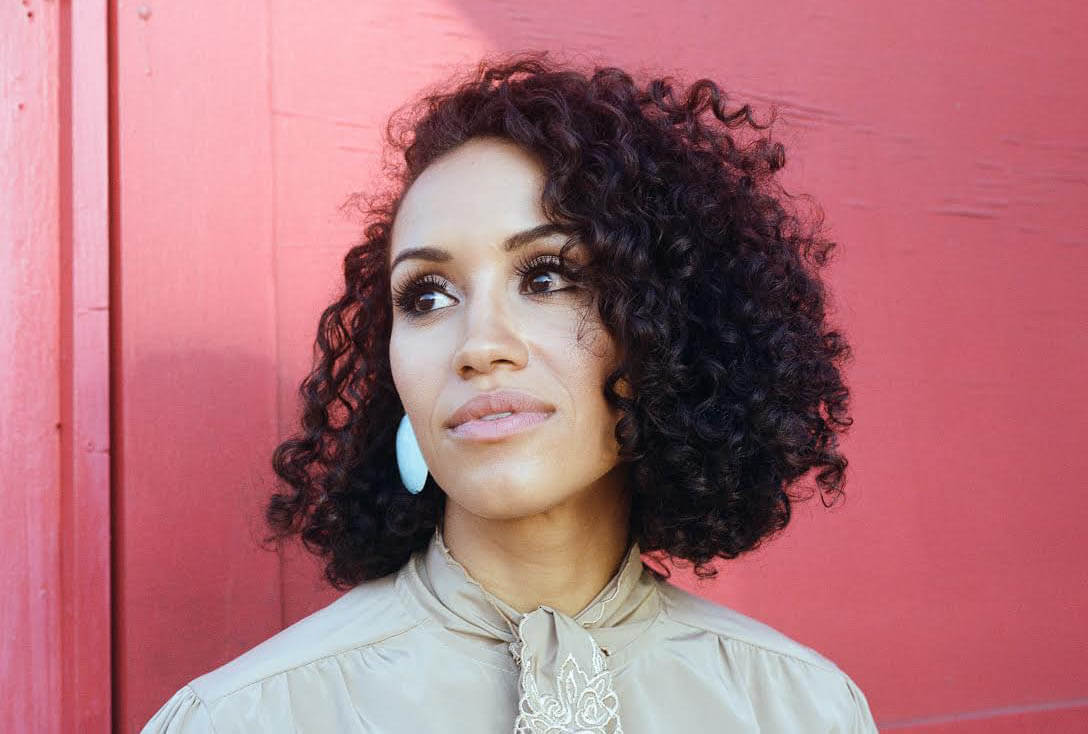 Recorded over a two year period in studios scattered throughout the globe (Amsterdam, Barcelona, Paris, London, Copenhagen, Berlin and Brussels – Childqueen was written, produced and mixed by Bonet herself, who even does her own album artwork.