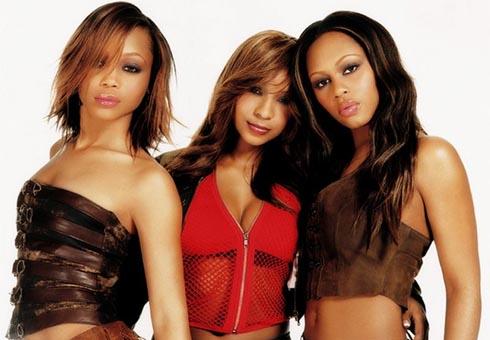 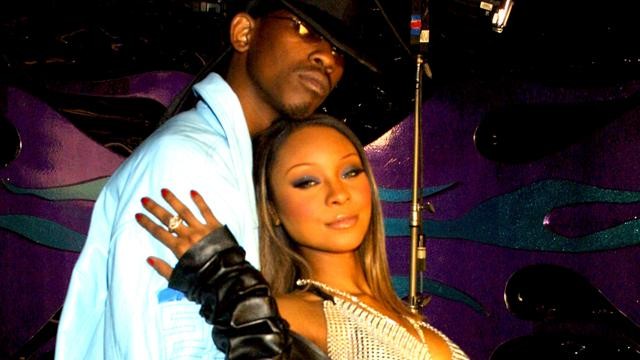 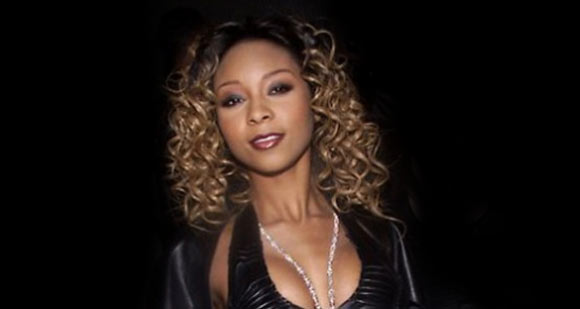 In another case of gone too soon, singer and actress Natina Reed died this past Friday (October 26) in Atlanta. The 32-year-old was a member of late ’90s R&B girl group Blaque and was responsible for writing their biggest hit, 808.

Mentored by the late Lisa ‘Left Eye’ Lopes of fellow R&B group TLC, Reed was also known for her acting roles in the comedy Bring it On and Pamela Anderson’s short-lived TV series V.I.P.

While first reported as a “hit and run” incident, it has been revealed that that the driver responsible has reported himself to police and was not at fault. “As of right now, it does not appear that the driver has any fault in this event,” police spokesman Sgt. Rich Long told the Atlanta journal-Constitution.

According to the police report, Reed was walking on a poorly lit piece of road when she was struck by a red Honda Accord. Police are still trying to determine why she was walking on the highway so late at night. Reed leaves behind a 10-year old son with rapper Kurupt, who she collaborated with on the 2001 hit It’s Over.

“Myself and Tren, Natina’s son, would like to thank everyone for their love and support during this tragic time,” Kurupt told MTV News. “This is a tremendous loss to our family. Natina was a great person and I wish everyone had the opportunity to meet her and know her as I did.”