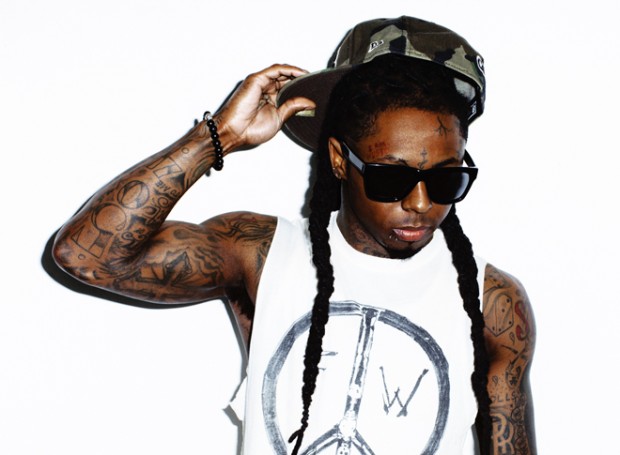 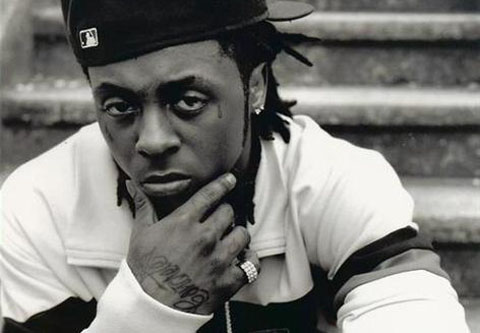 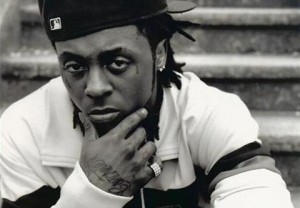 Apparently two seizures can’t stop Lil Wayne, as the New Orleans native is recovering at his mother’s home and planning to get back to business as soon as possible.

With new music and endorsement deals already in the works, there are no signs that the Young Money boss is slowing down. In regard to the seizures, Weezy’s camp is stating that they were caused by extreme dehydration. Many others however are speculating that they were a result of his long-running drug habit.

Wayne has been a drug user since his teens, a habit that has intensified as his fame and finances have grown. He has previously talked about his drug usage, including marijuana, cocaine and ‘lean’, a drink made using Promethazine cough syrup.