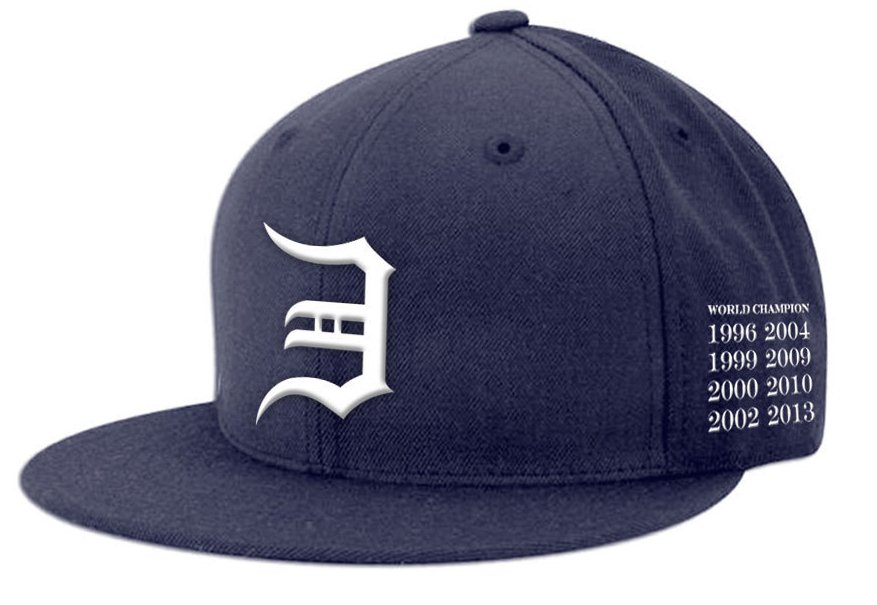 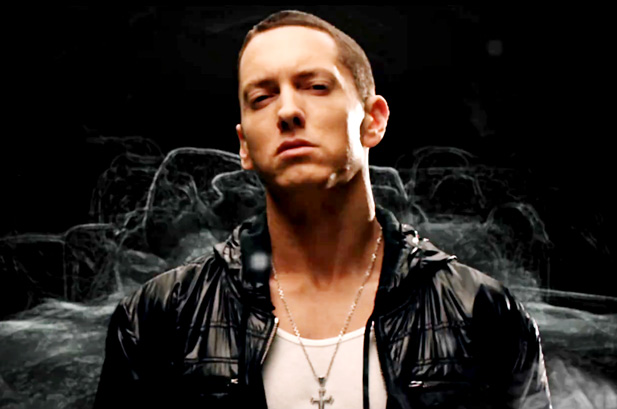 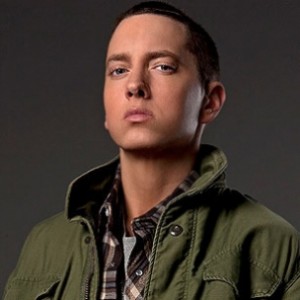 An artist always known for making grand statements, Eminem has decided to announce his next album in a very subtle way. 2013 will see a brand new album, his eighth in fact. However rather than an interview he has revealed the release date on a baseball cap.

In conjunction with his hometown baseball team the Detroit Tigers, Em has released a limited edition new hat, with a portion of the proceeds going to The Marshall Mathers Foundation.

The side panel signifies the years when each of his previous LPs were released with 2013 being the latest one.