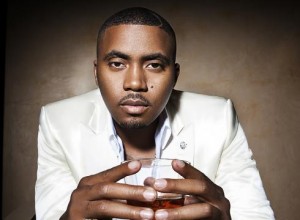 Whether it’s a sign that quality music still has a place or proof that he’s still a relevant artist, Nas and his new album Life is Good have debuted at #1 on the Billboard 200 chart.

Selling 149,000 copies, according to Nielsen SoundScan, this is Nasir’s sixth #1 album on Billboard, surpassing the initial industry predictions of 125,000 copies.

He is currently competing with Jay-Z for most top charting albums with nine,
while Jigga is on 12.