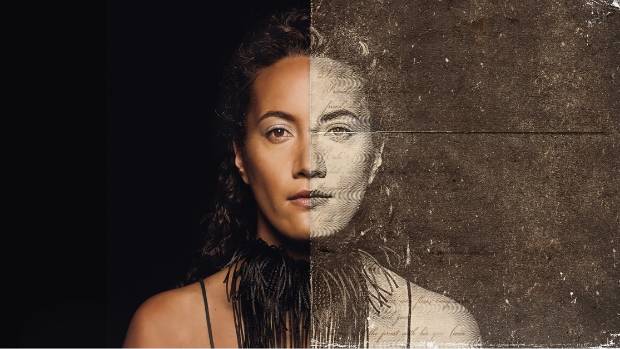 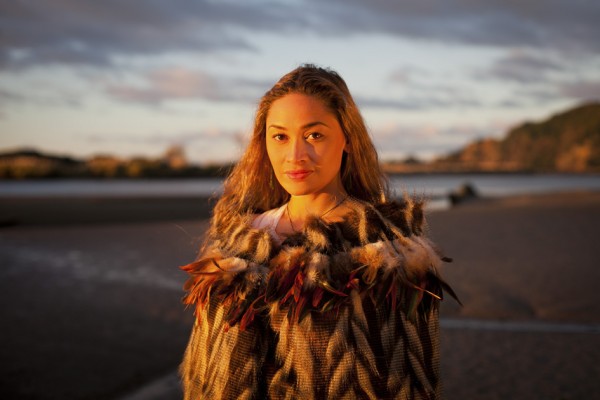 New Zealand’s Ria Hall has just released her debut album Rules of Engagement, which will be available October 27 via Loop. The album which has been over four years in the making touches on a variety of themes including love, war, revolution, and change.

Rules of Engagement features the single Love Will Lead Us Home which draws on themes of hope and redemption through the darkness, with love ultimately shining the way.

The record creates an honest discussion about both the good and bad aspects of our cultural past while upholding the integrity of Māori culture in amongst modern musical sounds.

“The key message in my album is to encourage understanding. In order to understand where we are heading to, we must not only acknowledge our past, we must understand its implications and the effect it has had on the current landscape of New Zealand. We can do so much better in this area and it seems we have only made incremental change. I would love to help effect a dramatic shift for the betterment of generations to come.” – Ria Hall

Rules Of Engagement is a personal journey not only through Hall’s own life and experiences, but also through the shared experiences of her whānau. Barely Know explores the uncertainties of past relationships, and places them in a familiar context to the listener. Te Ahi Kai Pō – translated to “the fire burning away the darkness” – is inspired by the slaughter of many Māori at The Battle of Te Ranga, and about trying to find resolve through times of despair.

Pre-Order the Album via http://hyperurl.co/RulesOfEngagement