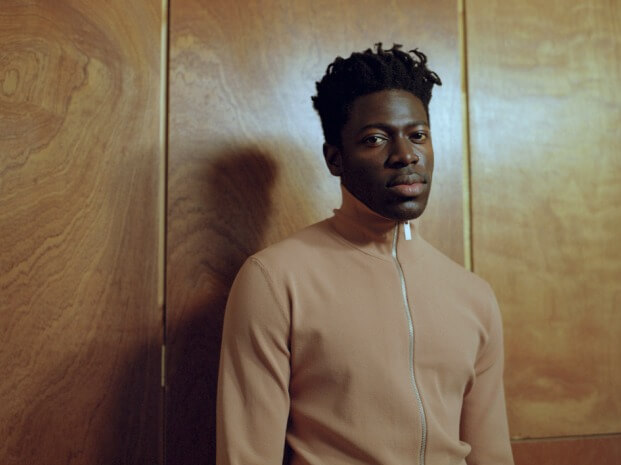 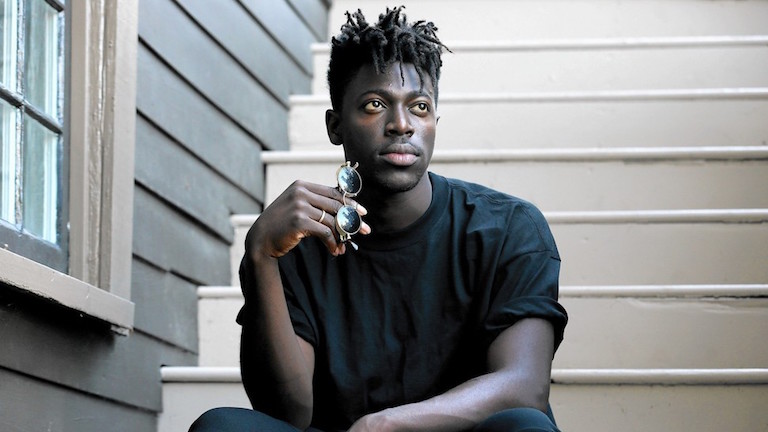 After just performing at Coachella this year, Californian soul singer-songwriter Moses Sumney is back to share his directorial debut. Quarrel is the latest tune from his debut album Aromanticism to receive a visual treatment.

After a run of Australian shows over summer, Sumney will be dominating the US summer festival circuit with a collection of performances at Montreux Jazz Festival, Governer’s Ball and Bonnaroo. The 7-minute short film, which initially premiered on Apple Music, was co-directed by Sumney and longtime video collaborator Allie Avital.

Following Aromanticism‘s critical success, Sumney has released the album in the form of sold out headline shows across North America and Europe, as well as a sold out performance at the Sydney Opera House. This summer will see that continue, as he brings his celebrated live show to some of the world’s premier music festivals.