Mary J. Blige Set to Release ‘Strength of a Woman’ 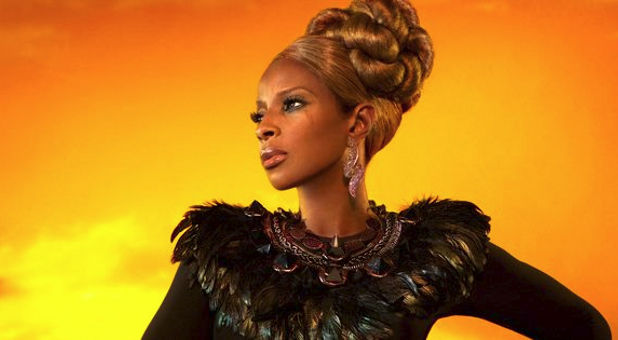 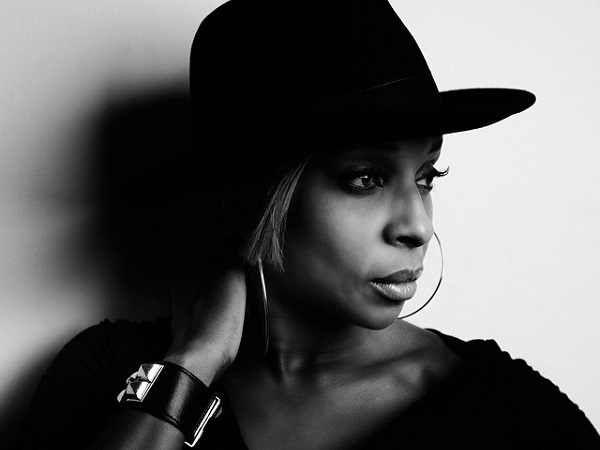 The Queen of Hip Hop Soul recently shared a post on Instagram unveiling the release date and cover art for her latest album titled Strength of a Woman. The album cover features Mary J sitting atop a golden throne in a strappy black outfit. The album, which marks Blige’s 13th LP, will be available April 28.

Last November, the first single from her LP, Thick of It earned the R&B songstress her fifth No. 1 on the Adult R&B Songs airplay chart.

“I don’t want to give up the name of the song yet, but the album is mostly complete,” she told The Hollywood Reporter. “But I absolutely got a chance to work with the great Kanye West. And the song is crazy — I can’t wait for people to hear it.”

Beyond Thick of It, Blige has also released U+Me (Love Lesson) and a cover of Bruce Springsteen’s (American Skin) 41 Shots featuring Kendrick Lamar for her Apple Music show The 411 With Mary J. Blige, where she interviewed Hillary Clinton.