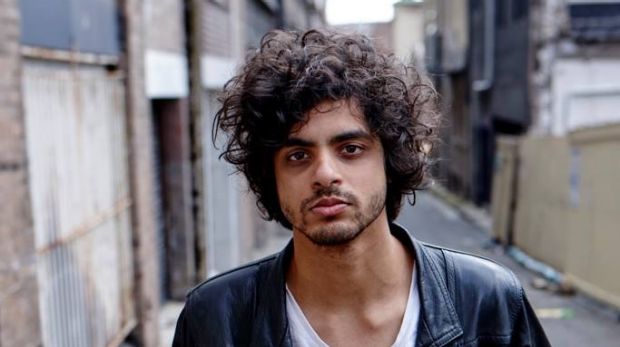 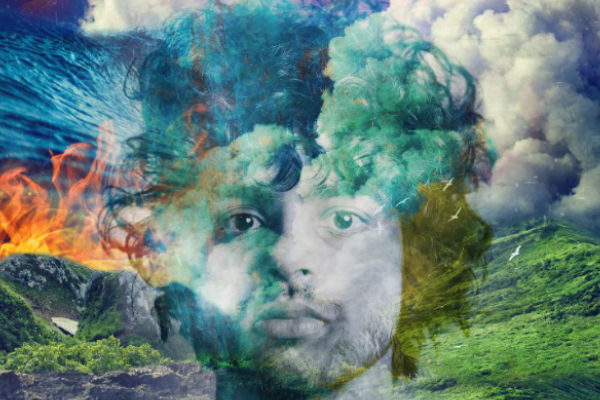 After recently completing his biggest Australian tour to date, Harts has managed to find time to produce some new music via the release of a video for his single, Hope.

The video explores the intense early stages of a relationship between a young couple, and the tumultuous and difficult episodes they run through as they experience new love – ultimately finishing full of hope.

“Whether it’s a riff that evokes an air guitar performance or a slick vocal style that leans towards rap, Harts has you instantly hooked.” – Beat

The song, which finds Harts mastermind Darren Hart once again experimenting with his sound, includes elements of classic funk, soul, hip hop and even the fleeting appearance of strings to give the song a huge, theatrical sound. It reinforces Harts’ image as the genre-free spirit that has seen him championed not only locally, but by international artists – most famously the late, great Prince, as well as hip hop icon Questlove.

It’s also a testament to versatility of the sensational album Smoke Fire Hope Desire as a record that never stops giving, with ‘Hope’ becoming the fourth official single to drop from the former triple j Feature Album, following in the footsteps of Power and Fear In Me.

This long list of hits stood out in particular through this recent run of barnstorming stage shows in Sydney, Melbourne, Perth, Brisbane, Newcastle, Wollongong, Warrnambool, Torquay and Terrigal. Harts is now poised to head to the United States to continue the promo tour for

Harts is now poised to head to the United States to continue the promo tour for Smoke Fire Hope Desire. For more info on his US appearances, head to www.harts.com