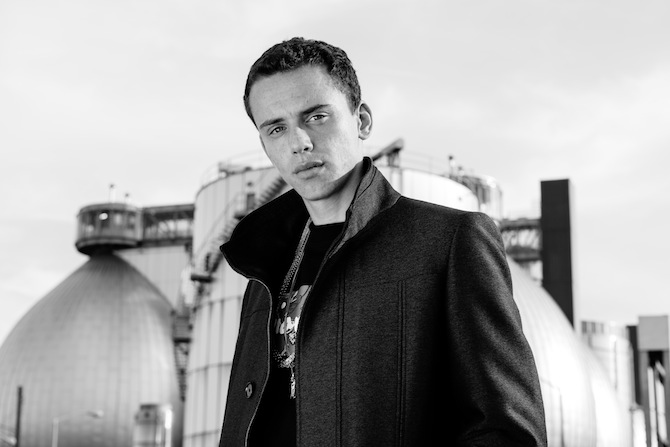 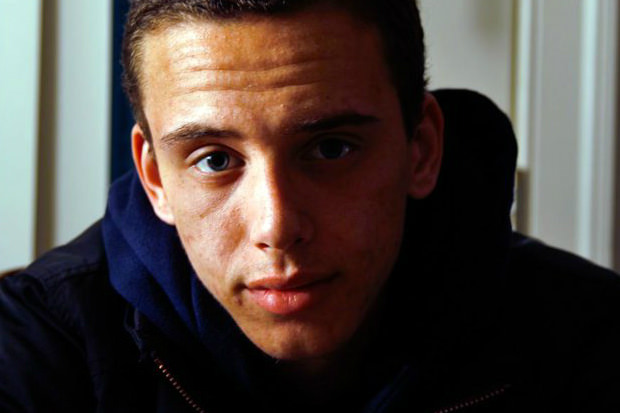 Logic has set a release date for his upcoming third album, titled Everybody. The album will be out May 5 and is the rapper’s first since last summer’s Bobby Tarantino mixtape, as well as his 2015 album, The Incredible True Story.

Below is the full tracklisting and Logic has also said that the deluxe edition will include a full-length documentary tracking production of the album. The new project, which consists of 13 songs, features guest spots from Juicy J, Alessia Cara, Chuck D, Black Thought, Khalid and even renowned astro-physicist, Neil DeGrasse Tyson.

Logic recently spoke about the album’s connection to religion saying, “It’s literally an album about God in a very beautiful way,” he explained. “It’s not hindering any religion, it’s almost a sci-fi take on religion and respecting everyone and all this other stuff.”

In the album trailer below, Logic unveiled an illustrated album cover. It features children at a museum hundreds of years in the future, all of whom are viewing the Everybody LP cover by Sam Spratt the same artist who did several of his previous covers.

You can pre-order the album now!