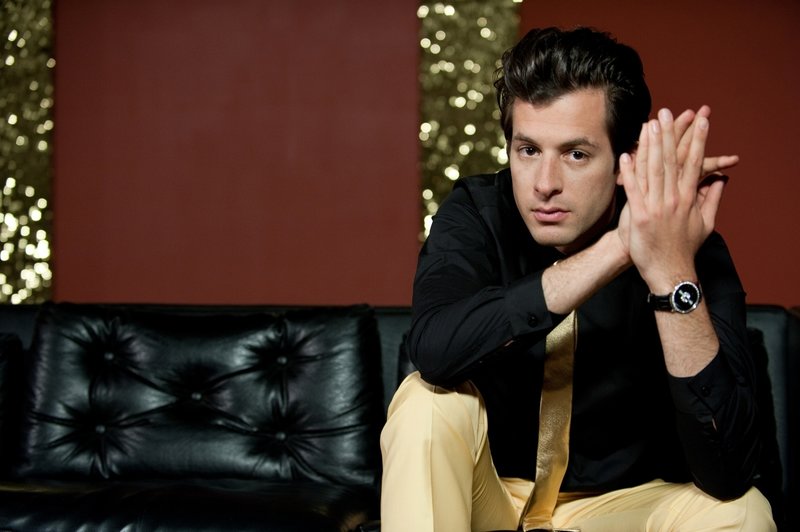 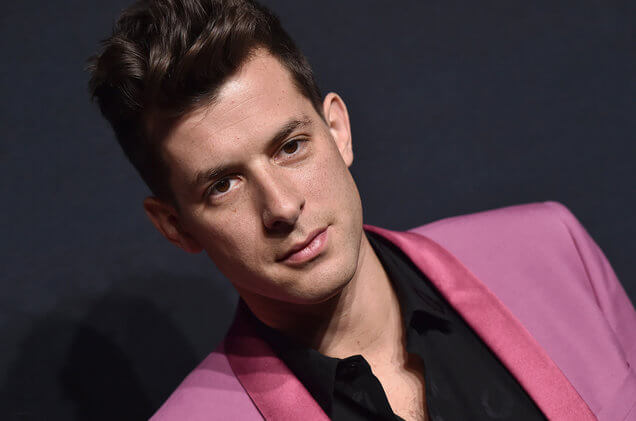 The second single is a follow up to 2018’s global smash Nothing Breaks Like A Heart, the platinum-certified track has garnered 250 million streams worldwide and 100 million video views.

The new album comes after a huge year for Ronson, winning an Academy Award, Golden Globe and Grammy Award for his work with Lady Gaga on Shallow from A Star Is Born.

On album release, Mark Ronson will make history by becoming the first artist to release his album on 5 iconic formats simultaneously.  The album will be available on CD, vinyl, cassette, and limited editions of 8 track and mini disc – the latter two available only on his website.