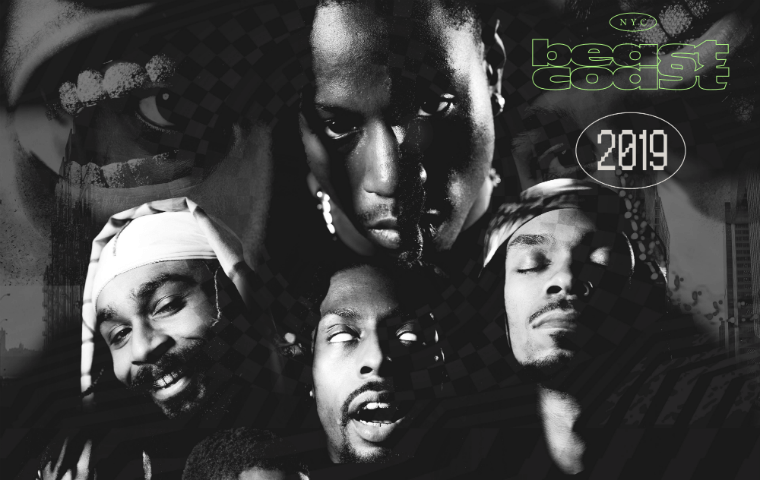 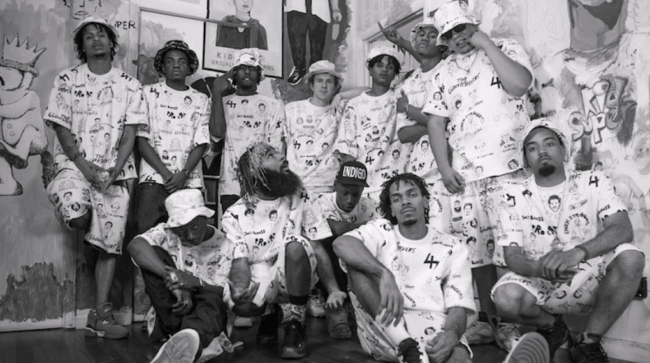 The supergroup collaboration has been in motion for a few years since the first-ever Beast Coast tour in 2013. The hypnotic metronomic beat on Left Hand provides a propulsive backdrop as the 9 MCs cypher from verse to verse. The song was co-produced by Tyler Dopps and Sam Wish.