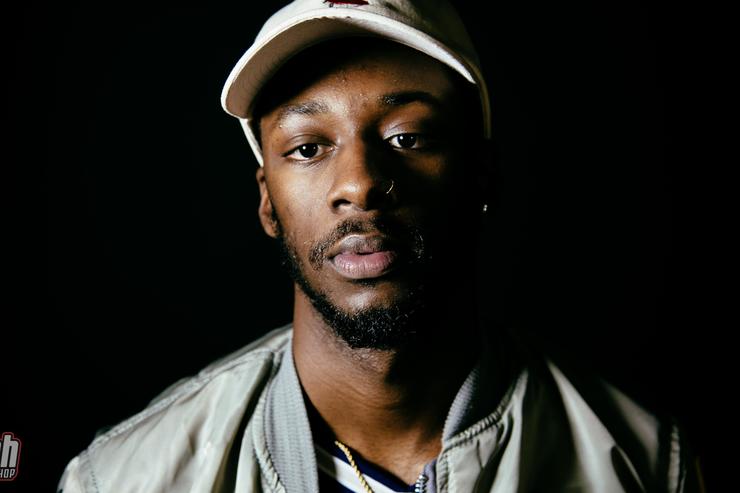 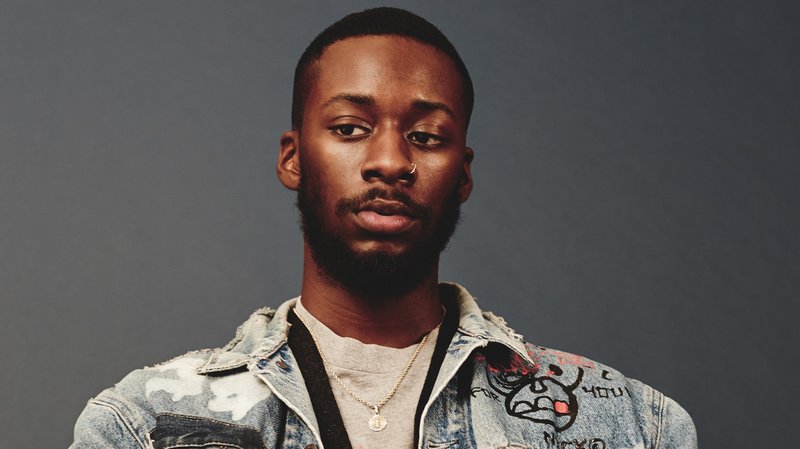 Diaspora combines elements of urban music that GoldLink has produced since the start of his career, incorporating sounds from his DC roots with trap drums and afrobeat rhythms, whilst still maintaining his signature upbeat flavour.

The DMV rapper drew inspiration for his new album from the multitude of cultures he encountered whilst on his most recent world tour, with the 14 track album featuring collaborations with Pusha T, Khalid, Wizkid, PuMaleek Berry, Jackson Wang and Tyler, the Creator!

It was also recently announced that GoldLink will be supporting Tyler, the Creator on his IGOR tour along with Jaden Smith and Blood Orange. Check out dates and locations, along with Diaspora’s tracklist below!