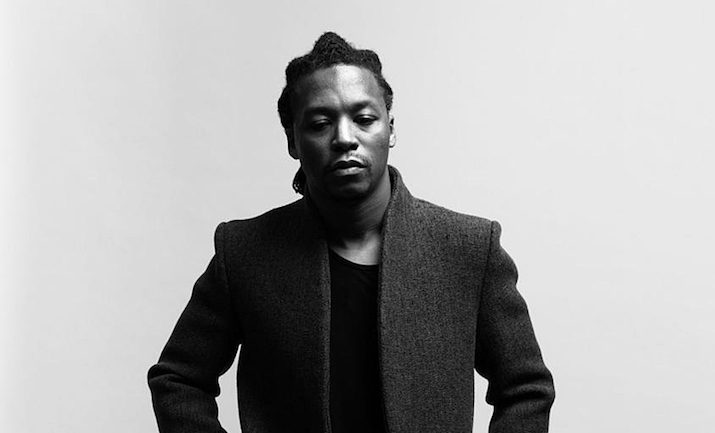 In a recent tirade via Twitter, Chicago hip-hopper Lupe Fiasco announced that he would not be releasing any more music. However, fans will be happy to know that he has had a slight change of heart.

“’DROGAS Light’ February 10th 2017,” Lupe simply tweeted, with two photos: one with what appears to be cover art of a red character on a plain white background, and another with Lupe standing on stage.

After dropping his final Atlantic Records album Tetsuo & Youth and the free Pharoah Height 2/30 in 2015, Lupe announced that he would release three albums in 2016 before bowing out of the music industry. One album was scrapped, however, three were still to come, all in 2017 due to sample dramas.