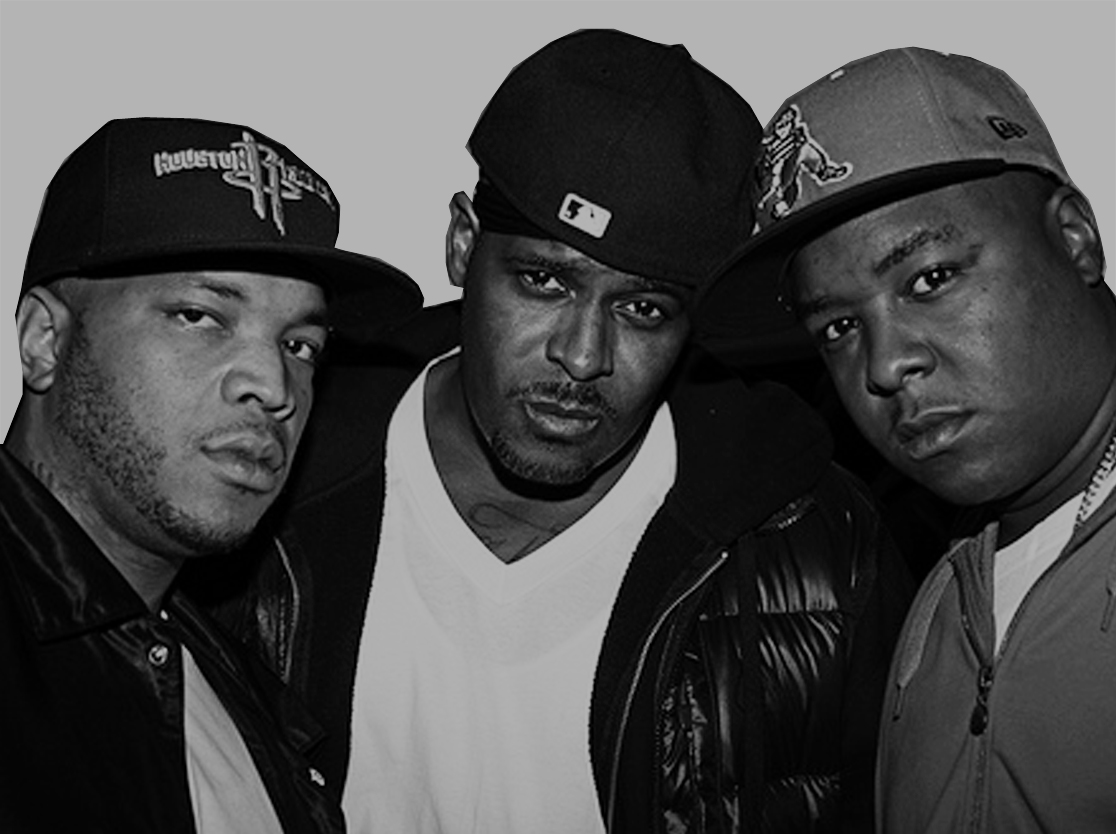 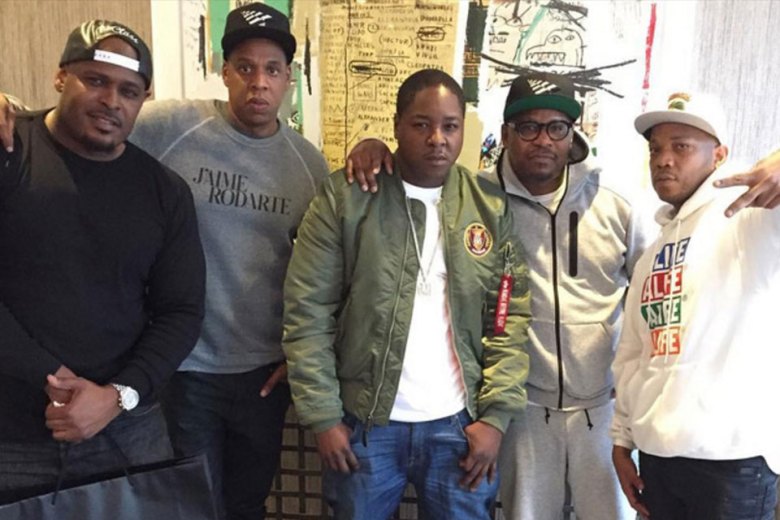 Does anybody remember when the Lox were with Bad Boy? Yes, it was a while ago and since then the group has released a slew of solo albums and collaborated on a myriad of hit records.  The Lox however, have been quiet for a while, until now. The rap trio of Styles P, Jadakiss and Sheek Louch are set to return, announcing this week a new deal with Roc Nation, and an upcoming album.

The crew are prepping a new album, titled Filthy America… It’s Beautiful, due out December 16. The release features guest appearances from Fetty Wap, Mobb Deep and Gucci Mane, as well as production from some big names including DJ Premier and Pete Rock.

It also serves as The Lox’s first studio album since 2000’s We Are the Streets, while following a trio of Trinity EPs released in 2013 and 2014.