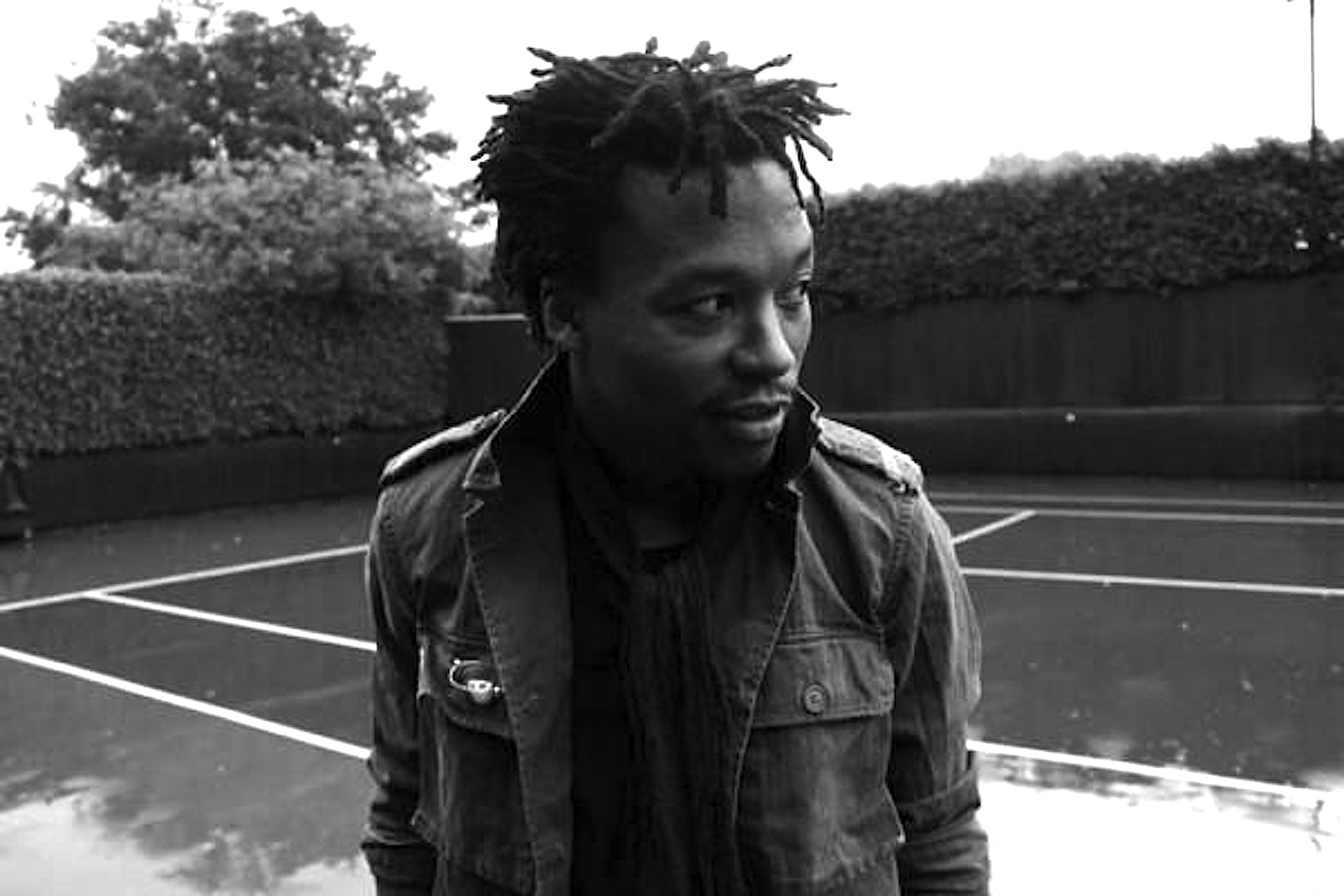 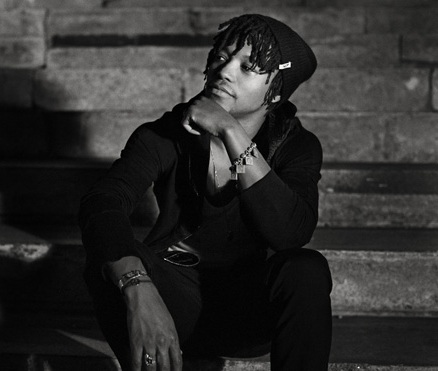 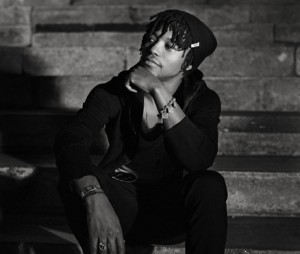 Lupe Fiasco has been talking about retiring from the rap game for some time now. With Food And Liquor II: Part 1 officially out now he has clarified that he wants to quit making commercial projects once his contract with Atlantic Records expires.

“Contractually, I still have to do another record if the label picks it up,” Lupe told Music Feeds TV. “I won’t make music for commercial purposes after that. It’ll more just be kind of artistic and developing my other music projects.”

He is currently contracted to release two more albums, Food & Liquor II: The Great American Rap Album Pt. 2 and Skulls. He says the first of the two projects is almost completed. “I don’t even know if Lupe Fiasco is gonna exist after ‘Skulls’, I might even just do a name change or something like that — if I feel like making a rap album, then I’ll make it.”