Freeway Returns with ‘Diamond In The Ruff’ 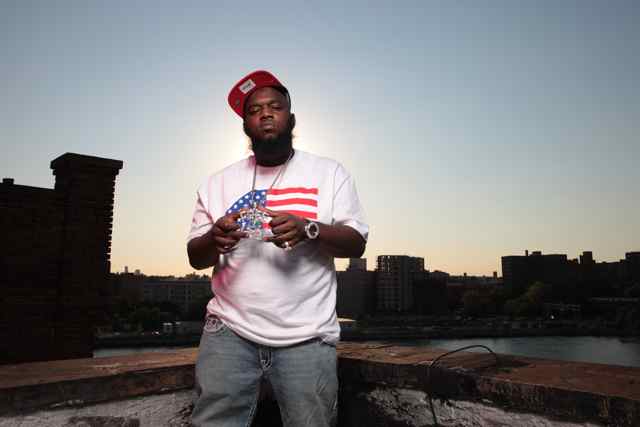 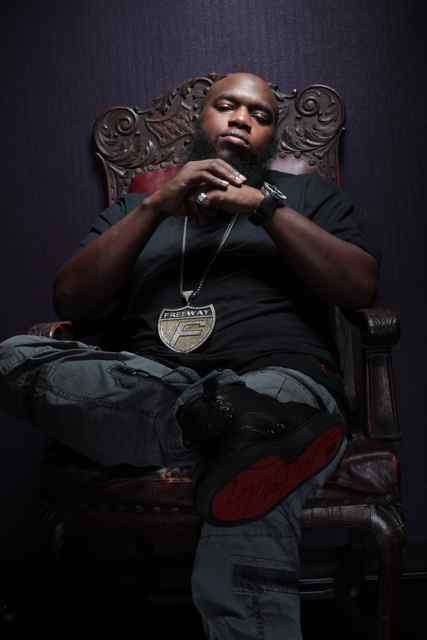 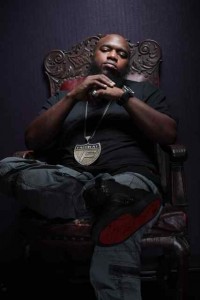 Almost ten years after releasing his debut album Philadelphia Freeway, rapper Freeway will be returning with his new project Diamond In The Ruff, out on November 13.

This will be the first album from the bearded one since 2010’s The Stimulus Package, a collaboration with producer Jake One. In anticipation of the album, Freeway has released a behind-the-scenes video from a recent photo shoot for Diamond In The Ruff.

The video catches Freeway on a recent afternoon in the Bronx, as he shows off his extensive and impressive sneaker collection and wardrobe layout, including a few tee’s from his own clothing line. The video catches Free knocking out the photo shoot as Philadelphia Freeway classics play in the background, and shows a lighter, more personable side of him.