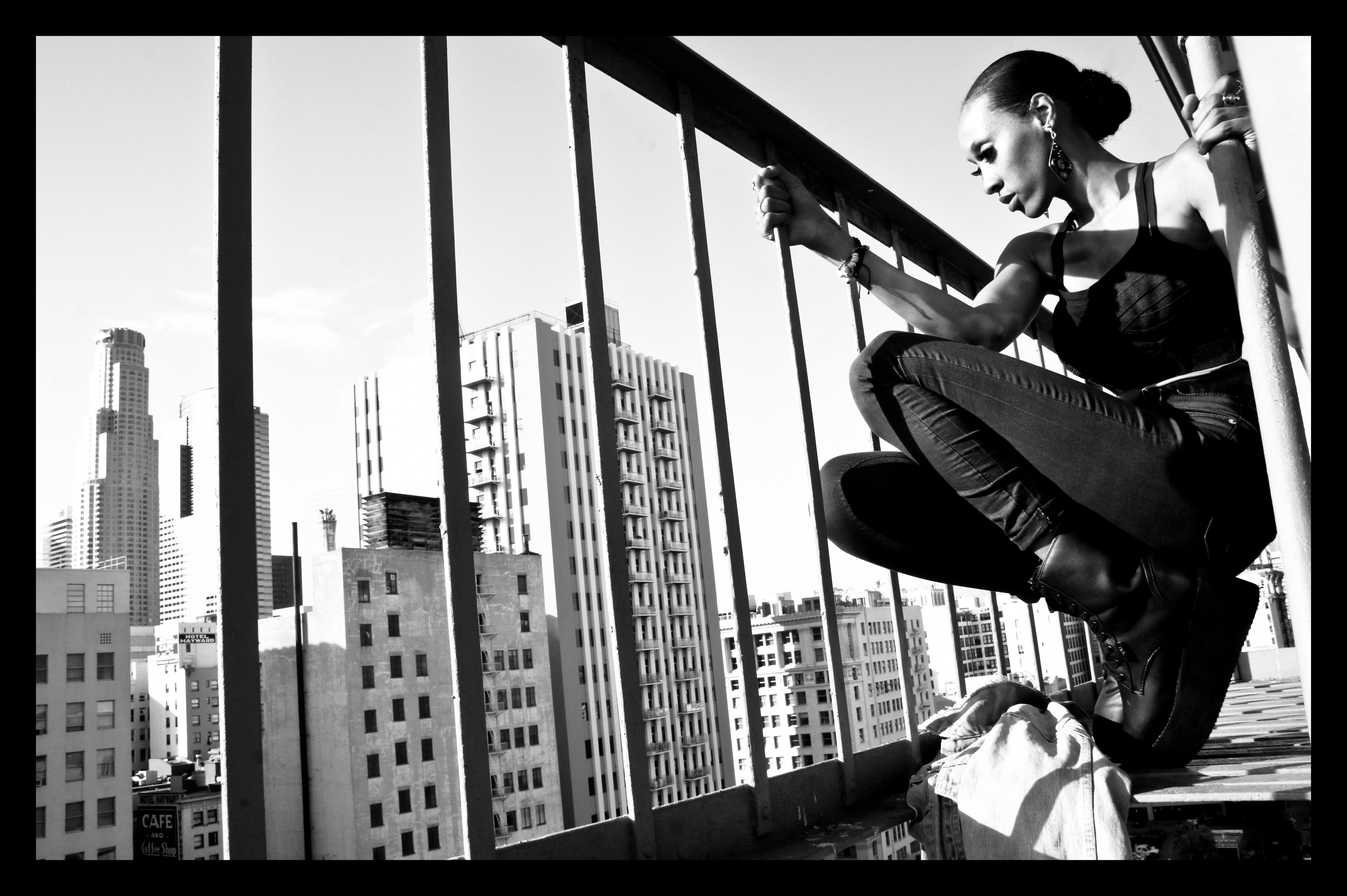 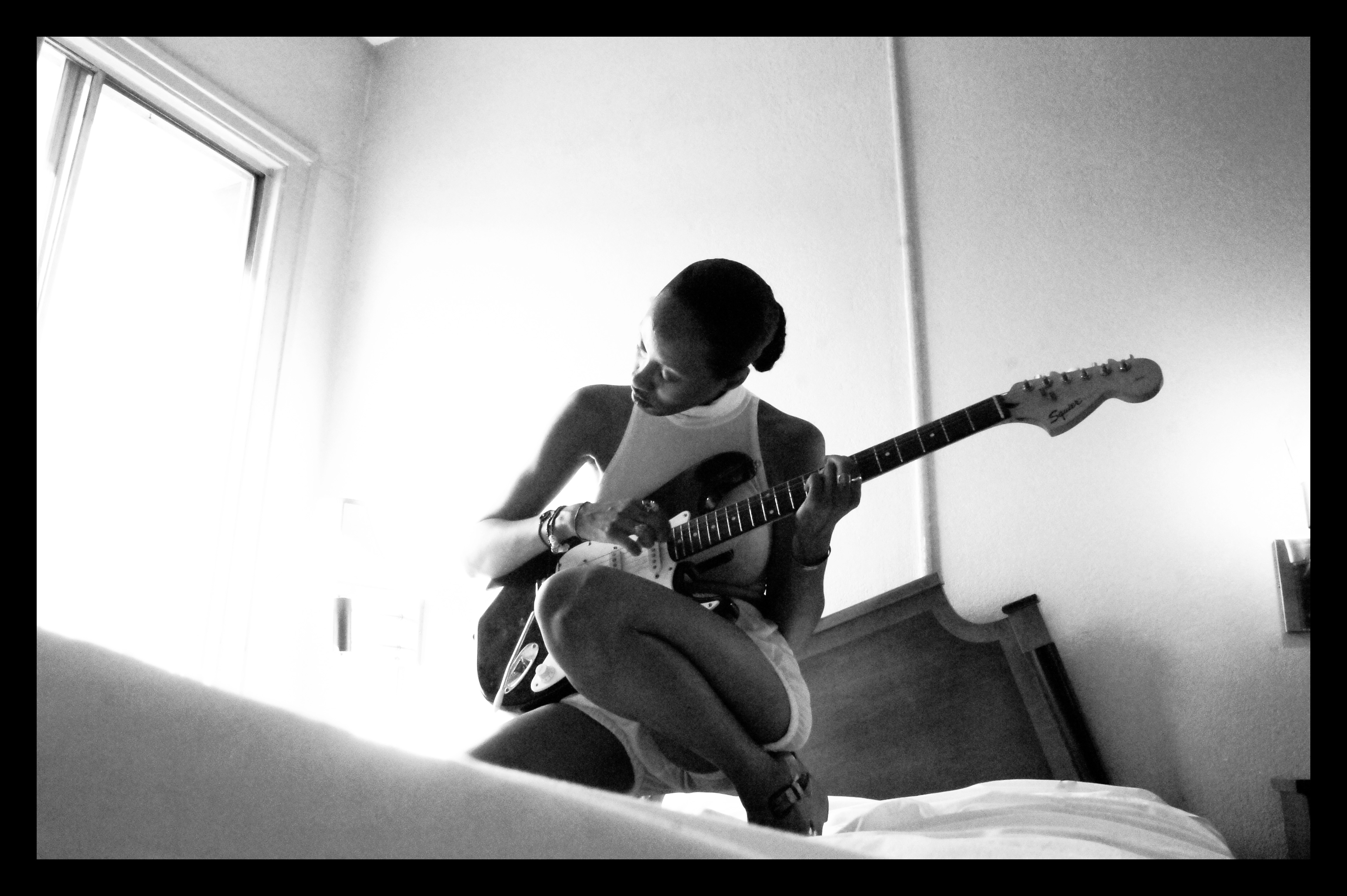 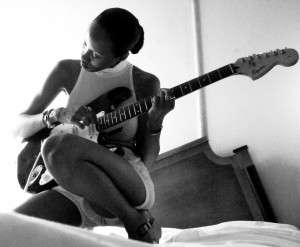 The vocal member of electro-soul duo J*DaVeY, Jack Davey has announced she will be releasing a 3-part series of EP’s that will showcase a completely different side of her style.

Teaching herself how to play a Squire Strat guitar over the past two years, Davey has chosen to take a departure from her group’s lush, sexually-charged electronic soundscapes. “This creative process was unlike any other I’ve ever experienced,” explains Davey of the DIY approach. “I was hearing a raw and gritty rock sound in my head and knew that I would have to create it myself in order to get exactly what I was imagining.”

To celebrate the release Davey has released a new song from the first project, called Howl At The Moon. Peep the music video below.