Ab-Soul Dropping New Album ‘Do What Thou Wilt’ 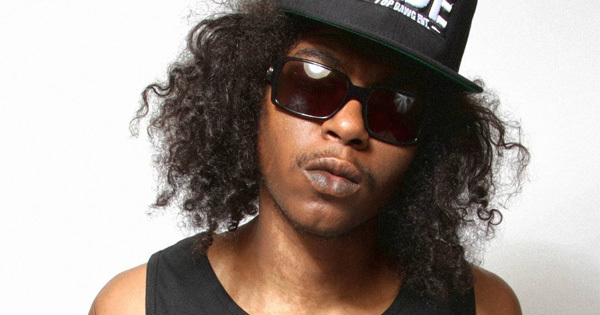 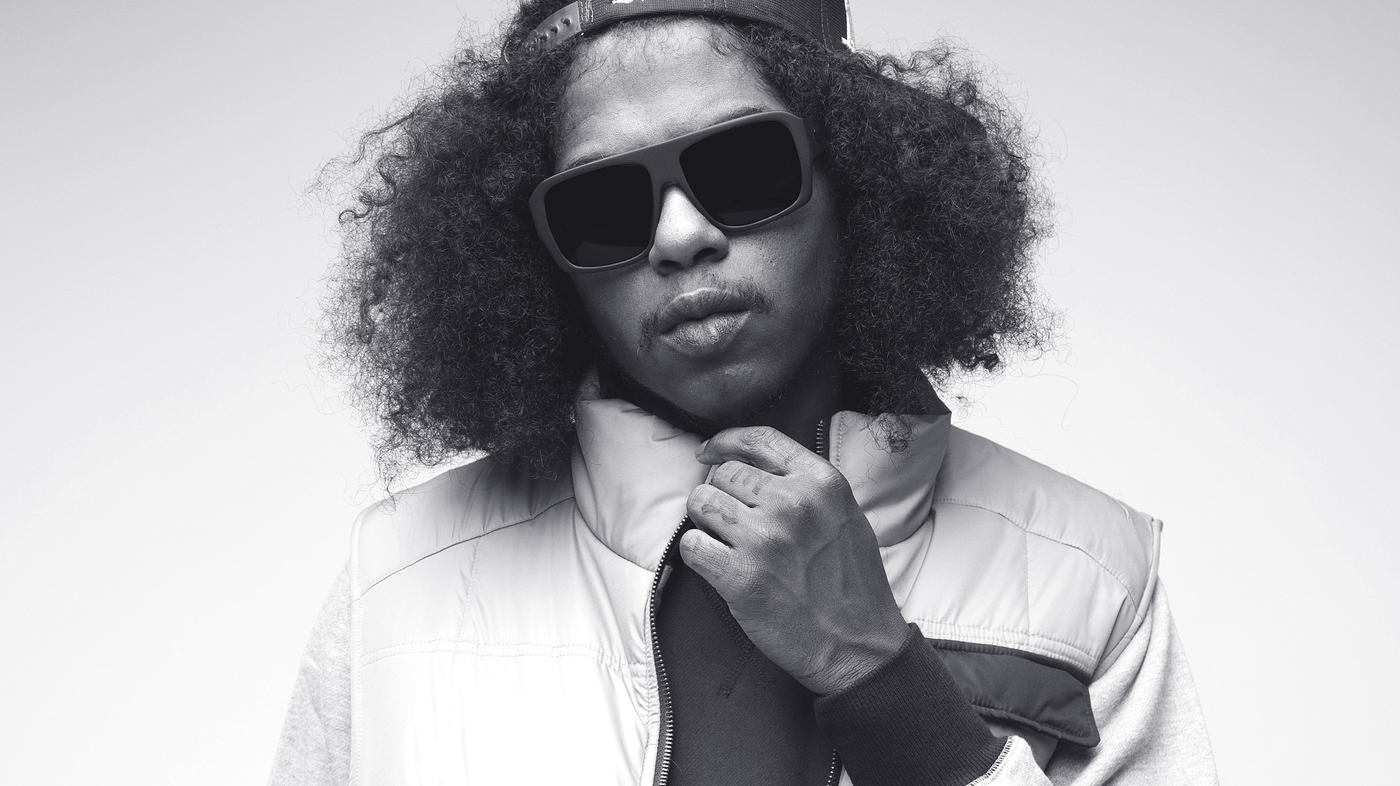 It’s been a big year for Carson, California artist Ab-Soul and it is about to get bigger. The rapper has just announced that his next record Do What Thou Wilt, is slated to drop this Friday. Will be a big week with projects from J. Cole and Yasiin Bey also making an appearance.

He’s also decided to share the brooding new cut Threatening Nature which is set to tempt a vast array of hip hop heads. The release is the follow-up to 2014’s These Days…, and is out December 9 via TDE.