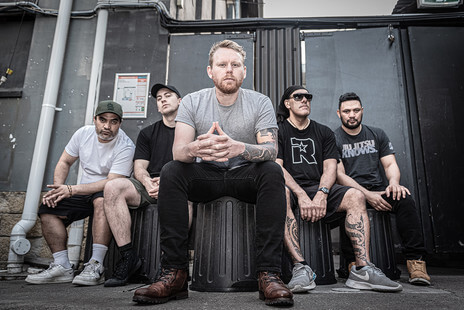 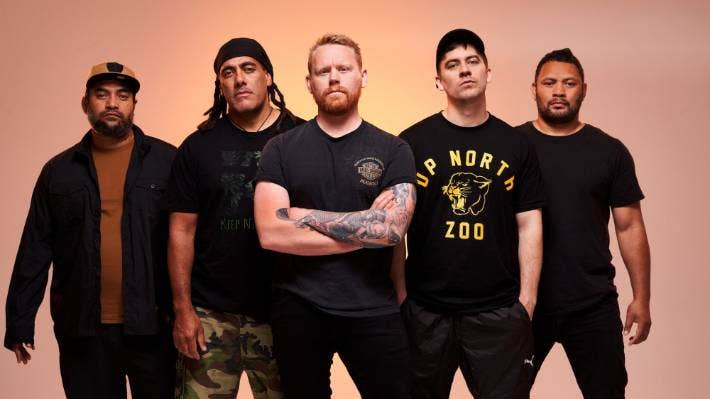 New Zealand five piece L.A.B​ have been hard at work, garnering their first ever #1 album in New Zealand and gold certification, over 9 million streams on Spotify with their fourth studio album, L.A.B IV. The second single from the releaseWhy Oh Why, has spent five weeks at #1 on the NZ Singles Charts and is certified gold.

The 12 tracks featured on ​L.A.B IV​ showcase the styles that have grown to be the L.A.B​ sound – soul, reggae, funk, and blues effortlessly combining. ​Yes I Do and Operator embrace a 1970’s funk and soul vibe, accentuated by strings composed and delivered by frequent-collaborators ​The Black Quartet​. ​

L.A.B IV​ was recorded at the band’s home of the Surgery Studios in Wellington with Dr Lee Prebble, with yet another rigorous recording schedule resulting in the band living in the studio for weeks on end. With drummer Brad Kora heading up the production team of Prebble & bass player Ara Adams-Tamatea, the result is an album steeped in nostalgia, while sounding firmly rooted in the modern-day.

Embracing the eclectic sound that has seen them grow into one of the most sought-after acts in New Zealand, ​L.A.B IV ​further solidifies L.A.B as one of NZ’s hardest-working acts with no signs of slowing down. April 2021 will see the band return to Australia, with a five-date tour sold-out to a total audience of over 15,000.